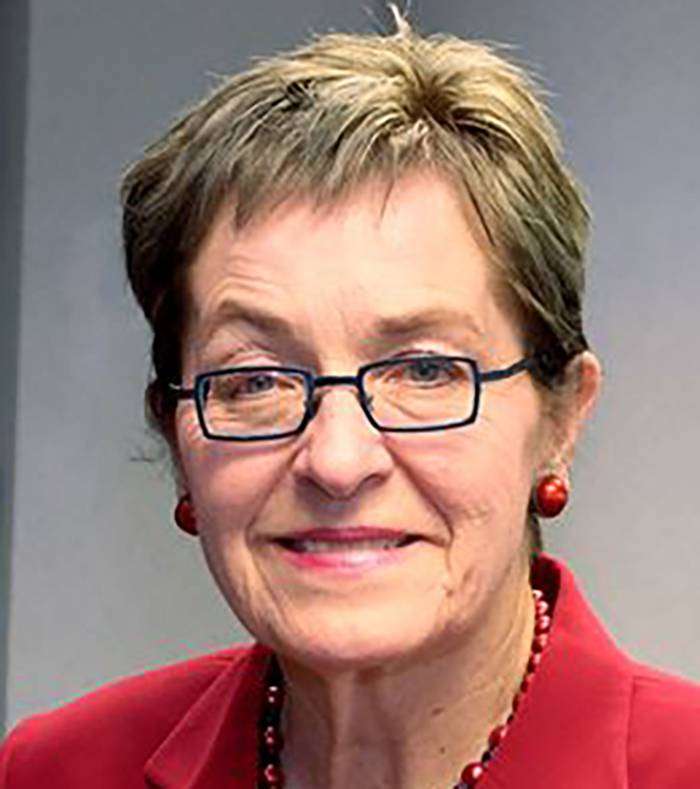 WASHINGTON, D.C. – Yesterday, U.S. Senator Sherrod Brown (D-OH), U.S. Representatives Tim Ryan (D-OH-13) and Marcy Kaptur (D-OH-9) wrote to President Biden urging him to halt a federal postal truck contract until a review can be conducted on whether inappropriate political influence was involved in the decision and whether the contract award is consistent with Biden’s calls for an electrification of federal vehicles.

Late last week, Postmaster Louis DeJoy announced the U.S. Postal Service (USPS) would be awarding a contract worth up to $6 billion to Wisconsin company OshKosh Corp., while also telling a House Committee that the new postal truck fleet would only be 10% electric under the proposed contract. Ohio-based Workhorse Group, an electric vehicle manufacturer, was passed over for the contract.

This contract award stands in stark contrast to Biden’s Executive Order on Tackling the Climate Crisis at Home and Abroad and his public calls to transform the federal vehicular fleet to electric vehicles. Brown, Ryan and Kaptur are asking Biden to review the contract award.

Brown, Ryan and Kaptur also raise concerns with Postmaster DeJoy’s record, pointing out that the policies he has implemented have slowed mail delivery for Ohioans and made it harder for postal workers to do their jobs. DeJoy’s announcement of this contract only further calls into question his ability to lead the USPS.

The full letter to President Biden can be found HERE and below.

That is, in part, why we are so troubled by the United States Postal Service (USPS) announcement that it has awarded an initial contract to provide up to 165,000 new postal vehicles over the next decade without any commitment to making these vehicles either hybrid or 100% electric.

Further, before a House Committee on Oversight and Reform hearing, Postmaster General Louis DeJoy indicated that as the USPS replaces its fleet, he envisions only 10% to be electric vehicles. This stands in direct contrast to your commitment to transform the federal vehicular fleet.

Furthermore, this contract is not only an investment in America workers and our domestic manufacturing sector, but it is an opportunity for our nation to regain its role as a leader in clean technology manufacturing.

This contract will have consequences for decades to come and, as such, we have serious concerns it could be a wasted opportunity to address the climate crisis and the reindustrialization of our manufacturing sector.

Postmaster General Louis DeJoy’s tenure has been a disaster for the American people and the USPS’s dedicated workforce. From ill-advised policies that have delayed the mail and life-saving medicines to seniors and veterans, to an utter disregard for the agency he leads.

This week’s announcement further calls into question his judgment, his ability to effectively run the USPS, and his short-sightedness at this agency that plays a critical role in our nation. USPS can play a leading role in transforming our transportation sector and is well-positioned to take advantage of electric vehicles, both because of the typical daily range of the trucks and the technology available today. That is why USPS’s decision to go down this path is so deeply concerning.

The tainted tenure of Postmaster General DeJoy calls into question the awarding of this contract. As such, the Administration and the USPS must delay the contract until a thorough review is conducted to determine: 1) there was not inappropriate political influence in the process, and 2) that the proposed contract is consistent with your Executive Order on Tackling the Climate Crisis at Home and Abroad. This contract is a multi-billion dollar opportunity to reimagine the federal fleet for the next generation and develop this critical domestic supply chain. We look forward to your response.