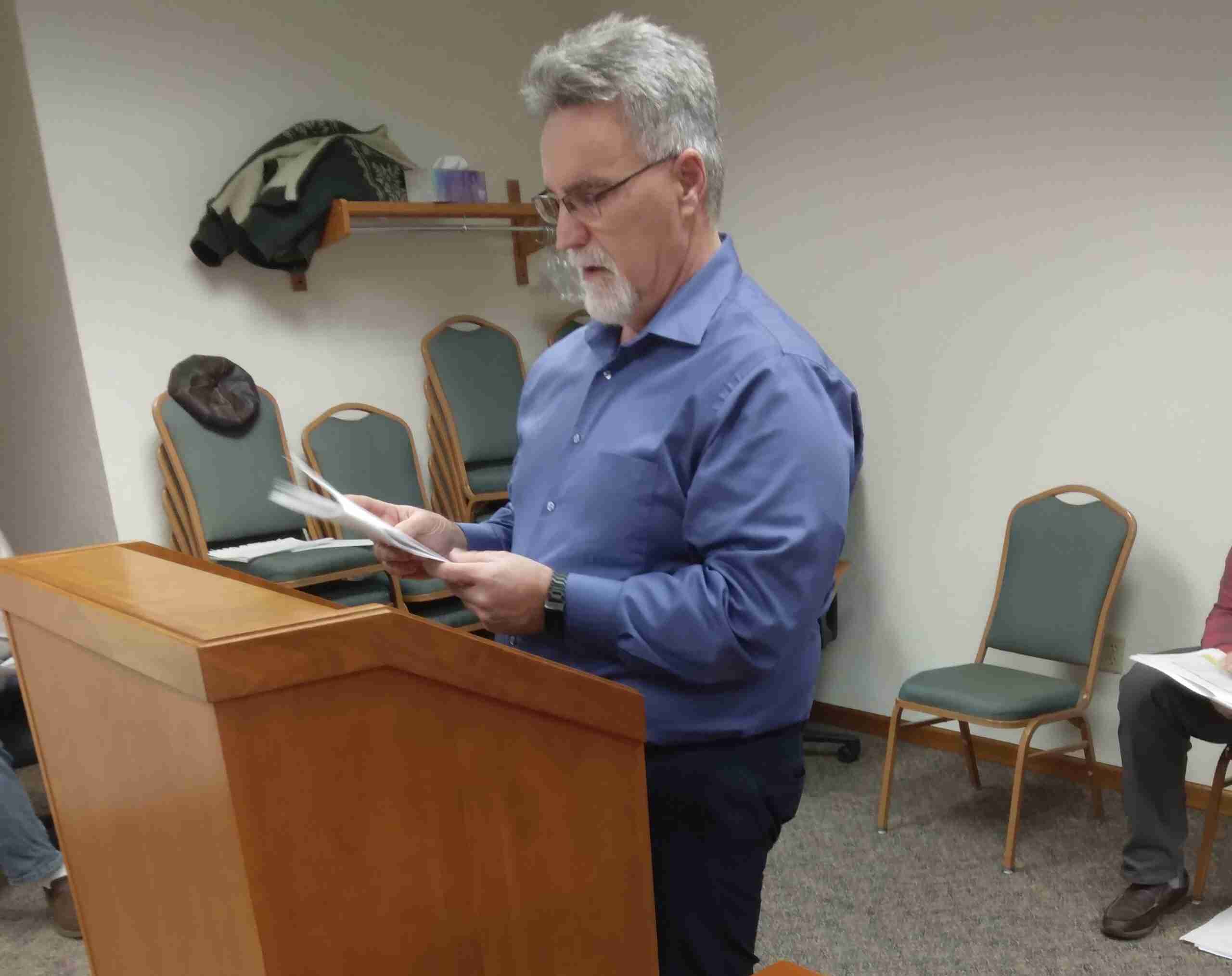 The December 7 Bryan Board of Public Affairs meeting began with the Pledge of Allegiance. All five board members, Karen Ford, Dick Long, Annette Schreiner, Jim Salsbury and Tom Sprow, were present.

In the first order of business, the board approved the minutes of the November 16 board meeting.

Nathan Gardner, Director of Utilities, then gave a presentation on Bryan Municipal Utilities’ proposed 2022 budget. Gardner concluded by stating that the board may be asked to accept the budgets listed in the presentation, at the next meeting.

Next, a resolution to renew the services that Black Box Network Services provides, was brought up. There would be no increase in cost for using their services in the coming year. The resolution was approved.

That was followed by the approval of the hiring of Adrian Juarez, to start out as a probationary Water Treatment Plant Operator.

Next, a request to start working on hiring a Power Plant employee, was brought forth. One employee was recently hired and the hiring of another is important, since four current employees are close to reaching retirement age. The request was met with unanimous approval.

That was followed by a discussion for setting up a date for the board’s final meeting of 2021. It was decided that a joint meeting with the city council will take place on December 29 at noon, in the Council Chambers room. Next, a motion to pay the bills was met with a unanimous approval vote.

Mayor Schlade thanked the BMU staff for allowing training to take place in their building and also thanked them for continuing to develop Tree City (planting more trees within the city).

On a negative note, Schlade mentioned that Williams County is listed 20th nationwide in COVID cases. She advised everyone to take the necessary precautions.

Salsbury thanked Gardner and other superintendents for putting together the budget proposal. Schreiner offered congratulations to Suarez in getting the new job.

Ford commented that the trucks that were decorated by BMU for the parade. looked very good. The meeting was then adjourned, by unanimous approval.