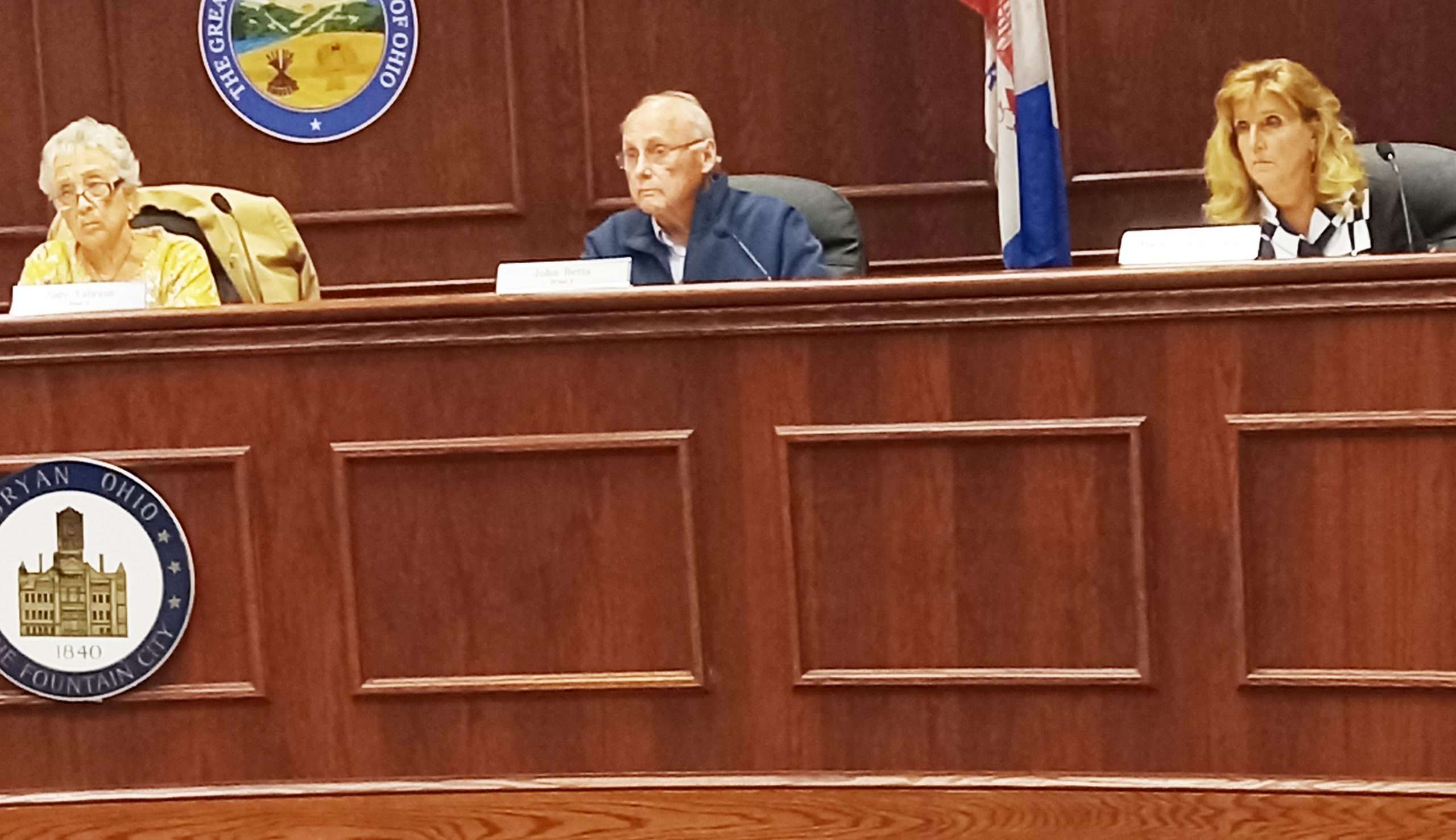 In the first order of business, council approved the meeting minutes from September 6.

Next, council listened to a complaint from Mr. Cox and other people from Huntington Drive.