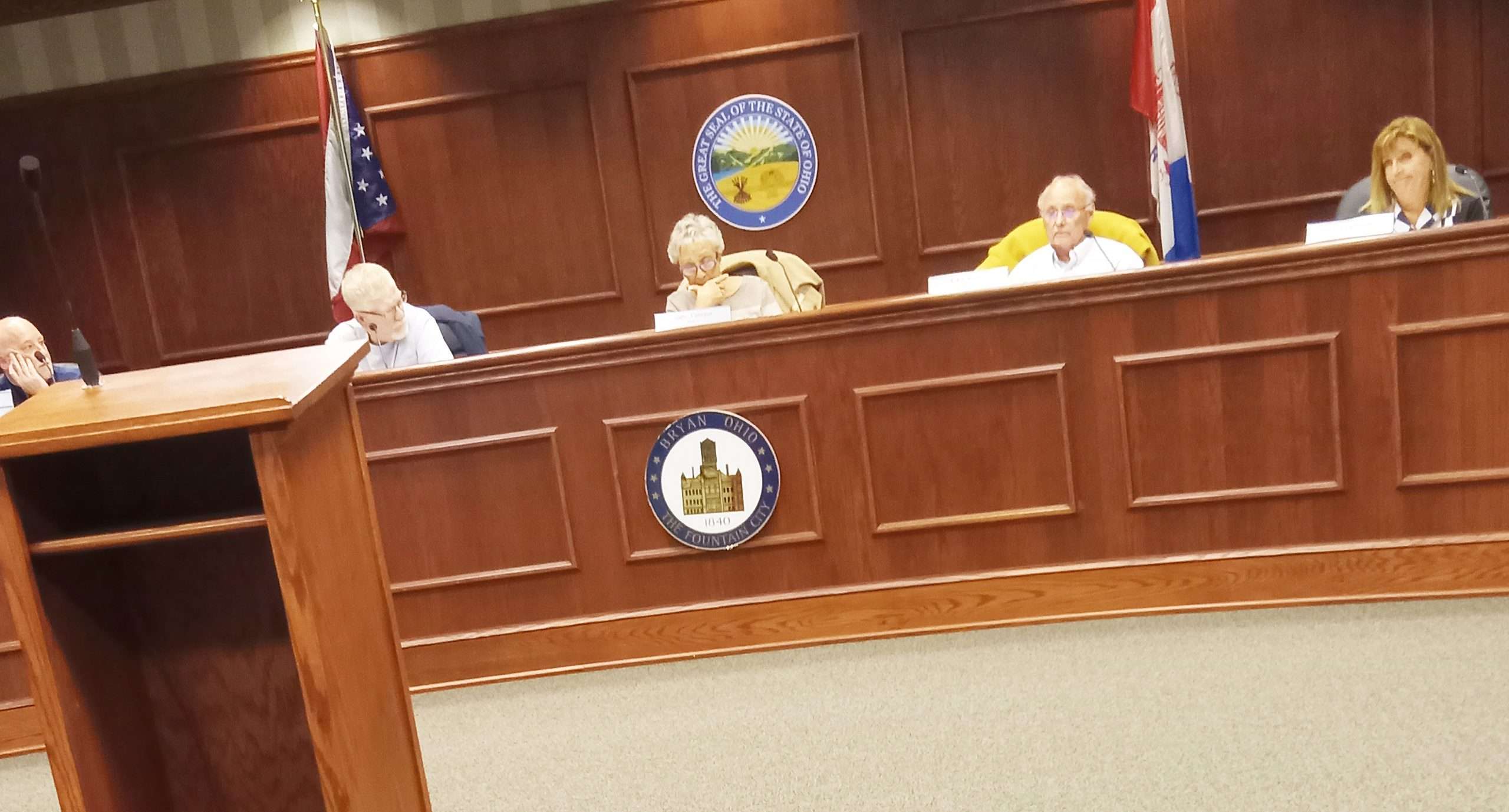 The Bryan City Council meeting of November 7 began with the Pledge of Allegiance, followed by roll call.