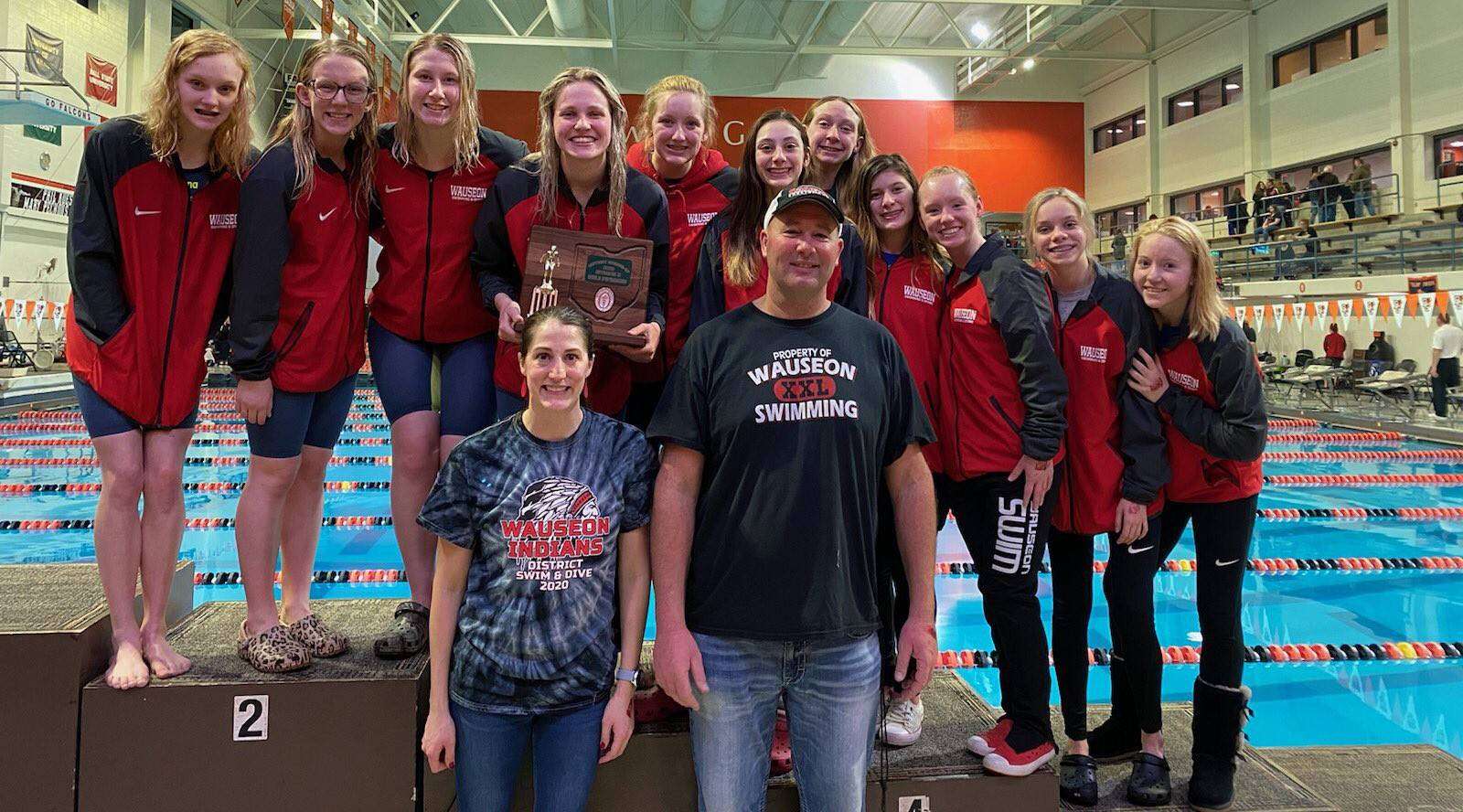 BOWLING GREEN-There will be a strong contingent of Golden Bears and Indians this week in Canton for the State Swimming & Diving meet after a strong performance at the Division II District meet in Bowling Green last week.

The competition began on February 12th with diving where Bryan’s Taylor Peters finished as District Runner-Up to advance to Canton with 441.65 points. Cameron Estep was the top placer for Wauseon coming home in 16th with 279.00 points. Aiden Andrews of Bryan was 16th on the boys’ side with 261.65 points.

The attention turned to swimming on February 14th with Wauseon and Bryan flexing their muscles in the pool. For the Wauseon boys, Branden Arredondo was first in 50 Freestyle and second in the 100 Freestyle to move on to Canton in both events as he set new school records in both races.

It was solid day in the pool for the Bryan Golden Bears as seven school records fell on the afternoon. For the boys, Kellen Rigg advanced in the 200 Freestyle and 500 Freestyle by placing third and second respectively. 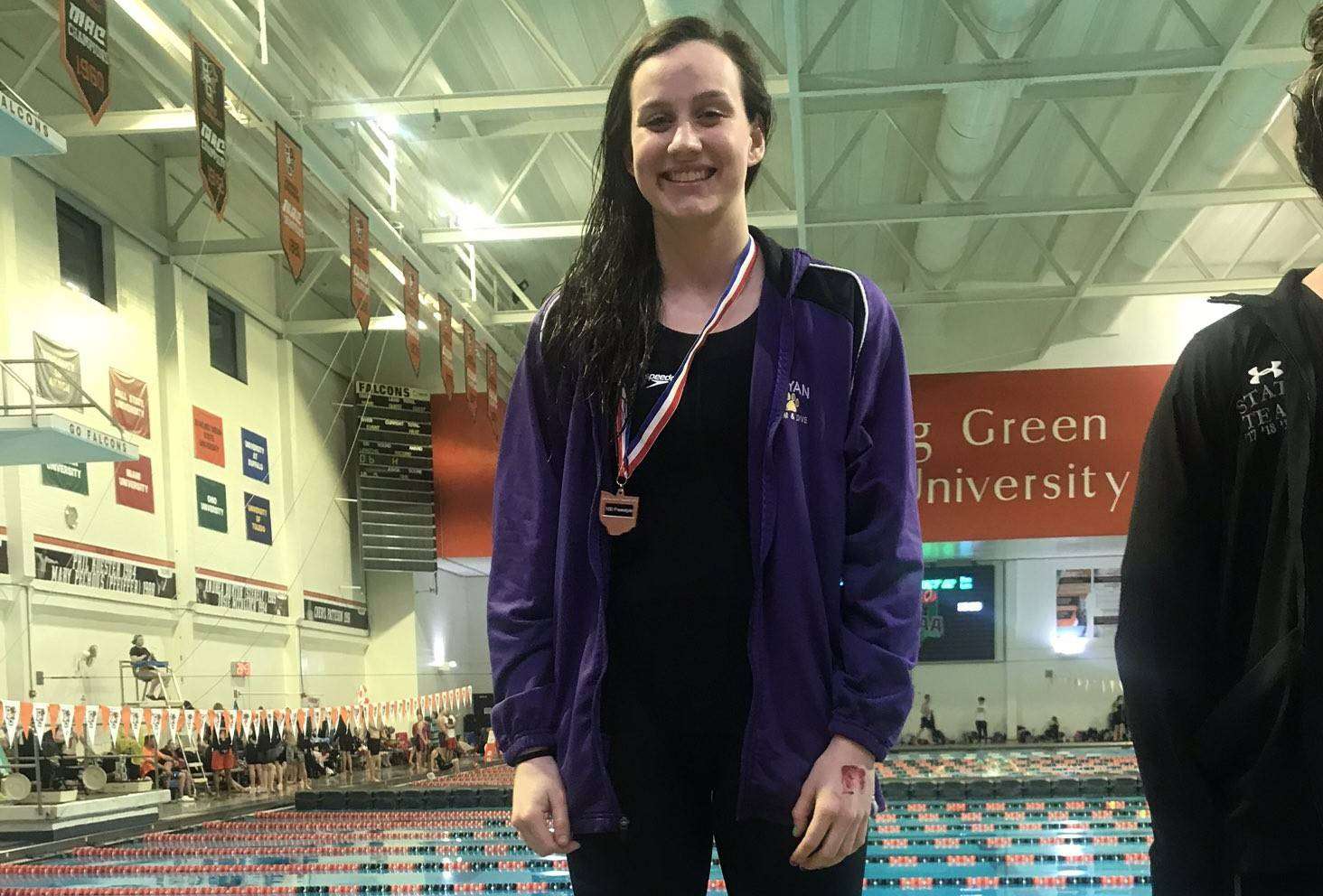 For the Lady Bears, Meggie Voight was third in the 50 Freestyle, just .08 seconds away from first, and she placed second in the 100 Freestyle to advance to Canton in both events.