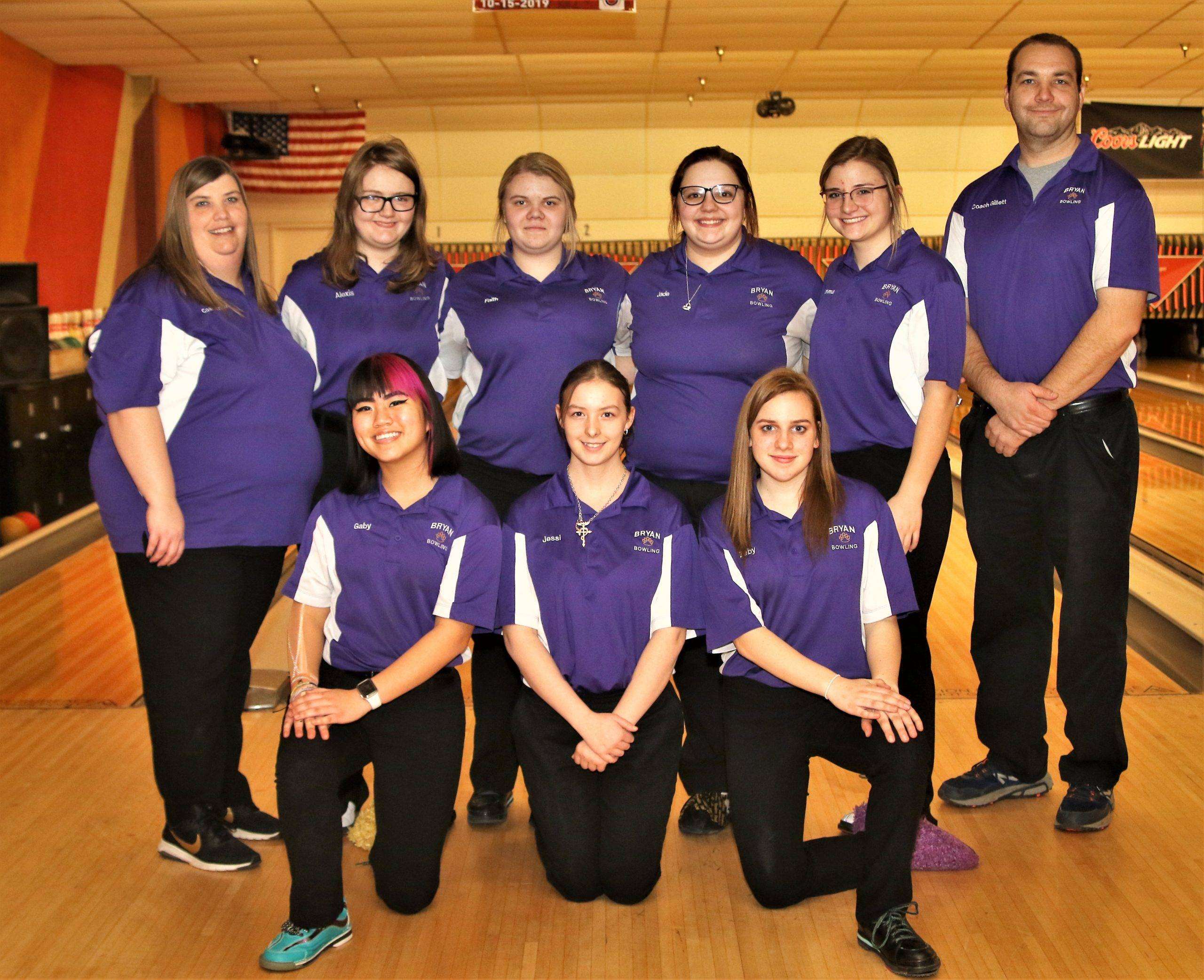 NAPOLEON- The Bryan and Wauseon girls bowling teams finished in the top two spots in Division II Sectional action on Saturday at River City Bowl-A-Way in Napoleon to advance to Districts in Lima this week.

Bryan finished with a pin total of 3655 followed by Wauseon at 3593, Napoleon was third with a 3587 and Ottawa-Glandorf grabbed the fourth spot to advance to Districts with 3355.

Two NWOAL bowlers qualified for Districts as individuals with Ciarra Flickinger of Delta placing third with a 520 series and Evergreen’s Michaela Baker placed fourth with a 516.

In the boys’ Sectional on Friday night, Wauseon narrowly missed the top four to advance as a team by placing fifth with a pin total of 3687, 82 pins out of fourth place. The Indians did have an individual qualifier as senior Chance Buehrer placed ninth with a 579, including a 243 in game 1. 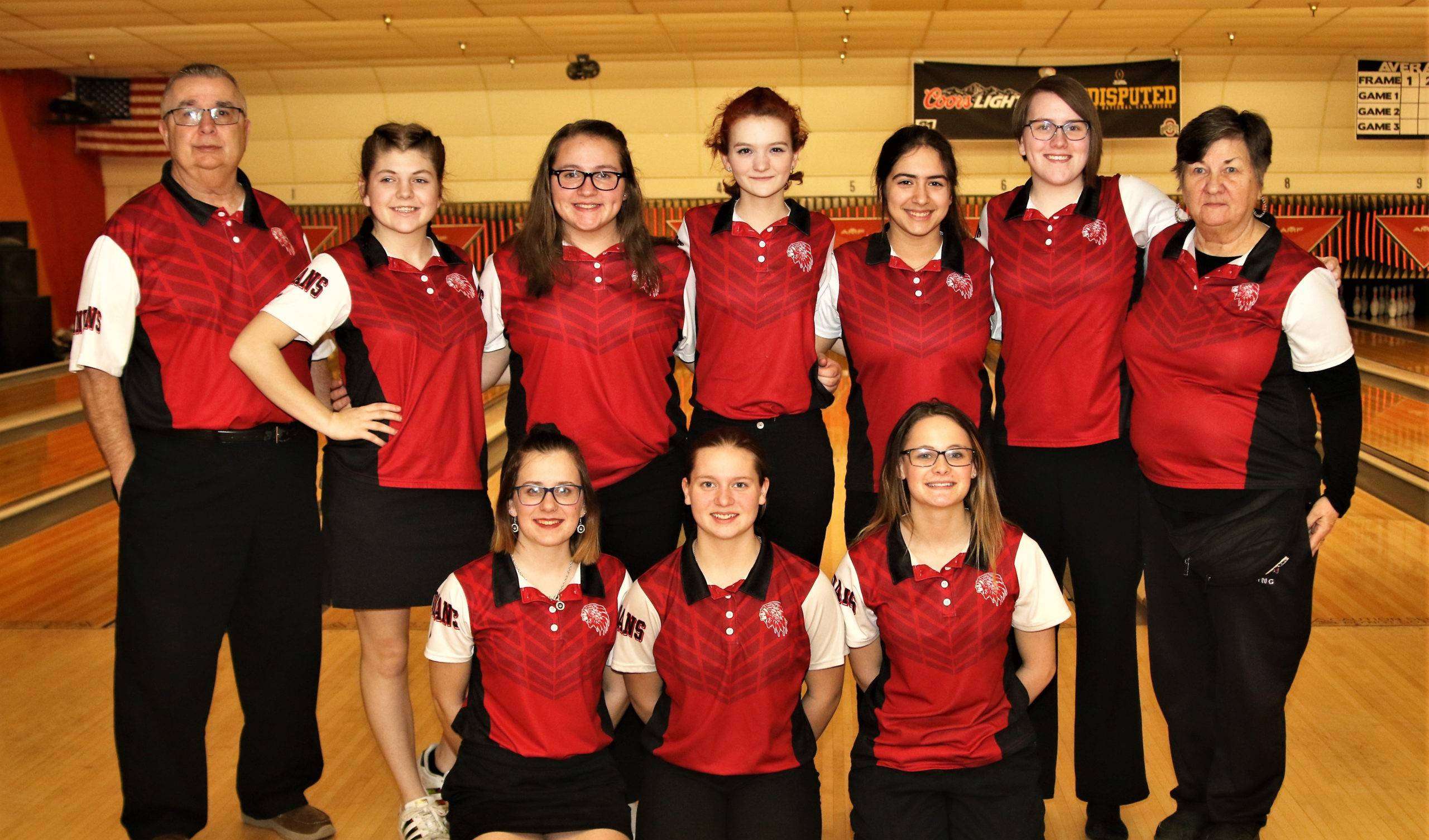