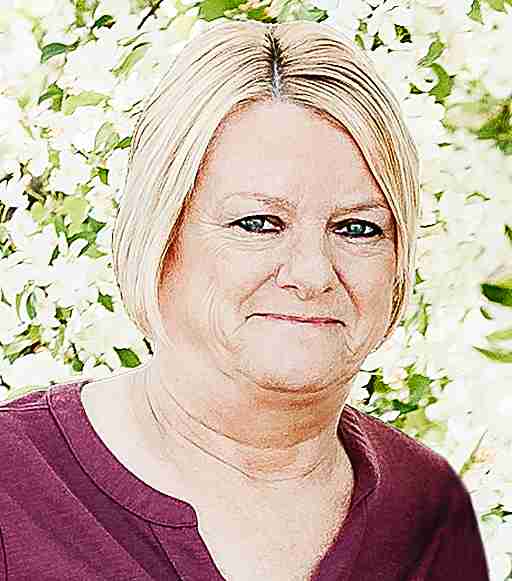 Charlotte A. Dupire, 62, of Pioneer, Ohio passed away on August 2, 2022 at Parkview Randalia Hospital in Fort Wayne, Indiana.

She was born on May 8, 1960 in Hudson, Michigan to Loren C. and Betty J. (White) Eidenier. Charlotte graduated in 1978 from Waldron, Michigan High School.

She spent most of her career as a bank teller at the National Bank of Montpelier until their merger to State Bank in which she then went to work for Dr. David Brown.

Charlotte was a loving partner, mother and grandmother who was hardworking and slightly stubborn.

Charlotte enjoyed camping, Sunday drives with Bob as he was “Driving Miss Charlotte”, making her famous potato salad for family gatherings and most of all spending time with her granddaughter.

Charlotte was preceded in death by her parents and brother Bob Chapin.

Charlotte will be laid to rest on Tuesday, August 9th at 1:00pm at Floral Grove Cemetery in Pioneer with Pastor Lowell Fast to officiate.