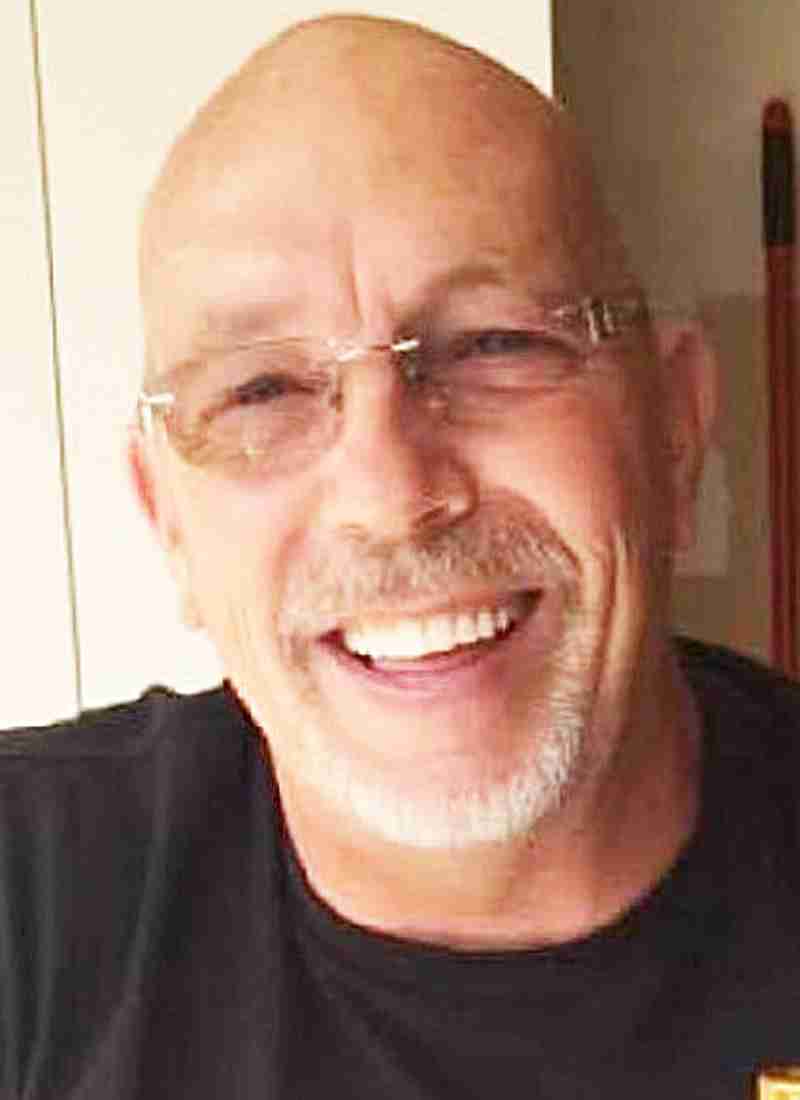 Jack L. Kline, age 68, of  Bartow, Florida, and formerly a lifelong resident of the Edon, Ohio, area, passed away on Thursday, August 4, 2022, while working on a car with a friend in Ashley, Indiana.

Jack was employed by General Products in Angola, Indiana, retiring with twenty-nine years of service. He retired to Bartow, Florida, where he was a member of Sons of Legion Post #3 and he tended bar there.

He was a Harley-Davidson man through and through, always wearing the orange black with pride, and was an avid rider of his Harley.

He enjoyed going to the races at Angola and anywhere he had a chance to attend.

He was preceded in death by his parents and an infant sister, Marjorie Kline.

Visitation will be held on Monday, August 8, 2022, from 3:00-8:00 P.M. in the Krill Funeral Home, 204 West Indiana Street, Edon. Services will be held on Tuesday, August 9, 2022, at 11:00 A.M. in the Krill Funeral Home, Edon, with Pastor Eric Dailey officiating. Private interment will take place in Edon Cemetery. The family requests that when visiting you come casual, wearing black and orange in honor of Jack’s love of Harley-Davidson.

Memorials are requested to the family for expenses.