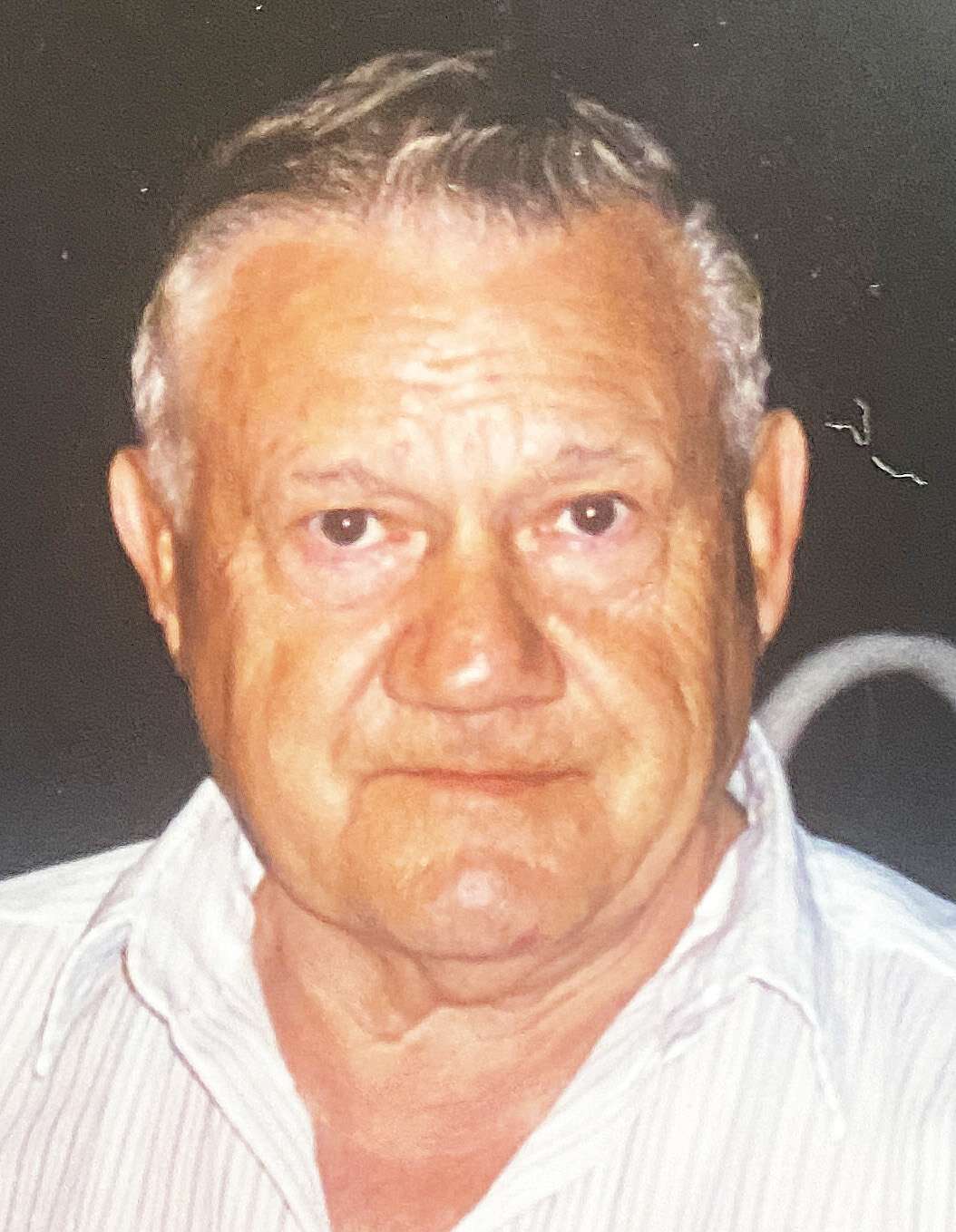 He had worked in maintenance for the Campbell Soup Company in Napoleon for over 30 years. Prior to that he had been a plasterer.

He enjoyed playing cards, fishing, hunting, gambling, trapping, country music, dancing, being a prankster, and was an avid mushroom hunter. He also enjoyed camping and cooking.

He also leaves many nieces and nephews behind. He was preceded in death by his wife, one son, Alan Mandly, and both parents.

Private memorial services will be held at a later date.

The family requests that memorial contributions be given to the Fulton County Humane Society.