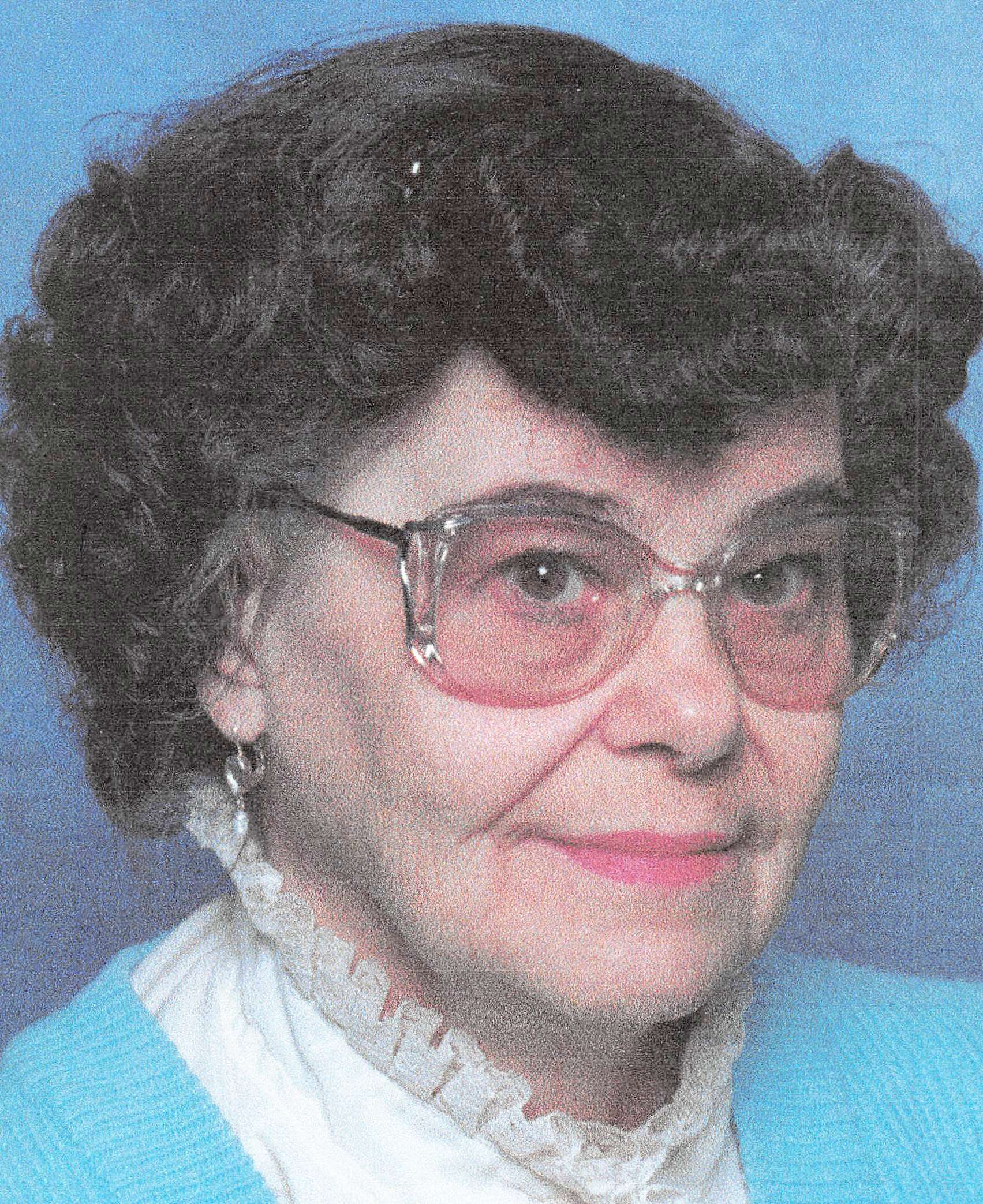 She was born on June 12, 1934 in Montpelier to Theodore and Ida L. (Lautermilch) Govin.

Mary Jo graduated from Montpelier High School in 1952, then earned her nursing degree as an RN in 1955 from the Lutheran Hospital in Fort Wayne, Indiana.

Mary Jo attended West Bethesda Presbyterian Church in Montpelier and the Lick Creek Church of the Brethren of Bryan.

She began her nursing career in 1955 at the Williams County General Hospital, where she stayed until 1982.

Mary Jo was preceded in death by her parents, her beloved step father Leo B. Smethurst and a great granddaughter Kaylynn Marie Green.

Visitation for Mary Jo will be on Wednesday, October 12th from 11am – 1pm at the Thompson Funeral Home in Montpelier. Services will follow at 1pm at the funeral home with Reverend Dorothy Ritchey- Moore to officiate. The interment will follow at Floral Grove Cemetery in Pioneer.

Memorial contributions may be given to West Bethesda Presbyterian Church.