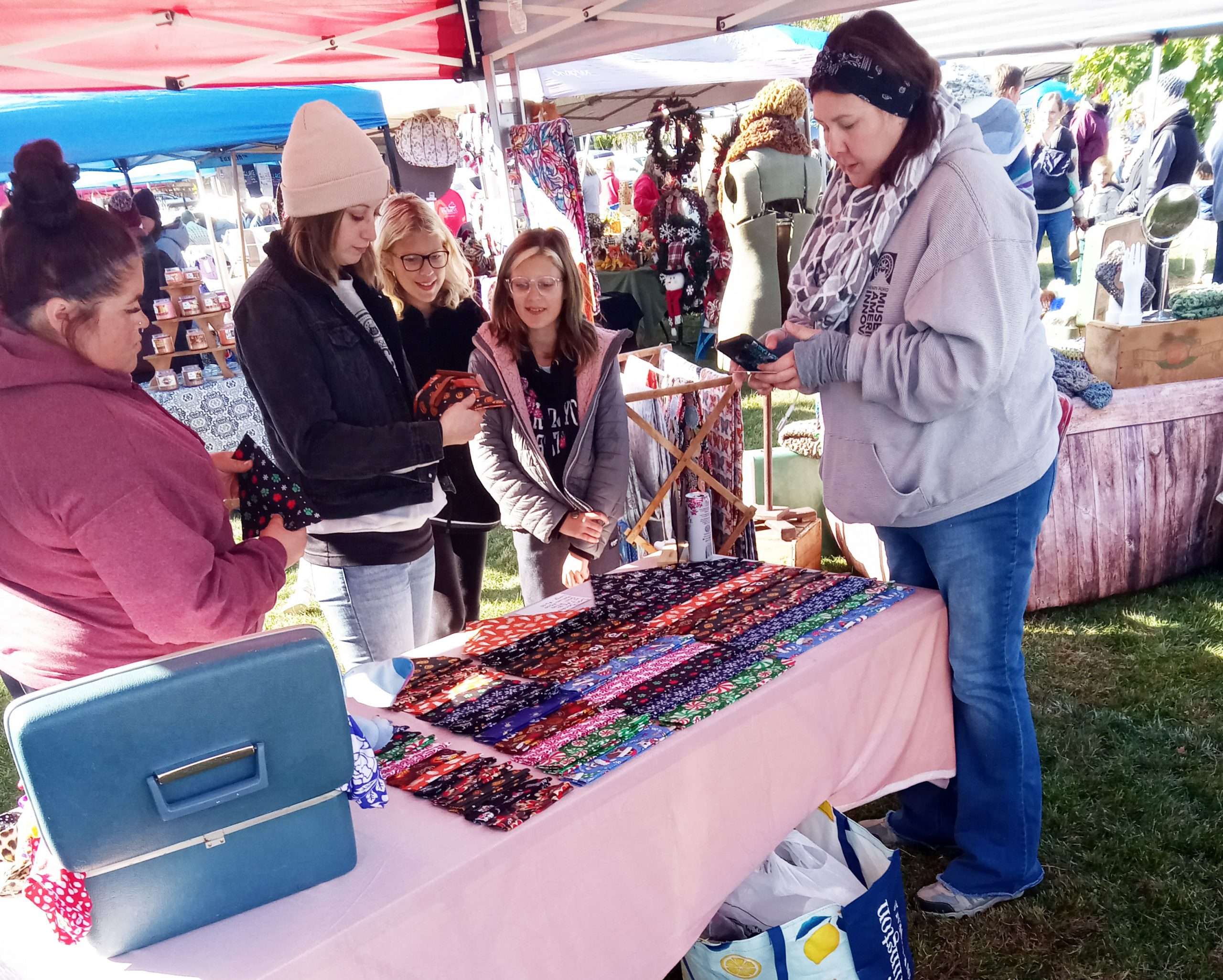 The Edgerton Fall Fest, held on Saturday, October 8, was a success. Mary Juarez of Never Let Go Ministries said that there were 40 vendors and over 100 cars participated in the cruise-in portion of the event,

The fall fest was a fundraiser for Never Let Go Ministries.

The ministry is a no profit drug prevention organization, formed in honor of Marjoe Gineman, who died after a drug overdose.