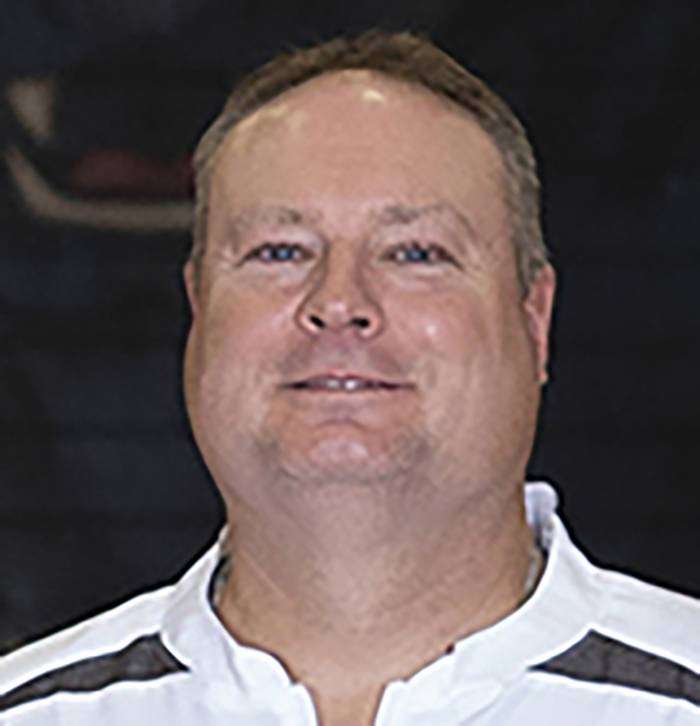 Derek Sheridan, Delta High School’s Head Boys’ Basketball Coach for the past three seasons has been advised to take a year off from his head coaching duties due to health issues.

Coach Sheridan has served as a teacher and head boys’ basketball coach for well over two decades, coaching at Maumee prior to taking over in Delta.

Sheridan has struggled with chronic lumbar spine and knee pain since the early 90’s. This past November he spent a week in the hospital due to an infection in his right-lung and has not been able to fully recover.  After several appointments, tests, and procedures he was advised by his Pulmonary Specialist to take a year off coaching.

“I was very much looking forward to coaching next season for Delta High School, I had all of our summer schedules, camps, and workouts already planned prior to learning that I needed to take a year off”, said Sheridan.

“Over my career I have never missed a season, so this will be a big adjustment for my wife, Stephanie, and I.  It was important to me that Matt Brighton (DHS varsity assistant who also teaches math for Delta Middle School) took over for me.”

“Additionally, I wanted Adam Conrad (DHS JV coach) to return with Matt. The administrative team at DHS, Doug Ford; Principal, Andrew Hange; Athletic Director, and Ted Haselman; Superintendent, have been very supportive and have made this transition as seamless as possible. More importantly, they have been ultra-supportive.”

“The Delta administrators are extremely loyal and supportive of their coaches. That alone made this decision much more difficult. The most difficult aspect of this situation is my respect for the players”, he continued.

“They are a great group of young men whom I thoroughly enjoyed coaching & getting to know.  Hopefully, I can get healthy and return to coaching in a year, but I’ve got a lot of work to do in order for that to happen.”

“I have a lot of years left in me to coach, I just need to get my health issues straightened out. I will be working closely with Matt and Adam from behind the scenes.”

“Selfishly, it will be hard to not be around the players and coaches on a daily basis. I want them to be successful”, he concluded.

Sheridan has forged a reputation over his long career for building fundamentally sound teams who play hard and strong, long-lasting relationships with his players and coaches. Prior to being Delta’s head boys’ basketball coach, Sheridan served as the head coach for the Maumee Panthers for nine years, and several other schools in Ohio and Indiana.

Coach Sheridan will continue to teach physical education for Maumee City Schools and will also continue to serve as the Clinic Director for the Northwest Ohio District VII Basketball Coaches Association.

Matt Brighton, who is replacing Sheridan, stated, “Coach Sheridan has been a great mentor to me, and I have really learned a lot from him in our three years together. Coach taught me how to scout, game plan, and organize practices; those are definitely things that he is very good at.”

“He has put a lot of time and effort into the program, and it has made my transition much easier. I am very excited for this opportunity, and I am ready for our players to have a productive summer.”

Andrew Hange, Delta High School’s Athletic Director said the following regarding Coach Sheridan. “First off, thank you to Coach Sheridan for his dedication and commitment to the Delta Boy’s Basketball program over the last three years. We fully support Derek’s decision to step away to prioritize his health.”

“Delta was very fortunate to have a coach of his caliber and experience to lead our program. I am excited for Coach Brighton to take over the program, and I want our players, and parents, to buy-in and put in the work starting this summer.”

Chad Burt, Wauseon’s head boys’ basketball coach stated, “Having coached against Derek for a number of years, a number of things stand out. Derek’s teams are always well-prepared.”

“He gets the most out of his players, and his players always know their roles. Derek is excellent in molding a program in such a way to maximize the potential of teams.”