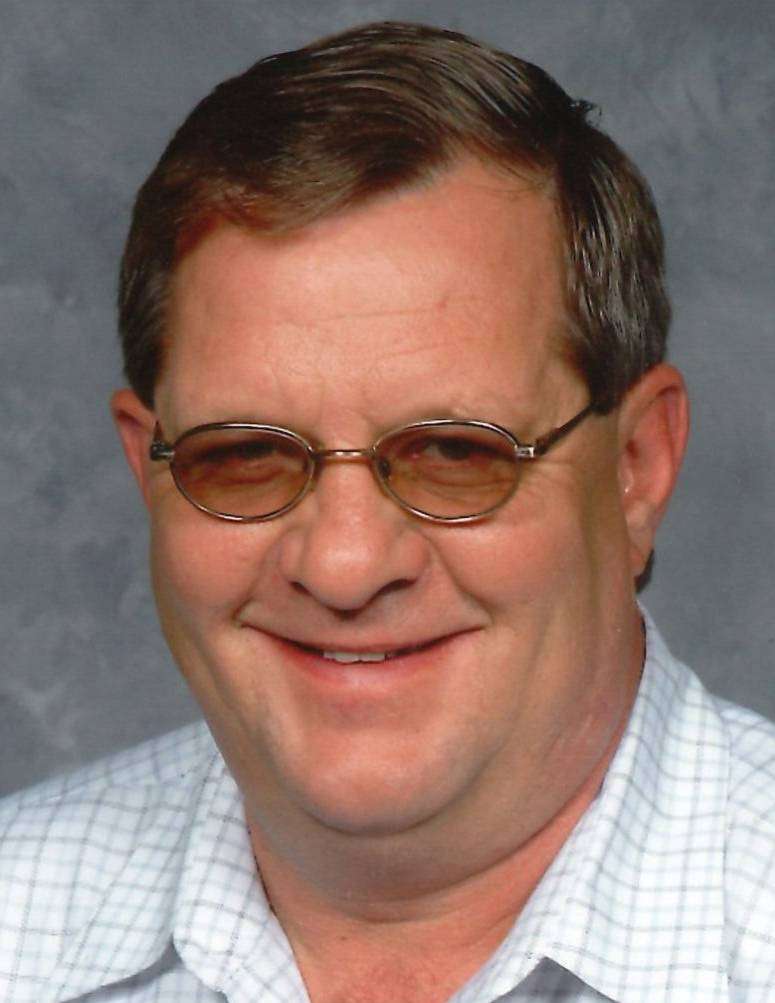 FAYETTE, OH – Randall J. “Randy” Dominique, 64, of Fayette, OH, died early Wednesday morning, June 2, 2021, at Hospice of Northwest Ohio in Toledo. He was born on August 11, 1956, in Wauseon, OH, one of ten children born to the union of Richard and Martha (Fouts) Dominique.

Randy was a 1974 graduate of Gorham-Fayette High School, and a lifelong resident of Fayette. He worked in maintenance at Arrow Tru-Line in Archbold until he became medically disabled.

Catholic by faith, Randy received his sacraments at Our Lady of Mercy Church in Fayette and was currently a parishioner at St. Peter Catholic Church in Archbold. He was a proud member of the Knights of Columbus Council in Wauseon.

A simple man, Randy is remembered as a loving brother who cared deeply for his family. When he was younger, he enjoyed rides on both his bicycle and his motorcycle. He was an avid Ohio State Buckeye Football fan and always rooted for Denny Hamlin in NASCAR. Going out to local eateries brought him great pleasure in recent years.

He was preceded in death by his father; two brothers, Michael and Anthony Dominique; and three nephews, Ronald James Bingman II, and Roman and Drake Dominique.

A Mass of Resurrection for the soul of Randy Dominique will be celebrated by Father Stephen Stanbery on Monday, June 7, 2021, at 11:00 a.m. at St. Peter Catholic Church in Archbold. Rite of Committal will follow in St. Peter’s Catholic Cemetery. The family will receive friends for visitation on Monday morning at the church, beginning at 9:00 a.m. and continuing until Mass.

Arrangements were entrusted to the care of Wagley Funeral Home, Adrian, MI.

Memorial contributions can be made in Randy’s honor to a charity of the donor’s choice or given to the family.

Online condolences and memories may be shared at www.WagleyFuneralHomes.com.