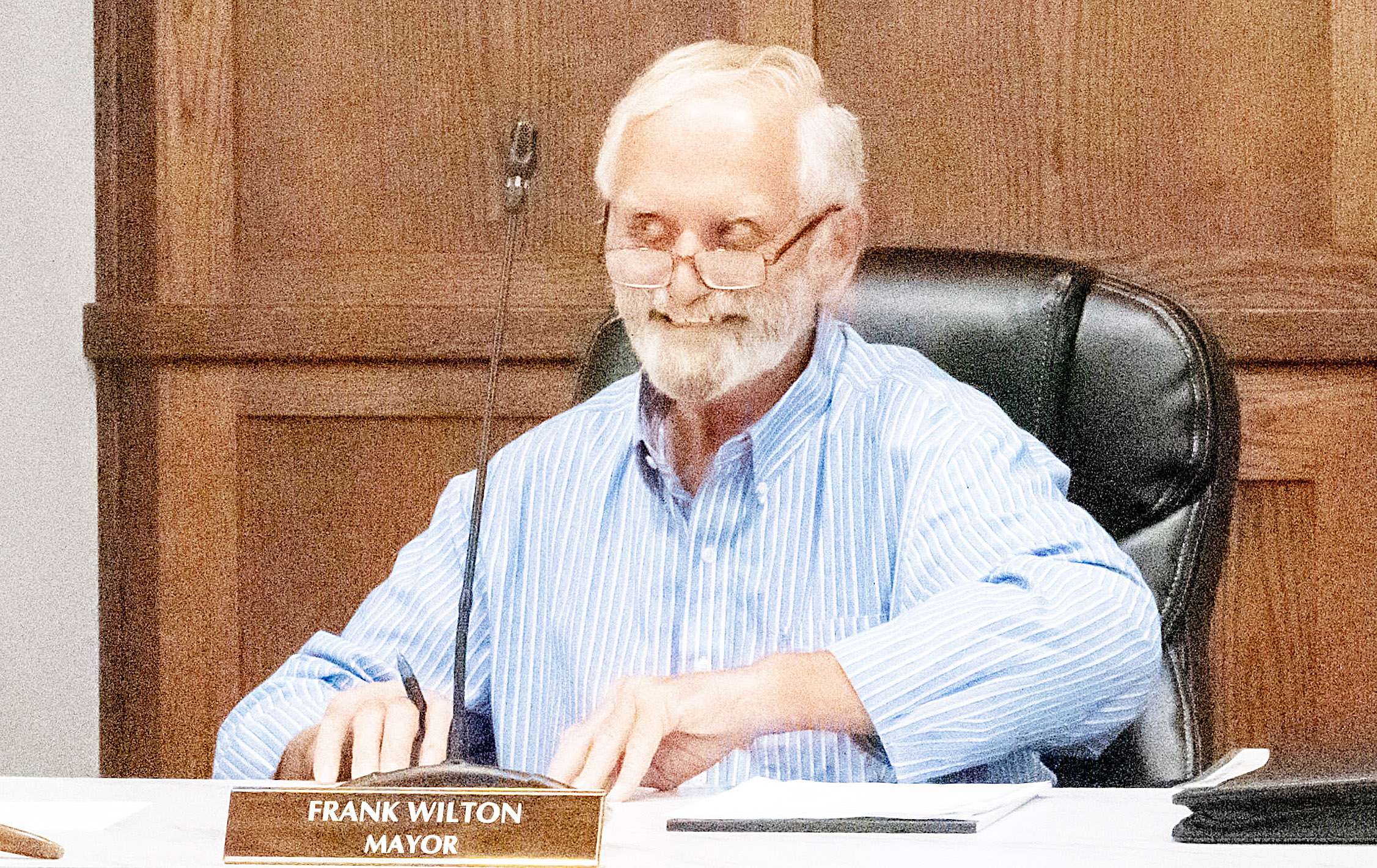 The Delta Village Council held their meeting on Monday, July 18th. The meeting began at 5:30 p.m. with the Pledge of Allegiance. With council member Dawson not able to attend, council moved to approve his absence.

The minutes for the July 11th meeting were then approved. With no one present to address council, and no correspondence needing to be addressed, council moved on to hear a report from the Village Administrator.

Administrator Brad Peebles informed council that the village had been approached by Crown Castle who owns a lease for property at the West tower on County Road 10. A cell tower is operated on that land which is currently used by Sprint.

The option of buying out the lease was discussed. Mr. Peebles explained that the option should be worth at least $300,000. If the money is used for one of the upcoming projects, it could save a significant amount in interest, even equaling more than the $300,000.

The invoices were then approved by council at the request of the Finance Director. In old business, council approved the third reading of Ordinance 22-12.

The purpose of the ordinance is to authorize the mayor to execute a renewed contract with Kevin Heban and the law firm Heban, Murphree, and Lewandowski to serve as law director for the Village of Delta.

Mayor Frank Wilton then spoke about Mr. Heban and the law firm stating that he does a fine job and is with the village 100%.