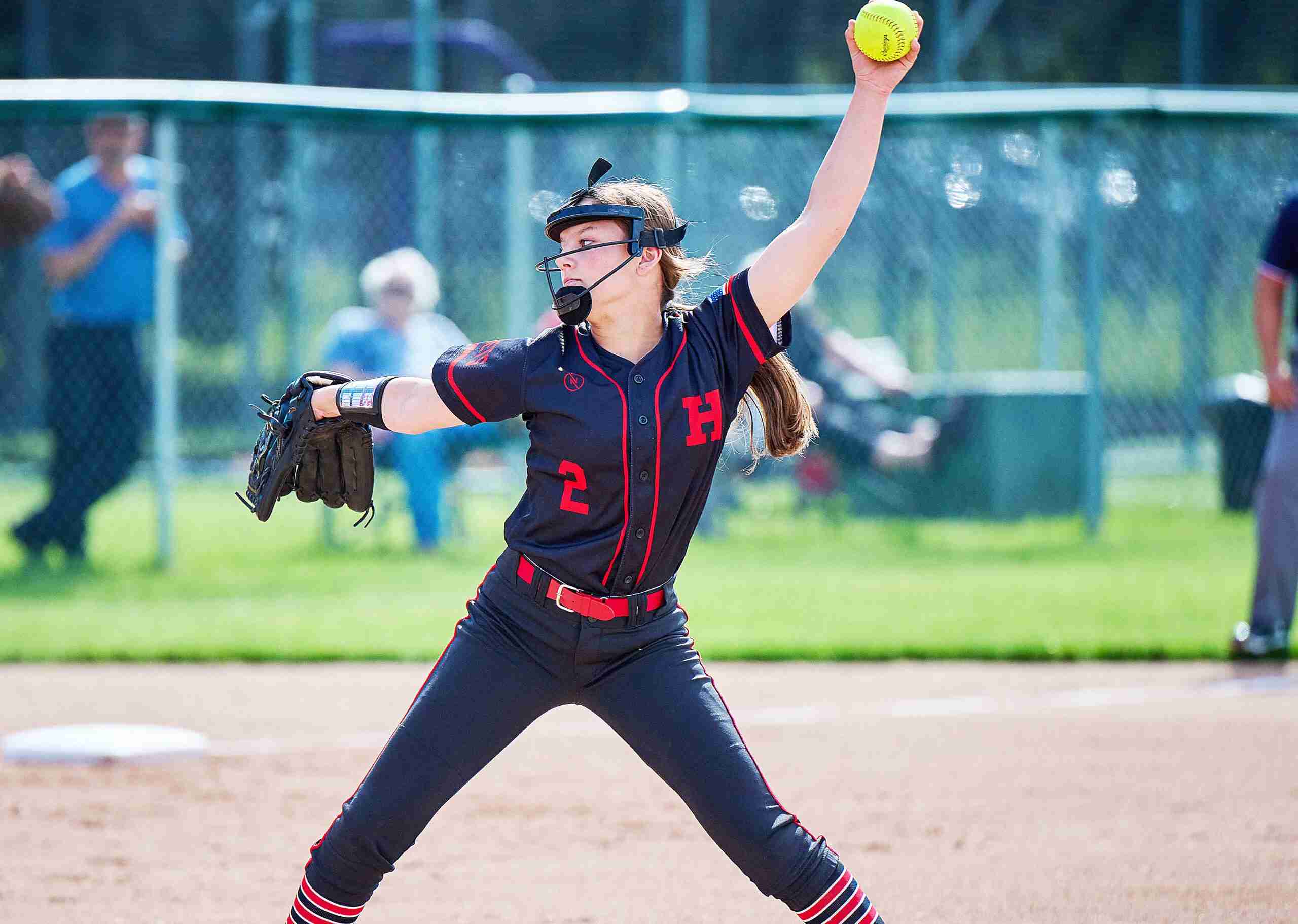 BRYAN – Hilltop freshman Giada Rising held Ayersville to just two singles and struck out eight Pilots to lead the No. 1 seeded Cadets to a 5-0 win in the Division IV district semifinals at Bryan.

Both offenses were quite until the Hilltop half of the third inning when Jocelyn Layman drew a walk and Holly Jermeay reached on an error to start the inning.

Kacy Connolly would then put the Cadets on the board with a double to center field scoring Layman for a 1-0 Hilltop lead.

Lana Baker followed with a sacrifice fly to push the lead to 2-0 before Ayersville pitcher Hailey Johnson recorded back-to-back strikeouts to end the inning.

Hilltop added three more runs in the fifth as Jermeay and Connolly each reached base with one out singles.

Jermeay advanced to third the Connolly single and then scored on an error to push the lead to 3-0 before Lana Baker drilled a double to center, driving in Connolly for a 4-0 advantage.

Shaelyn Martin then provided the final run of the night for Hilltop with a two-out RBI single to make it a 5-0 game.

From there, Rising continued her dominance, retiring Ayersville in order in the last two innings to close out the win.

Both Baker and Connolly were 2-2 on night and accounted for three of the four Hilltop RBIs in the game.

Hilltop will now take on No. 2 seed Antwerp in the district final on Friday back at Recreation Park in Bryan. Antwerp defeated Edgerton 6-4 in the other semifinal on Tuesday night.