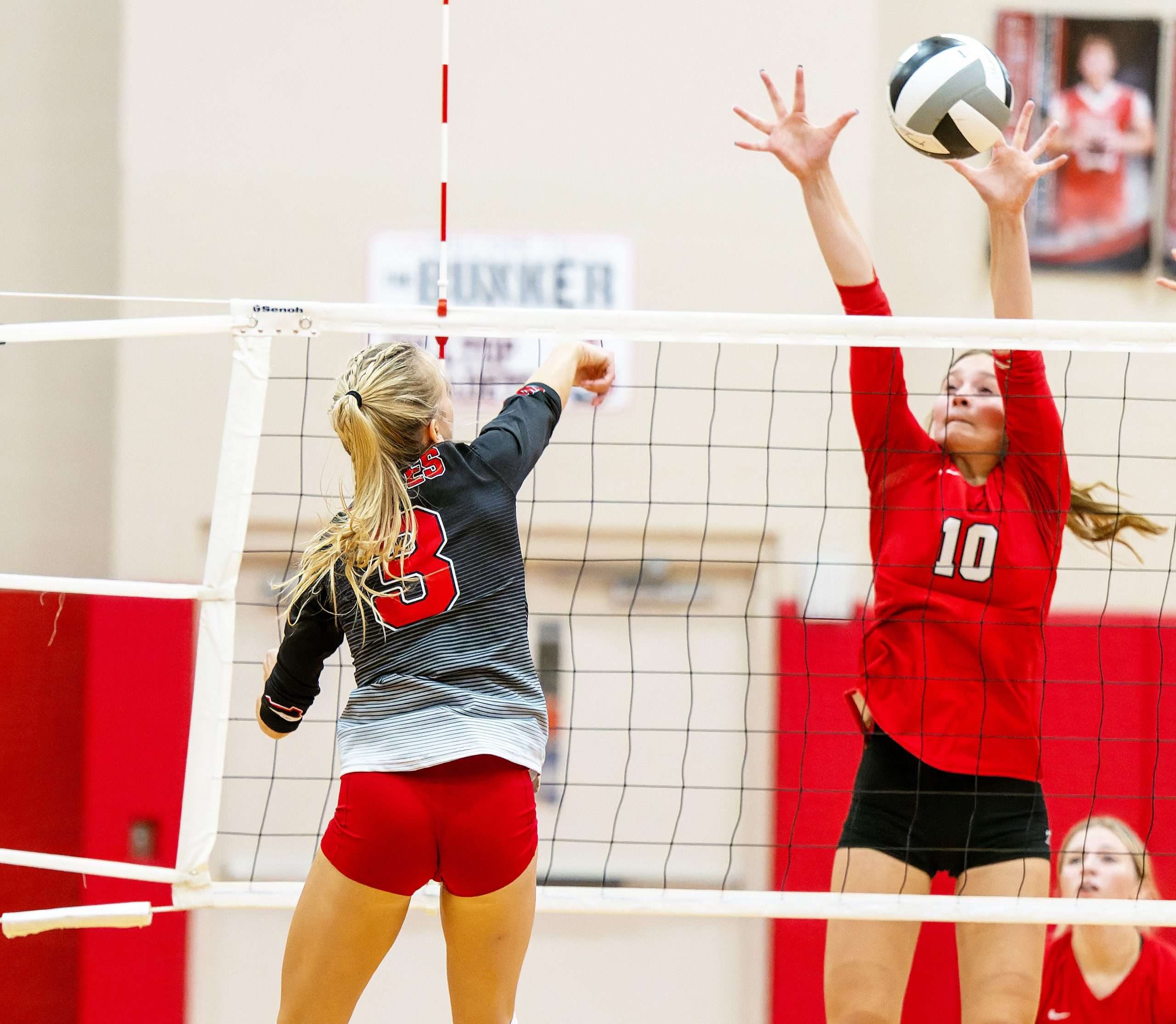 WEST UNITY – The third meeting of the season between the BBC rivals saw the same result as the first two as Hilltop earned a fourth consecutive trip to the districts with a 25-14, 25-9, 25-12 win in the first sectional final of the night at Hilltop High School.