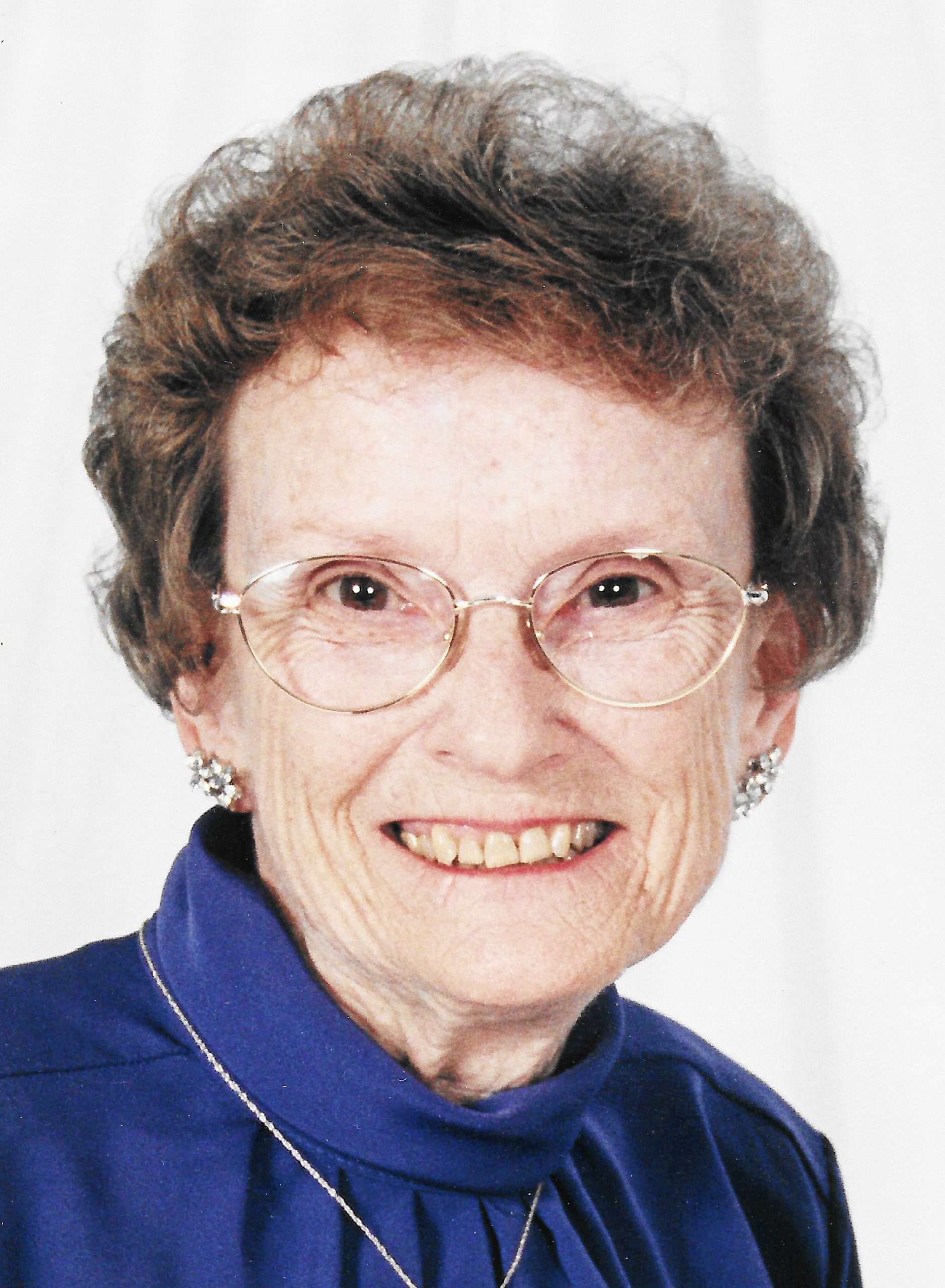 She was a homemaker in her own home, supporting her husband and three children, and previously worked as a secretary at the Ohio Art Company.

Dorothy was a member of the Bryan First Church of Christ. In her free time, she enjoyed volunteering with the Church Women United Thrift Shop, making her children’s clothing, watching birds and baking cookies and birthday cakes.

Dorothy was preceded in death by her parents; loving husband, Loyal; one son-in-law, Scott Walker; and two brothers, Gene Roan and Richard Roan.

Visitation for Dorothy C. Sines will be held Wednesday, October 12, 2022, from 4:00 – 8:00 P.M. at Oberlin-Turnbull Funeral Home, 206 North Lynn Street, Bryan, Ohio. Funeral services for Dorothy will be held on Thursday, October 13, 2022, in the funeral home beginning at 11:00 A.M. with Deacon Amanda Carpenter officiating. Interment will follow in Shiffler Cemetery, Bryan.