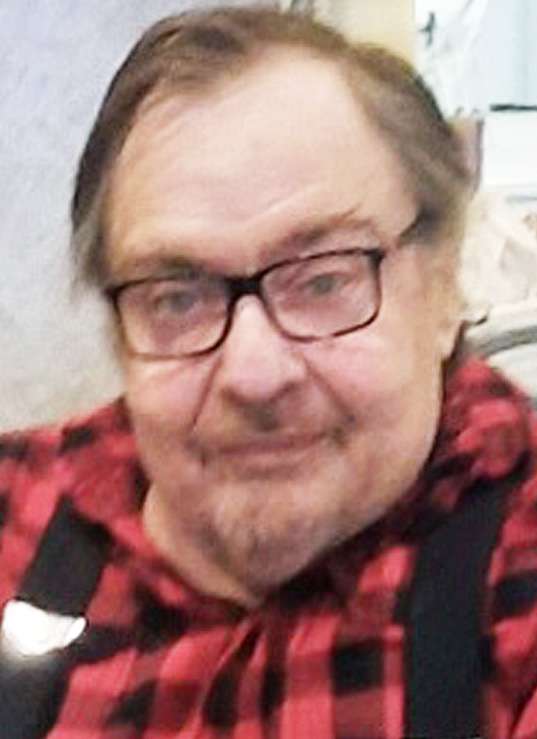 Bill had worked for the former Wagner Motor Sales and then Don’s Automotive Group in Wauseon for over 30 years.

He also owned and operated the former Grieser Auto Electric for five years and had also worked at O’Reilly’s Auto Parts in Wauseon.

He was a member of the Tedrow Mennonite Church. Bill had served with the Wauseon Police Auxiliary for over 40 years, have greatly enjoyed his time as a crossing guard.

He was a also a member of the Fulton County Civil Air Patrol (CAP) for over 50 years, and a lifetime member of the National Threshers Association (NTA) where he was an honorary director.

Bill loved his antique tractors and currently had 12!

Surviving besides his wife, Joan, are two daughters, Billie Jo (Doug) Prothero of Wauseon and Kathleen “Katie” (Austin) Grieser of Wauseon; and two grandchildren, Adessa and Trinity Futch. He is also survived by many nieces and nephews.

He was preceded in death by his parents, grandparents, his Aunt Vivian, Uncle Cecil and Aunt Perscilla.

The family requests that memorial contributions be given to the benevolence of the family.