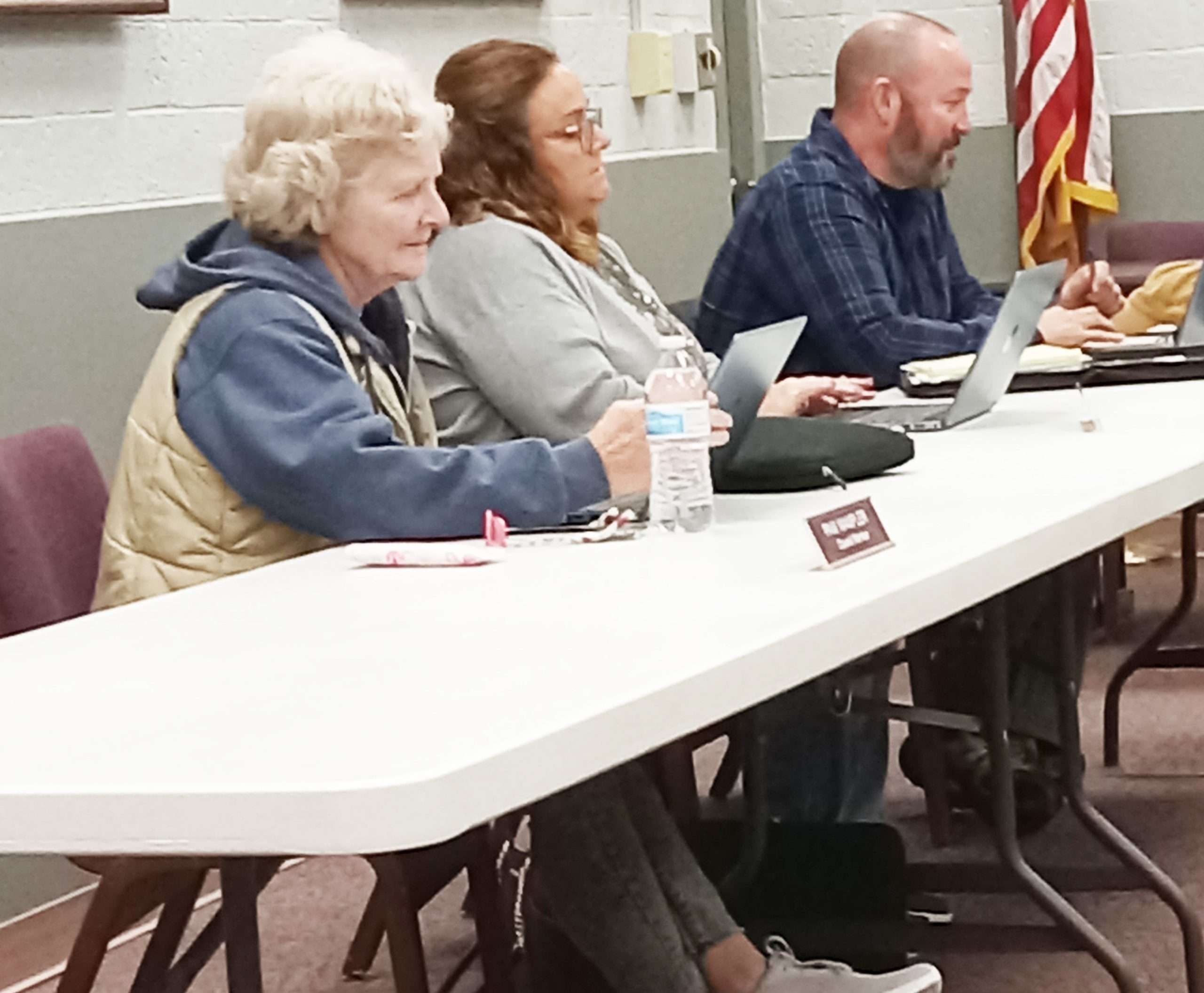 The Edgerton Village Council meeting of October 18 began with the Pledge of Allegiance, followed by a prayer from Mayor Robert Day.