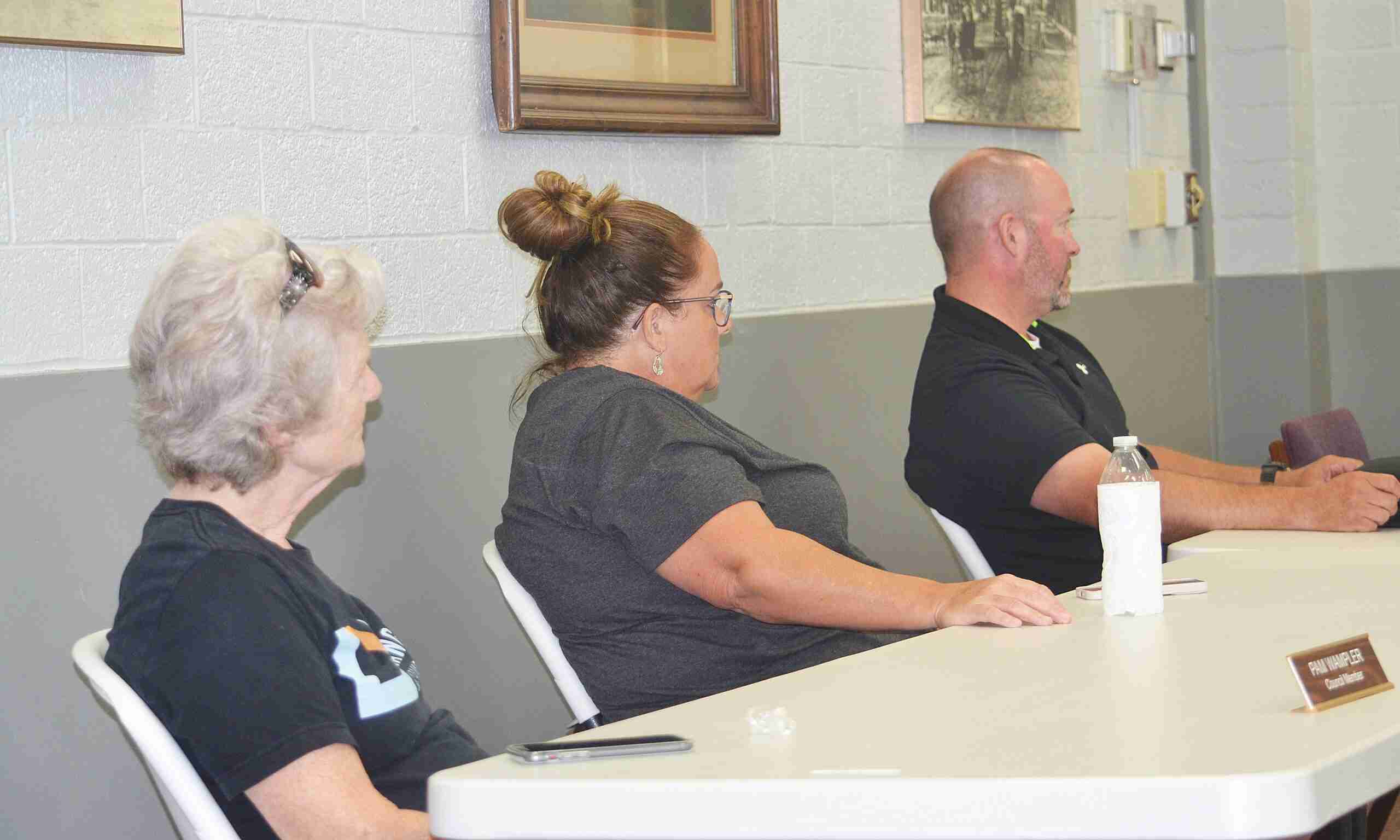 The July 14th special meeting of the Edgerton Village Council began with the Pledge of Allegiance, followed by a prayer from Mayor Robert Day.

Council then voted on Village Administrator Dawn Fitzcharles’ recommendation of the temporary hiring of Trevor Lawson, to cover a hiring opening for the village, as a line worker. Council approved the hiring.

Lawson was hired effective the next day, until October 31, 2022, at $26.00 per hour. Fitzcharles said that Lawson has worked with the village before.

Council then voted to adjourn. A joint council meeting with the St. Joseph trustees will be held at 6:45 p.m., on July 19.

The village council will then hold a regular council meeting on July 19, at 7 p.m.