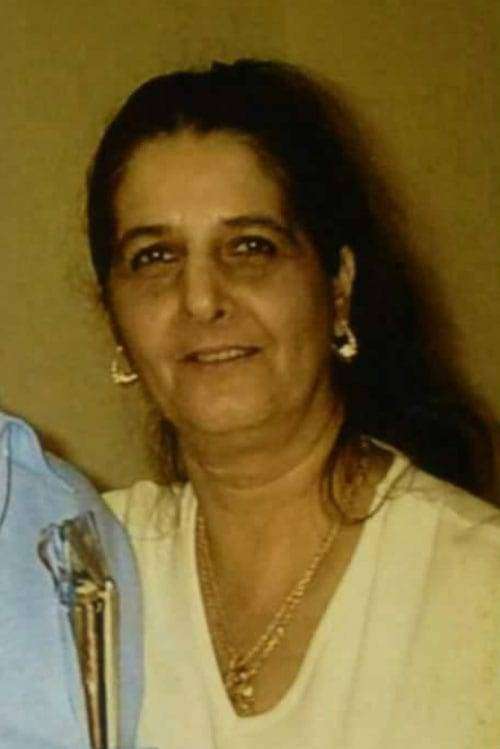 Elizabeth Rose Daubert-Parker, age 59, of Archbold, passed away Wednesday, January 20, 2016, in her home. She had worked at Dollar General and Rite-Aid in Archbold.

Elizabeth was born in Nyack, New York on April 22, 1956, the daughter of Thomas G. and Elizabeth Bernadette (Peluso) Daubert.

She was preceded in death by her parents and two brothers, Thomas and Michael Daubert.

Funeral services for Elizabeth will be private. Grisier Funeral Home in Archbold has been entrusted with arrangements.