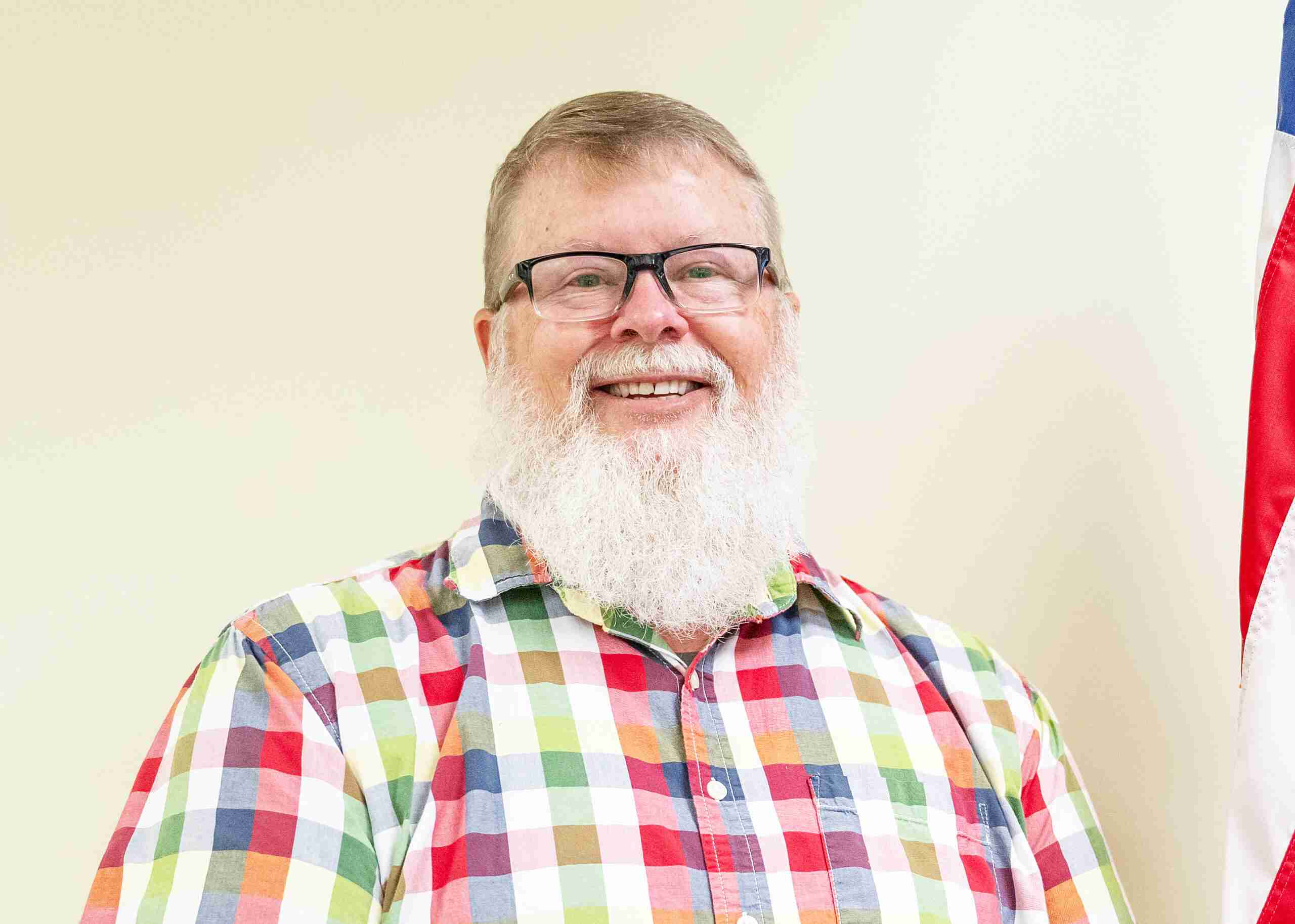 ADMINISTRATOR … Ric Beals will be the new Fayette Village Administrator after being hired for the position on July 27th. (PHOTO BY JACOB KESSLER, STAFF)

The Village of Fayette has hired a new village administrator. Ric Beals will be officially starting his new position in the village on Monday, August 8th. The hiring took place during the Wednesday, July 27th council meeting.

Mr. Beals grew up in West Unity where he graduated from Hilltop High School. He lived in Cut Bank, Montana from 2015 to 2021 but has lived in Northwest Ohio for the rest of his life. He began his public service career in 1999 with the Village of West Unity.

He then moved on to work for the Village of Montpelier for ten years before going back to West Unity to work as their village administrator from 2012 to 2015.

According to Beals, a good amount of his work experience has to do with water supply and wastewater treatment.

Other experience held by Beals is that of serving on the Williams County Board of Economic Development. He was also the President of the Cut Bank, a member of the Montana Chamber of Commerce, and has coached several sports over the years.

In addition to public service for municipalities, he has also served as a pastor in various churches for over 18 years and is currently serving the Silver Creek Church of the Brethren near Pioneer.

“My goal is simple. I hope for us together (village employees, elected officials, and citizens of Fayette) to continue to work together to make Fayette a great place to live, work, and raise a family.”

“I look forward to contributing to that as village administrator,” said Mr. Beals.