Friends Of The St. Joseph River Working On Clearing Out Logjams For August Race 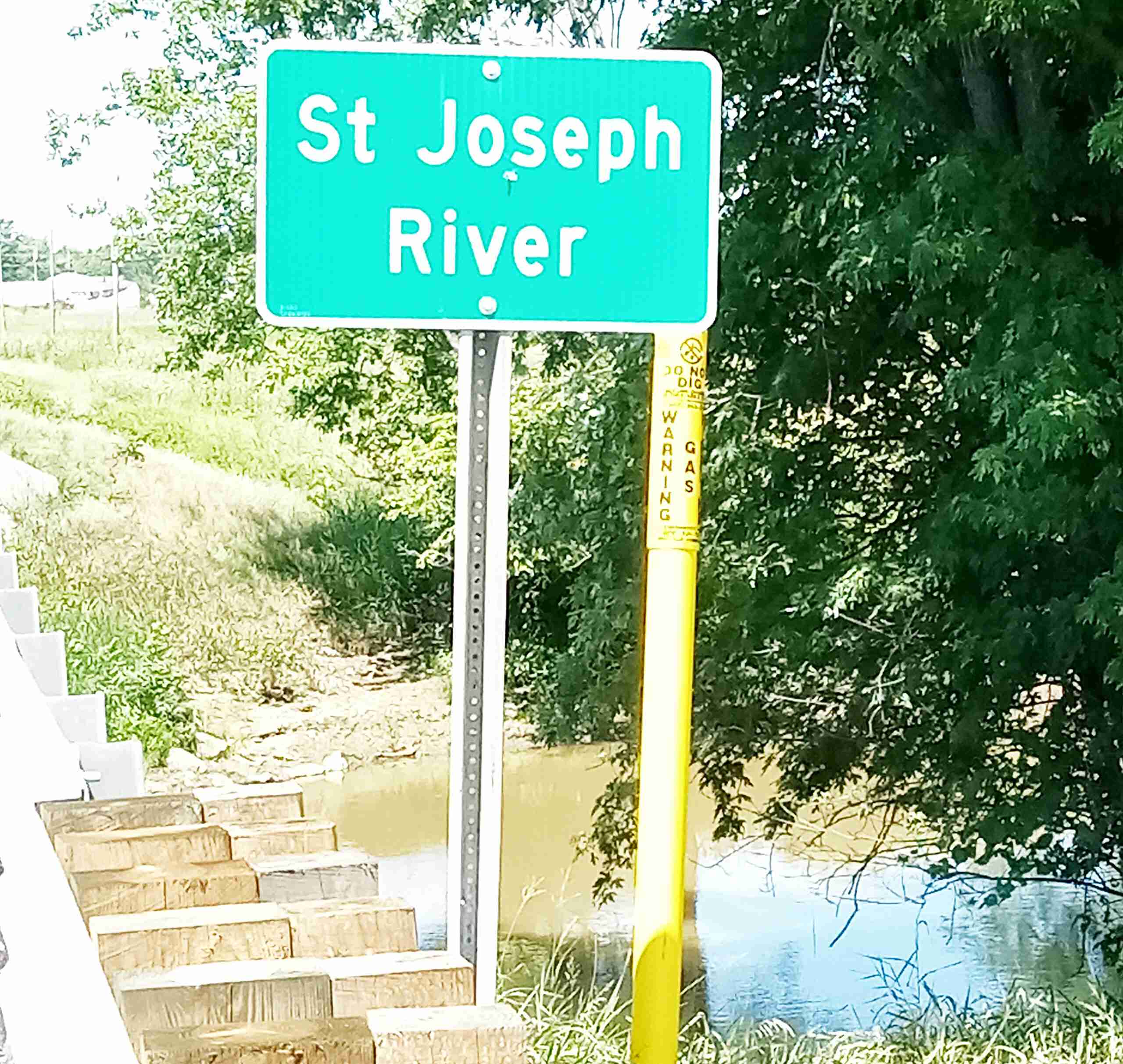 GETTING READY FOR THE RACE …  Pictured is the site on Route 15 where people can meet on Saturday, July 23rd and other later dates to bring their canoes or kayaks to travel the St. Joseph River and help clear out a logjam. (PHOTO BY DANIEL COOLEY, STAFF)

Friends of the St. Joseph River, led by Joe Nickloy of Pioneer, is inviting everyone to come out on weekends to help clean out some logjams on the river.

The logjams must be cleared to make way for a race, that will take place on August 13.

On Saturday, July 23, at noon, Nickloy is inviting people to bring a canoe or kayak to meet at the Route 15 river spot just south of Pioneer. They will travel west, towards the Riverview Campground, to a massive logjam that needs to be cleared out.

“We’ve worked on the spot for eight hours already and it will likely take at least eight more hours to get the area cleaned out”, Nickloy said.

“There are about four other jams we need to clean out, but those are a lot smaller.” Nickloy will put on Facebook when the next outings will be, to clean up more logjams.

The winner of the upcoming August race will be the one with the lowest amount of time. There are incentives along the way, with necklaces to collect at different checkpoints.

There will be directions at each checkpoint as to how to find the necklace. But watch out. When pursuing the necklace off the river, others are allowed to steal your necklaces.

Points are awarded for the necklaces, as are points collected for picking up garbage. “Sometimes, the person who has come in last has won, because they got a lot of points taken off for collecting a lot of garbage,” Nickloy said.

The post-race will take place at Riverview on Route 20, where there will be cornhole, a cookout and a band.  “The whole idea behind the race is for people to see how beautiful the St.  Joseph River is,” Nickloy said.