Each year, the Fulton County 4-H Program recognizes the volunteer 4-H advisors of the program for their contributions and years of service to 4-H. Special recognition is awarded for those individuals who exemplify the qualities and support of the program or have gone above and beyond.  The following individuals were honored on Sunday, November 8 at the Fulton County 4-H Advisor Recognition Drive-Thru Event.

Jill Stechschulte was the Fulton County 4-H Youth Development Extension Agent/Educator from 1995 to 2017.  She grew the program to 1200 youth in the early 2000s and was a mentor and role model for many youth who came through her program.  She built strong relationships with the 4-H advisors, became lifelong friends with a subset, recruited, and supported over 200 volunteers annually to support the program.  Jill was also a 4-H parent of Rusty and Kelly who were 10/11 year members in the Fulton County 4-H program.

Jill’s truest passion was camp and consistently brought 250+ people to Fulton County 4-H Camp each year, being one of the biggest returning annual camps at 4-H Camp Palmer.  Jill served many years on the 4-H Camp Palmer Board of Trustees Executive Committee.  She advocated for donating time, energy, or money to 4-H Camp Palmer.  Jill was involved in the planning and fundraising for the Woodland Lodge, Rob’s Cabin, and the new in-ground pool.  Jill constantly encouraged local organizations to participate in community service by cleaning up leaves, painting, installing new playground equipment, or re-roofing buildings at 4-H Camp Palmer.

Jill was also heavily involved with Fulton County Junior Fair each year.  The Junior Fair consists of >95% 4-H youth and she and the OSU Extension Office would serve as points of contact for Junior Fair throughout the year.  Jill’s capstone 4-H accomplishment was being awarded the Charles W. Lifer Award in 2016, the top honor a 4-H professional can obtain in his or her career in the state of Ohio.

Wayne Dinius, a lifelong resident of Fulton County, was named the Fulton County 4-H 2020 Outstanding 4-H Alumni.  Wayne was a 10-year member of the York Boosters 4-H Club and has continued to serve his community in various ways throughout his lifetime.  Wayne is a lifetime Fulton County Farmer, working to pass the operation on to the next generation.  He frequently shares the saying, “the most important thing you raise on your farm will be your kids.”  Over the years Wayne has been heavily involved in Fulton County 4-H, his church community, and drove bus for physically and mentally handicapped individuals for almost 30 years.

When Wayne’s children became 4-H age, he wanted to start a smaller club that would be more personable and interactive, so he, his wife, and a couple other advisors started the Brush Creek Kids 4-H Club.  He was an advisor of that club from inception to ending in 2018, 30+ years.  Wayne enjoys volunteering with low-profile opportunities such as night walking at 4-H camp, making milkshakes at 4-H camp, watching the Junior Fair Building at the fair, manning Real Money Real World stations, and serving as a 4-H still project judge in nearby counties, especially beekeeping projects.  Wayne was very active on 4-H Council, serving as Vice President several times and currently serves on the Fulton County OSU Extension Advisory Council.  He has also served on the Breakfast on the Farm Planning Committee and headed a station at the event.

Advisors Recognized for their years of service 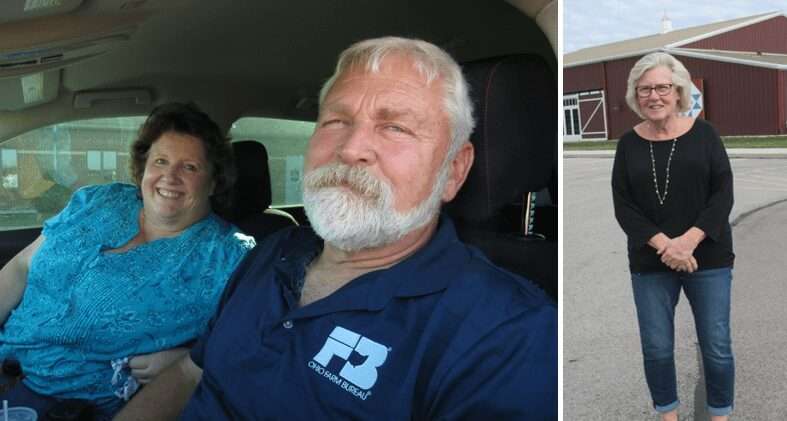 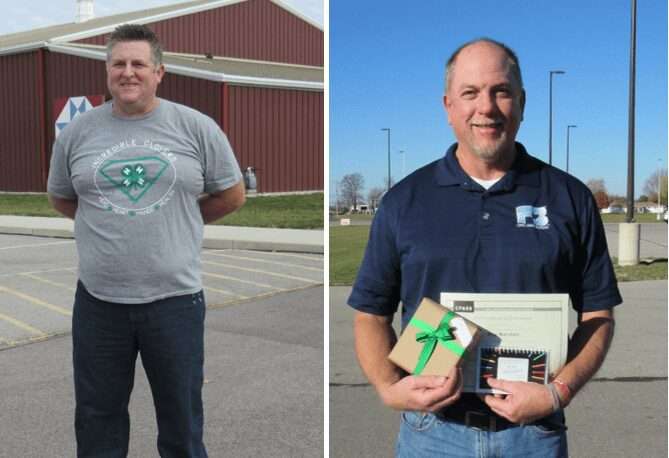 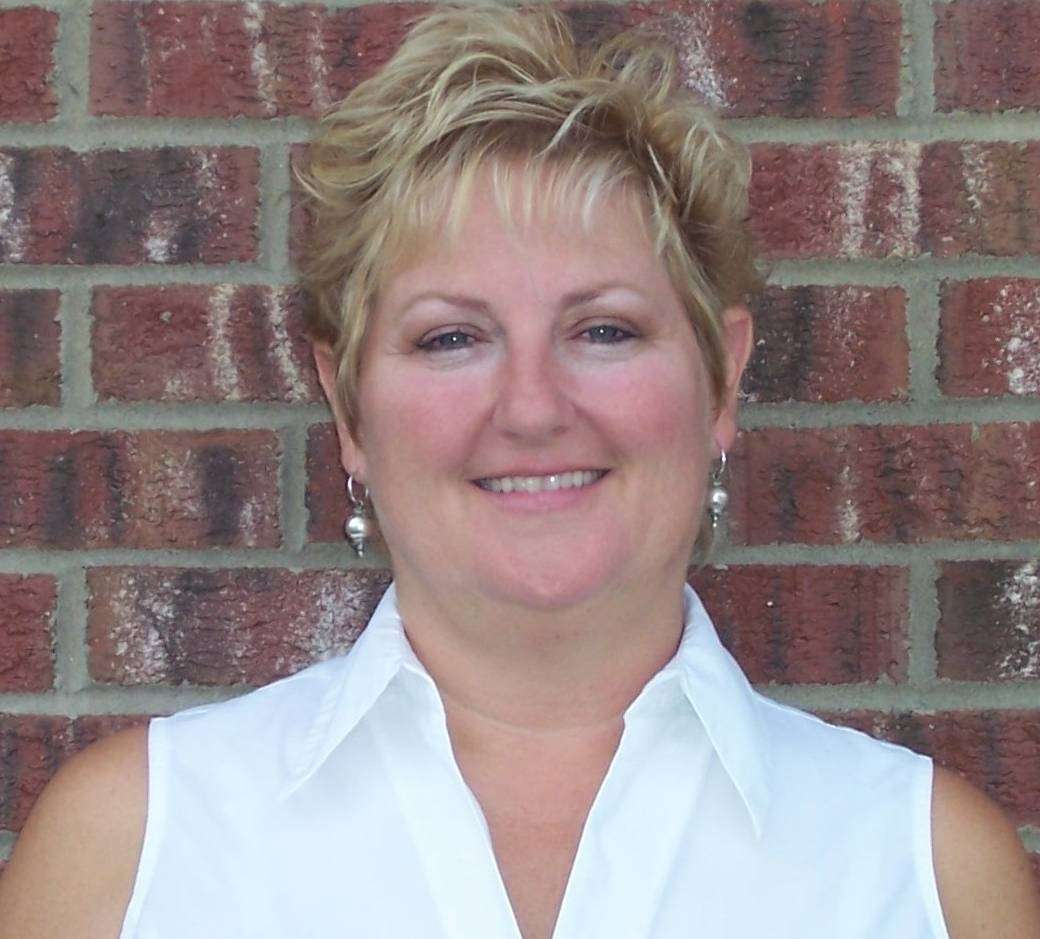 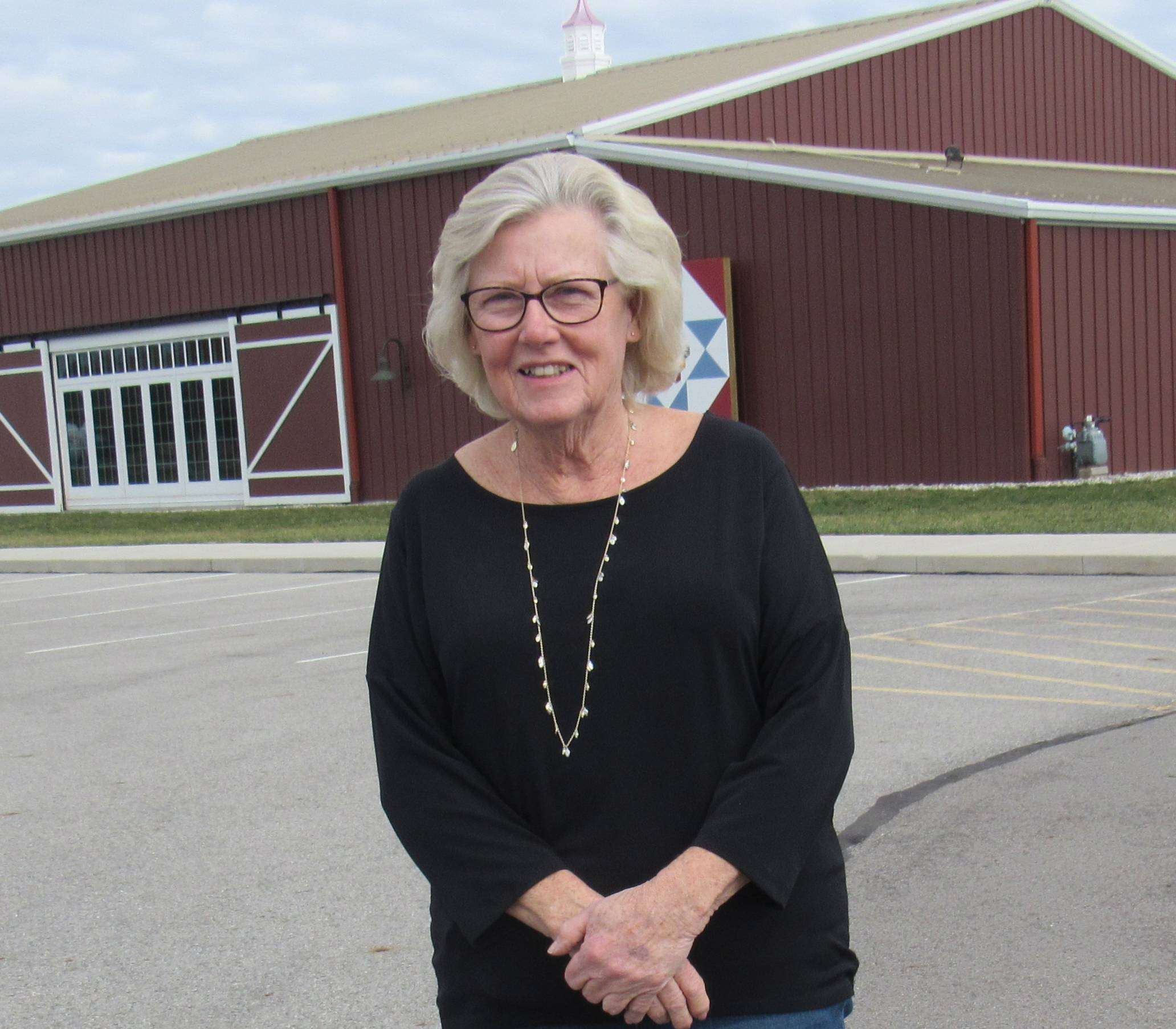 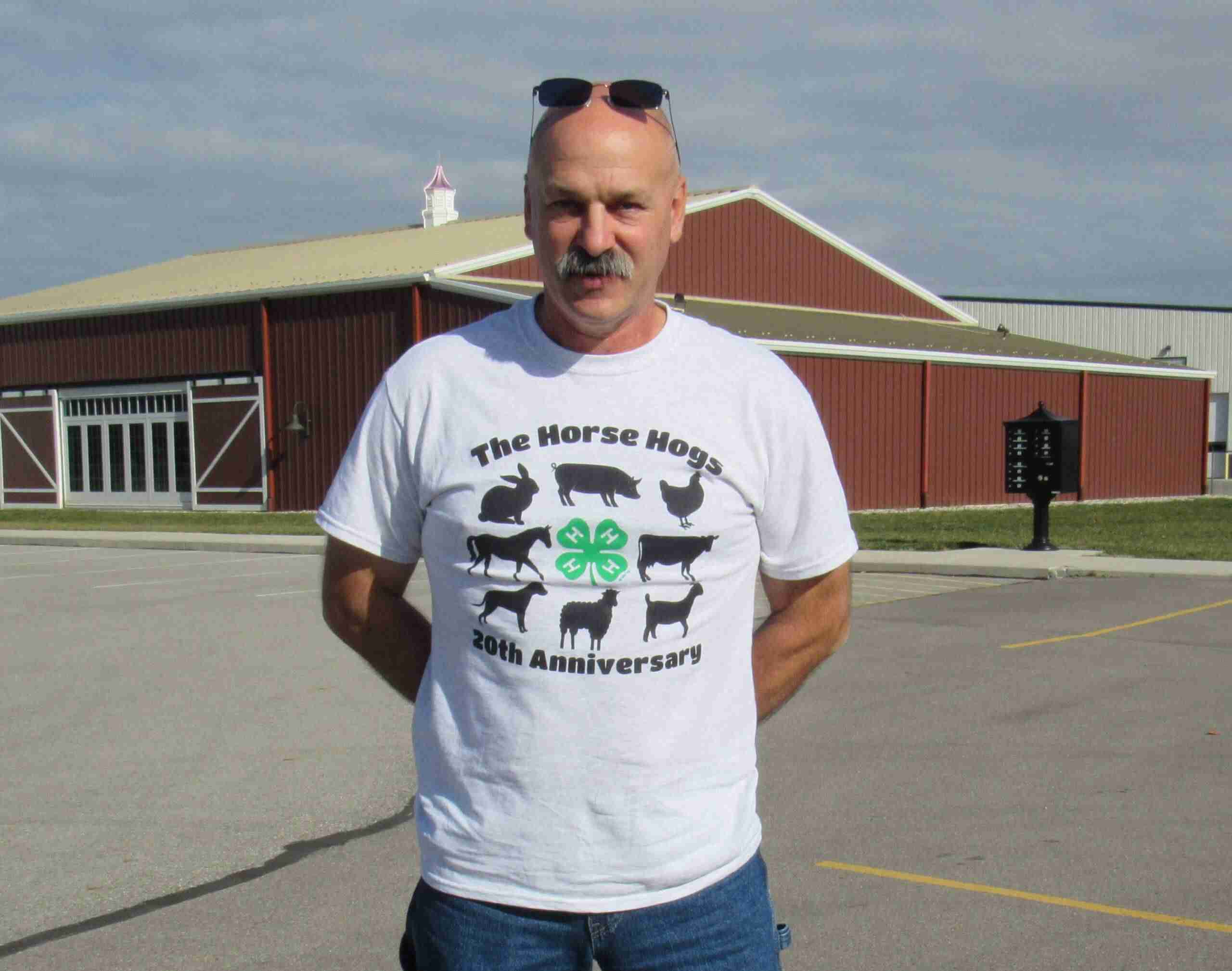 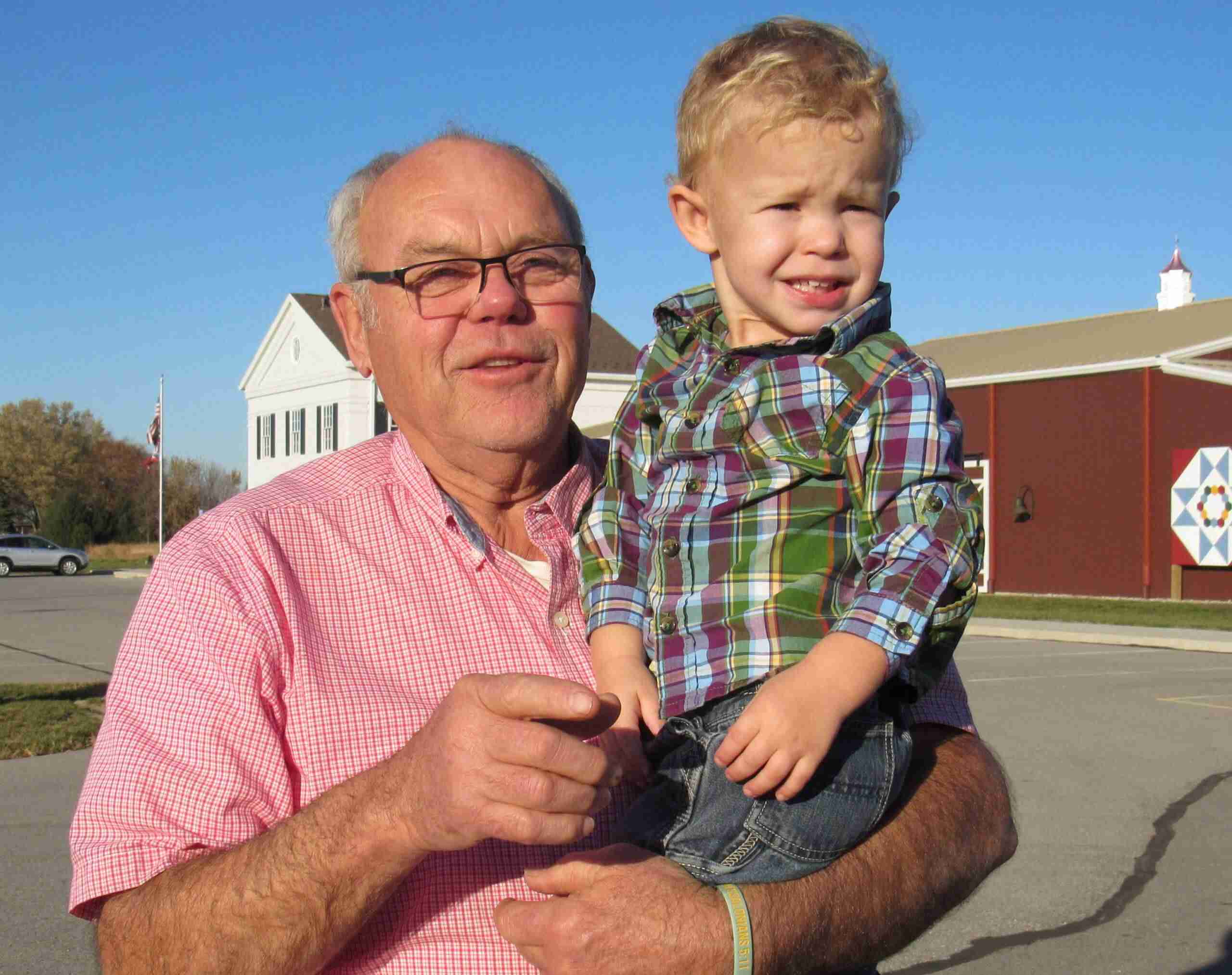