FULTON COUNTY COMMISSIONERS: Presentation Given To Commissioner From CEBCO 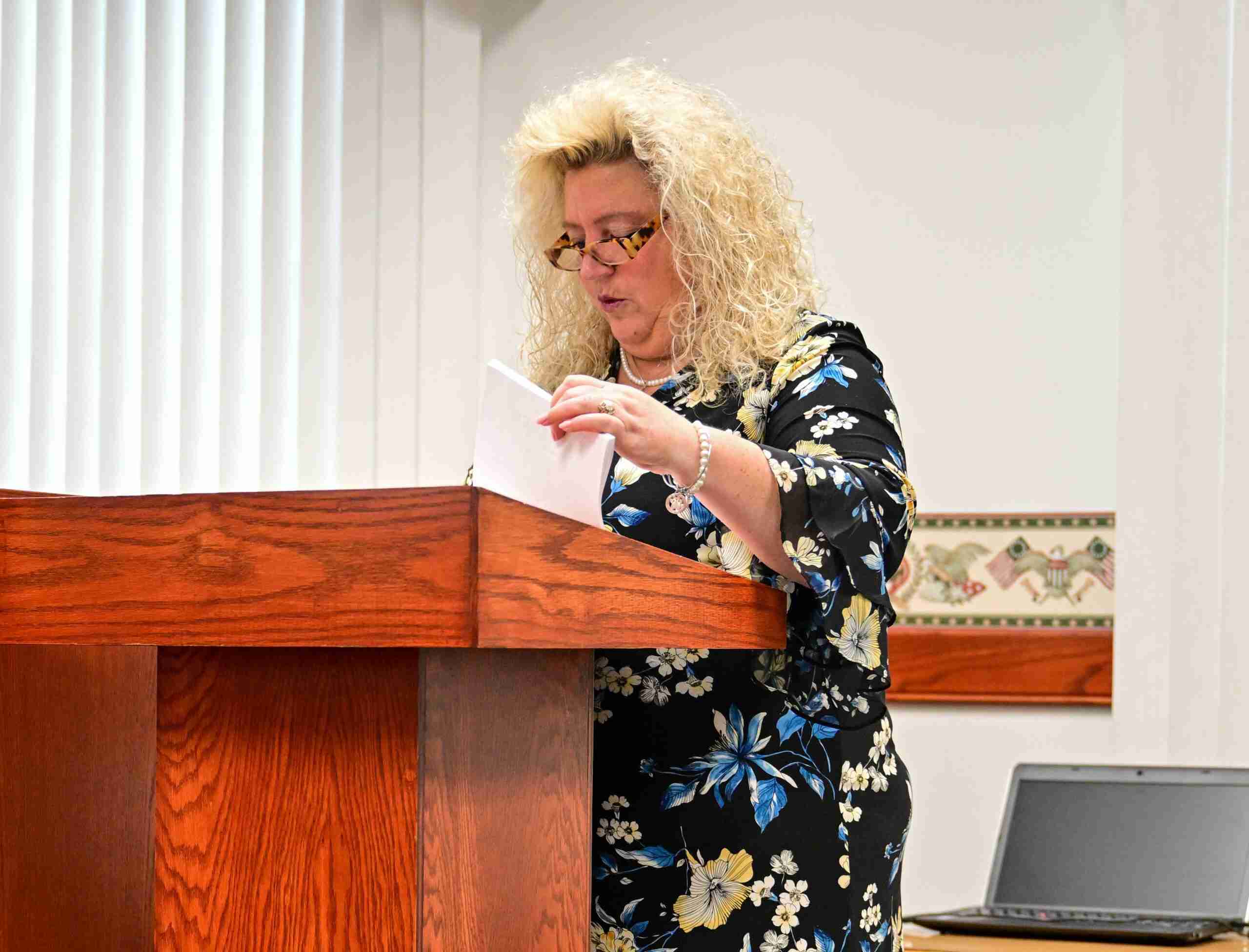 CONSORTIUM… Fulton County Commissioners listen to a presentation given by CEBCO’s Melissa Bodey regarding the state of the Consortium’s insurance program. (PHOTO BY JACOB KESSLER, STAFF)

The Fulton County Commissioners held their second meeting of the week on Thursday, March 24th. The meeting was called to order at 8:59 a.m. followed by the Pledge of Allegiance and a prayer.

With Commissioner Jon Rupp being absent, the Commissioners moved to approve the minutes from the previous meeting that took place on March 22nd followed by the approval of the agenda as presented.

The following agenda items were then approved. The increase and transfer of appropriations for various departments. Approved authorization for the Board Vice-President to execute certification of the exempt project form for the Fayette Wellfield Fencing Project.

Approved the execution for a letter of acceptance for the CDBG PY22 Administration proposal and fee schedule. The resignation for a housekeeper was then accepted before then moving to approve purchase orders and travel requests.

Commissioners then heard a presentation from Melissa Bodey from CEBCO. The purpose of the presentation was to provide an update on the consortium as a whole regarding insurance.

Discussed during the presentation were topics such as an upcoming insurance renewal, claim amounts and types such as large claims and whether the claim was medical, dental or vision.

Bodey explained to the Commissioners that Fulton County has seen a large increase in claim dollars for in-patient services throughout the previous term as well.

Following the presentation, Commissioners moved to adjourn for the morning.