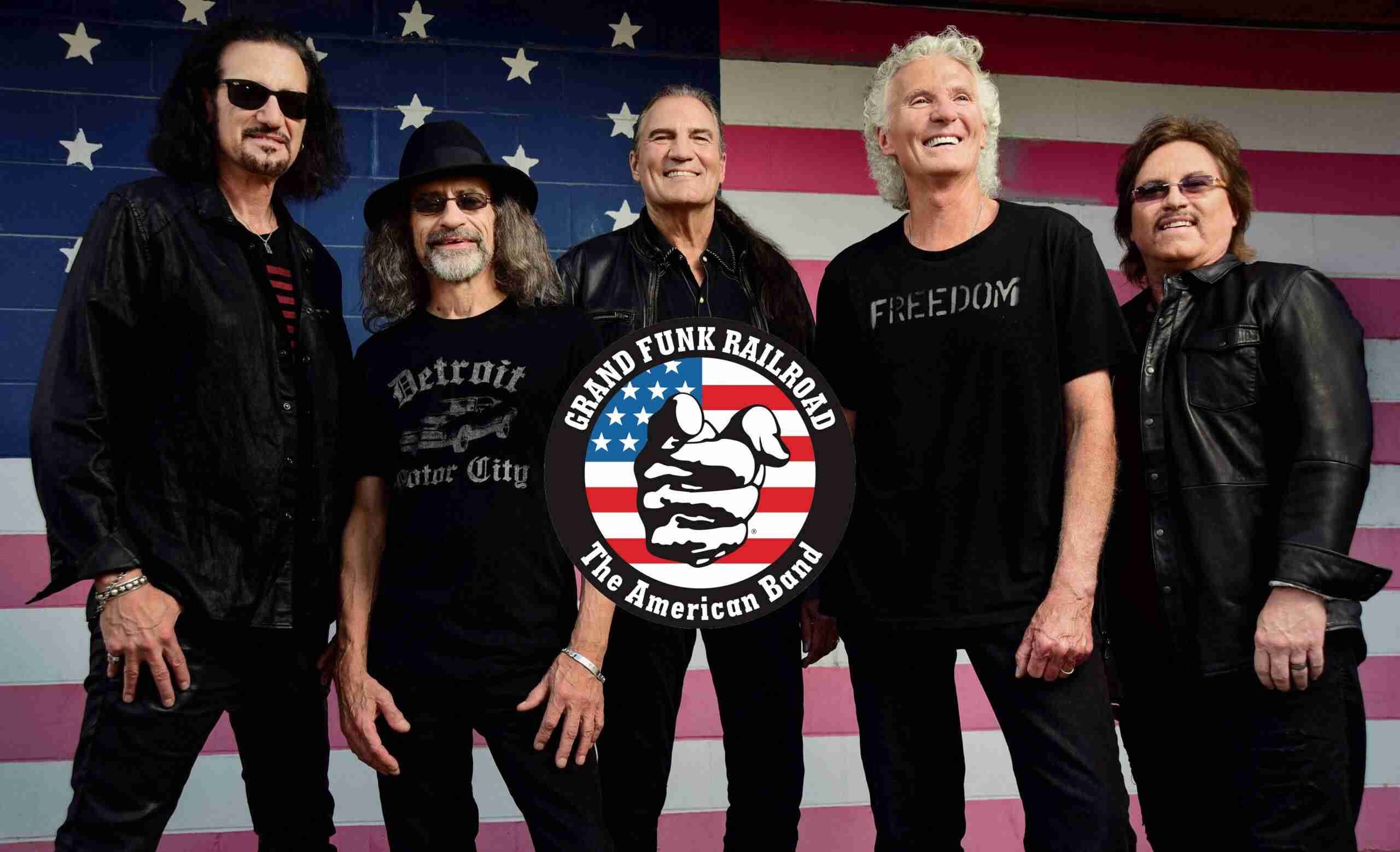 WAUSEON (Ohio) – It’s with great enthusiasm that the Fulton County Fair announces the line-up for the classic rock concert to be held Sunday, September 5.

Opening for the Sunday night concert is Little River Band and Grand Funk Railroad will close the evening with their mega-hits We’re An American Band, I’m Your Captain/Closer To Home, Locomotion, and Some Kind Of Wonderful.

Grand Funk laid the groundwork for such bands as Foreigner, Journey, Van Halen and Bon Jovi with its signature hard driving sound, soulful vocals, muscular instrumentation and forceful pop melodies. The fact that Grand Funk’s legacy still reigns over the Classic Rock landscape fifty years after its 1969 birth in Flint, Michigan is a testament to the group’s influence and staying power.

We’re An American Band has received notoriety in recent years being used in movie sound tracks and in television/radio advertising. The huge hit was featured in a General Motors national TV ad campaign.

Little River Band will bring their vocal and musical energy along with great arrangements to their timeless classic hits. During the ‘70s and ‘80s, the award-winning group produced a string of multiplatinum albums and chart-topping hits like: Reminiscing, Cool Change, Lonesome Loser, Take It Easy on Me, and The Night Owls.

For years, its smooth melodies and unforgettable lyrics saturated the FM airwaves. In 2004, the group was inducted into the Australian Recording Industry Association Hall of Fame.

Tickets for the Sunday Grandstand Concert, along with other Grandstand events will go on sale Tuesday, July 6 @ 11 a.m. Announcements for additional entertainment will be released on Friday, April 30.

The Fulton County Fair is monitoring the CDC guidelines and working with the Fulton County Health Department. Any pertinent updates will be shared via social media, FultonCountyFair.com, and press releases.