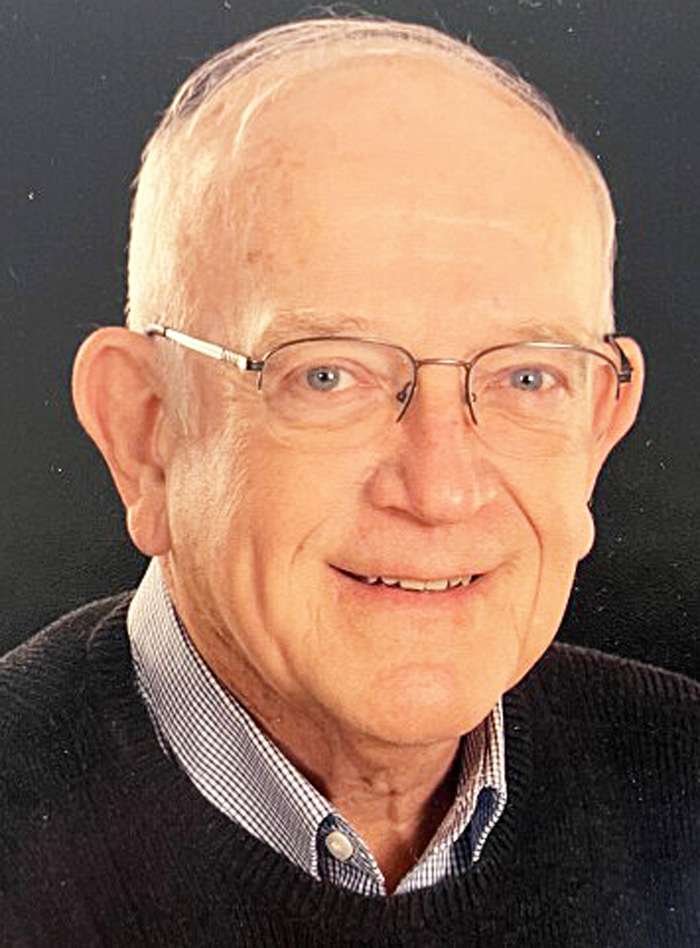 Gary L. Dachenhaus, age 78, of Liberty Center, passed away peacefully on October 18, 2022, at the Inpatient Hospice Center in Defiance, Ohio after a courageous battle with cancer.

He was born in Napoleon, Ohio on May 10, 1944 to the late George Dachenhaus and Reba (Croninger) Dachenhaus.

He spent most of his working career at Johns Manville as a machinist, retiring in 2006.

He was also a long-time member of the Delta Church of Christ, where he served various roles.

Gary was talented in many trades and hobbies, including intarsia woodworking, mechanics, and general fix-it repairs of all sorts.

Alongside his wife, he enjoyed traveling, camping, and playing cards.

A fan of the Ohio State Buckeyes and Cleveland Indians, Gary most enjoyed cheering on the grandchildren at sporting events.

Gary was preceded in death by his parents and his brother, Bernard (Pauline) Dachenhaus. Friends will be received from 4:00 pm -8:00 pm on Friday, October 21, 2022 at Barnes Funeral Chapel and Crematory, 5825 St. Hwy. 109 in Delta. A funeral service honoring Gary’s life will begin at 10:00 am on Saturday, October 22, 2022 at Barnes Funeral Chapel and Crematory. Interment will follow at Morrison Cemetery at 9681 County Rd T, Liberty Center, Ohio with Military Rites. Pastor Dave Underwood will be officiating.

In lieu of flowers, those wishing a show of sympathy are asked to consider memorial contributions to the Delta Church of Christ (500 Providence St., Delta, Ohio 43515) or the Inpatient Hospice Center (6817 St Rt 66N, Defiance, Ohio 43512).