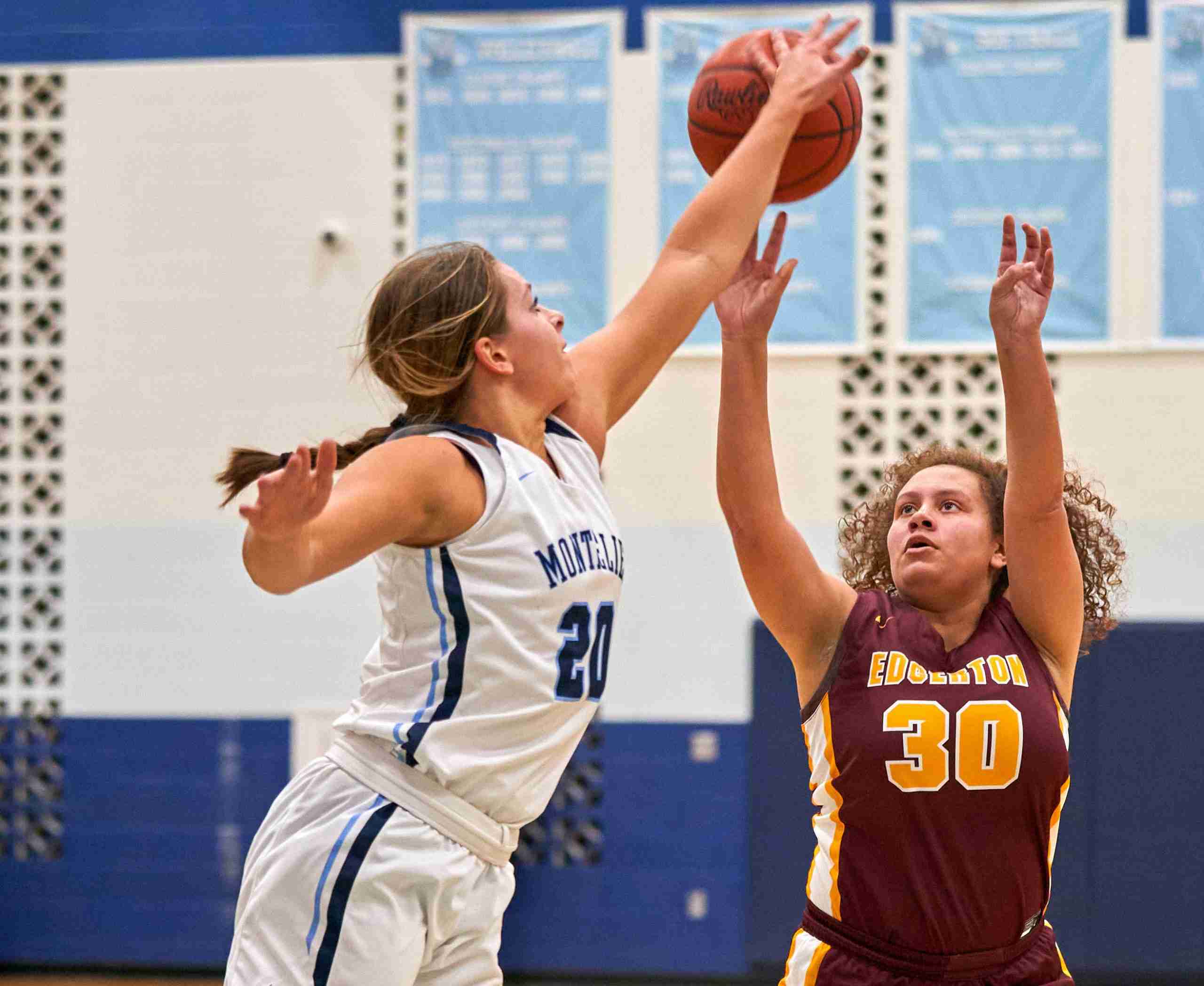 WEST UNITY – The Cadets were 16/39 (41%) shooting and forced 21 turnovers by Pettisville in a 42-31 nonconference win. Jayma Bailey led a balanced Hilltop (2-1) offense with nine points and Libbie Baker added eight. Pettisville’s (1-2) Ellie Grieser led all scorers with a game-high 16 points.

STRYKER – Stryker (2-0) had only three players in the scoring column, but it was enough as they defeated North Central 33-28. Sage Woolace drilled four three-pointers on her way to 24 points and Emma Fulk added eight for the Panthers, who outscored the Eagles 11-6 in the final quarter. Madison Brown topped North Central (1-2) with 11.

MONTPELIER – The Lady Locos led 28-18 at halftime and outscored Edgerton 15-3 in the third quarter to pull away for the nonconference win. Trinity Richmire paced Montpelier (2-0) with 18 points, Ariel Page added 15, and Jada Uribes had 10. Taylor Smith connected on five triples for 15 points to lead the Edgerton (0-3) offense.

TOLEDO – Whitmer took control early by grabbing an 18-8 lead after one quarter and rolled to a 70-30 win over the visiting Panthers. A. Haas led Delta (1-2) with 10 points and Sophia Burress added seven in the loss.

METAMORA – Bekah Bowser had three treys and became Evergreen’s all-time leader in made three-pointers with 104 now in her career as Evergreen cruised past Cardinal Stritch 62-31. Bowser went for 20 points on the night, Macy Chamberlin had 13, and Addison Ricker chipped in with 11.

DEFIANCE – Bryan shook off a slow start to build a 33-26 at halftime and pulled away in the second half for a 62-43 win over the Lady Rams. Delilah Taylor had six field goals and was 5/5 at the free throw line for 18 points to top Bryan (2-1) in the scoring column followed by Reese Grothaus with 13.

ARCHBOLD – Archbold moved their record to 2-0 on the young season after a 44-28 win over Eastwood. Addi Zeigler tallied 11 with Carly Grime and Harley Phillips each adding 10 for the Bluestreaks.

MILLBURY – Swanton dropped to 1-1 on the season after a 68-38 loss at Lake. No stats were reported.