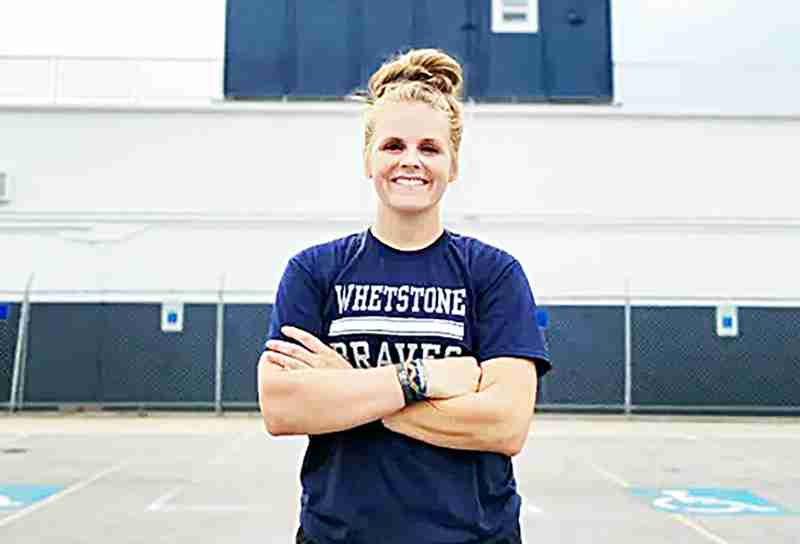 Hannah Bleikamp, a 2014 graduate of Hilltop, was hired on July 10th as the athletic director at Whetstone High School, which is part of the Columbus City Schools.

Whetstone is a public high school with an enrollment of about 1,000 students, which is the largest in the City League. At Whetstone, Bleikamp will oversee the school’s 13 varsity programs.

Bleikamp played basketball and softball at Hilltop and when on to play softball at Siena Heights in Adrian.

While at Siena Heights, she earned a bachelor’s degree in business administration and sports management and went on to earn a master’s degree in coach education and athletic development at Xavier University.

For the last three years, Bleikamp has worked at Fleet Feet, where she was involved in marketing, coaching, and social media.

While working at the Columbus running store, she also coached youth basketball and softball.