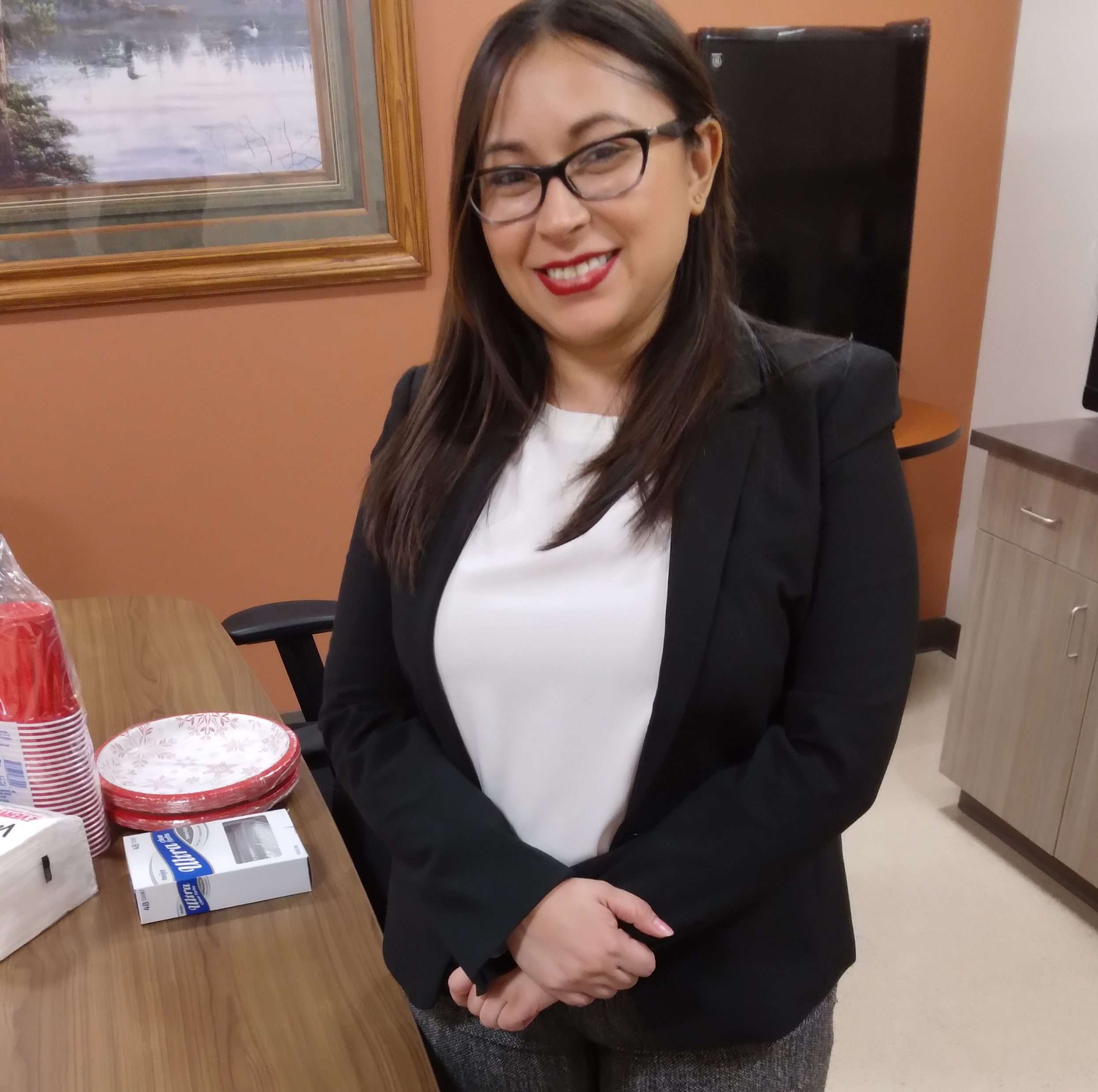 REVIEWING APPLICATIONS … Holiday City Village Solicitor Cara Wall stated that all Marijuana applications for two possible sites have been sent to the State of Ohio, which will then make a decision on the applications. (PHOTO BY DANIEL COLLEY, STAFF)

Next up, the village council voted on Ordinance 2021-9, involving compensation for village employees and officers. The vote passed, with four approval votes and two council members abstaining.

Next, council passed Ordinance 2021-11, a Moratorium on marijuana. Village solicitor Cara Walls stated that a number of applications for two possible sites for a marijuana plant have already been turned in to the State of Ohio.

“The Holiday City Village is not involved in making decisions on these properties,” Wall said “The state makes the final decision.”

The village council then passed Resolution R-2021-11, involving paying a then and now purchase order on electrical consulting.

Village fiscal officer Lauri TenEyck-Rupp gave a report on current expenses. With that, council then passed the motion to pay the bills.

Mayor Pamela Clark then gave a report, regarding a statement from the health department and the Port Authority.

“The health department said currently, Covid is bad and the concerns are that people need vaccinations and are practicing social distancing,” Clark said. “(Also), the Port Authority stated that they want to be in good communication in finding out what all of Williams County’s needs are.”

Village administrator Gary Baker then gave a report. He stated that a project concerning poles, with circuits on one pole, along with cutting trees on the right of way, is up for bids. The open bids are slated for January 6, 2022.

Also, regarding the proposed February outage by Toledo Edison, Baker said that the company is planning to hook up a JV4 line to the substation

Next, Sean Rupp and Tyler Rupp turned in their resignations, since both will be moving. The meeting was then adjourned, by a unanimous vote.