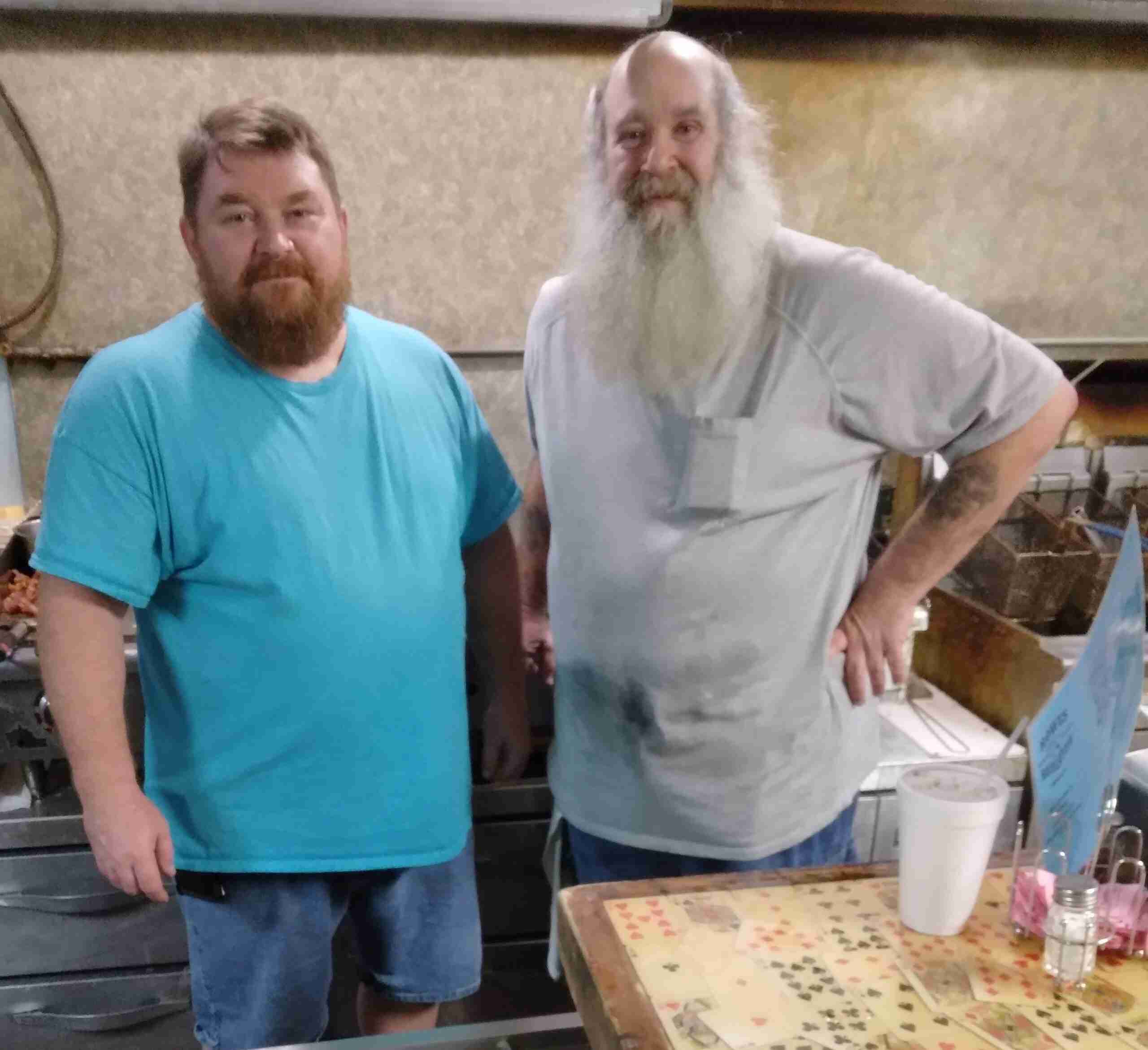 Montpelier’s oldest continually running business has been sold. But new owner Tyler Klear assures the village that there is nothing to worry about.

Everything at Rowe’s Recreation will pretty much stay the same. The business, which started out as a pool and card hall in 1917, eventually became a restaurant. But some things haven’t changed.

“I still have card players come in every morning and the menu’s been the same for a long time,” said Jeff Wiles, who has owned the business since 2001. “It’s a case of if it works, don’t change it. The new owner, Tyler Klear, is keeping the name and it will be business as usual.”

Business as usual involves 30 different breakfast orders, 27 lunch orders and 21 side orders. Among the side orders are two relatively new items, buffalo wings and chicken strips.

Rowe’s is open daily at 5 a.m. and closes at 2 p.m. Monday through Saturday and at 11 a.m. on Sunday. The entire menu, including lunch, is available any time.

Wiles, who has grown up in Montpelier, took over Rowe’s Recreation on a whim. At the time, in 2001, he was driving for Bryan Trucking. Wiles was on his way back from Chicago to Montpelier, when he got a call from his wife.

“She said Rowe’s is up for sale and three weeks later, I owned it,” Wiles said. “I’ve been here ever since, but now, it’s time to retire.”

Klear also grew up in Montpelier and remembers going to Rowe’s while in high school and often went to the restaurant with his grandparents. He moved away, but is now back.

“Owning a restaurant has been a dream of my wife’s, but she’s under contract with a job in California, so I’m here filling her shoes,” Klear said. “Hopefully, she’ll be here in September.”

Klear has been at Rowe’s since Wednesday, December 15, working alongside Wiles, in order to learn how to cook all the different kinds of orders. He officially took over the business on Tuesday, December 20. Again, he doesn’t plan to change much of anything.

“About the only thing we’re changing currently is planning to add corned beef hash and roast beef hash,” Klear said. “One big thing Jeff (Wiles) did was build relationships with people and that’s what I want to do here. In the future, we hope to once again add evening hours (that were dropped, because of Covid).”