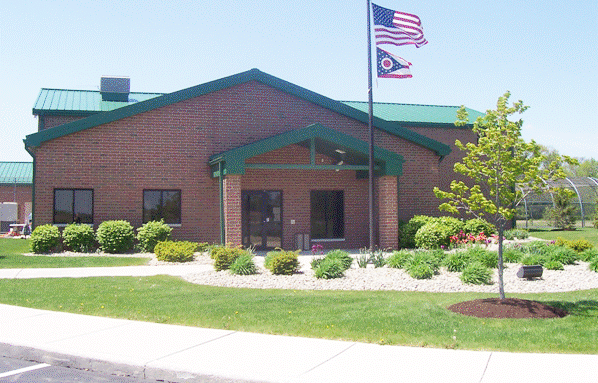 Emergency personnel were called to the Juvenile Detention Center outside of Stryker on Tuesday, June 14th.

According to the Williams County Sheriff’s Office, preliminary numbers are that 13 inmates and 1 guard were transported to the hospital for observation purposes.

As of 3:20 p.m. on Wednesday, June 15th the Sheriff’s Office has not been notified that anyone had become sick or that anyone was admitted to the hospital.

Towards the end on March of this year crews were called to the JDC building for what turned out to be fentanyl that had been released into the ventilation system.

At that time seven people were transported to the hospital with the remaining inmates being transferred over to CCNO while clean up took place.

This however is not what took place during this incident. According to the Williams County Sheriff’s Office, the MAN Unit was on-scene in order to determine the cause of the incident.

The unit tested areas inside the building and found that there were no drugs present. Subsequently, a check of the HVAC system showed no leaks or issues.

The incident and its cause are currently under investigation.