IS IT REALLY SO? WE BELIEVE GOD HAS HAD A SPECIAL ROLE FOR AMERICA 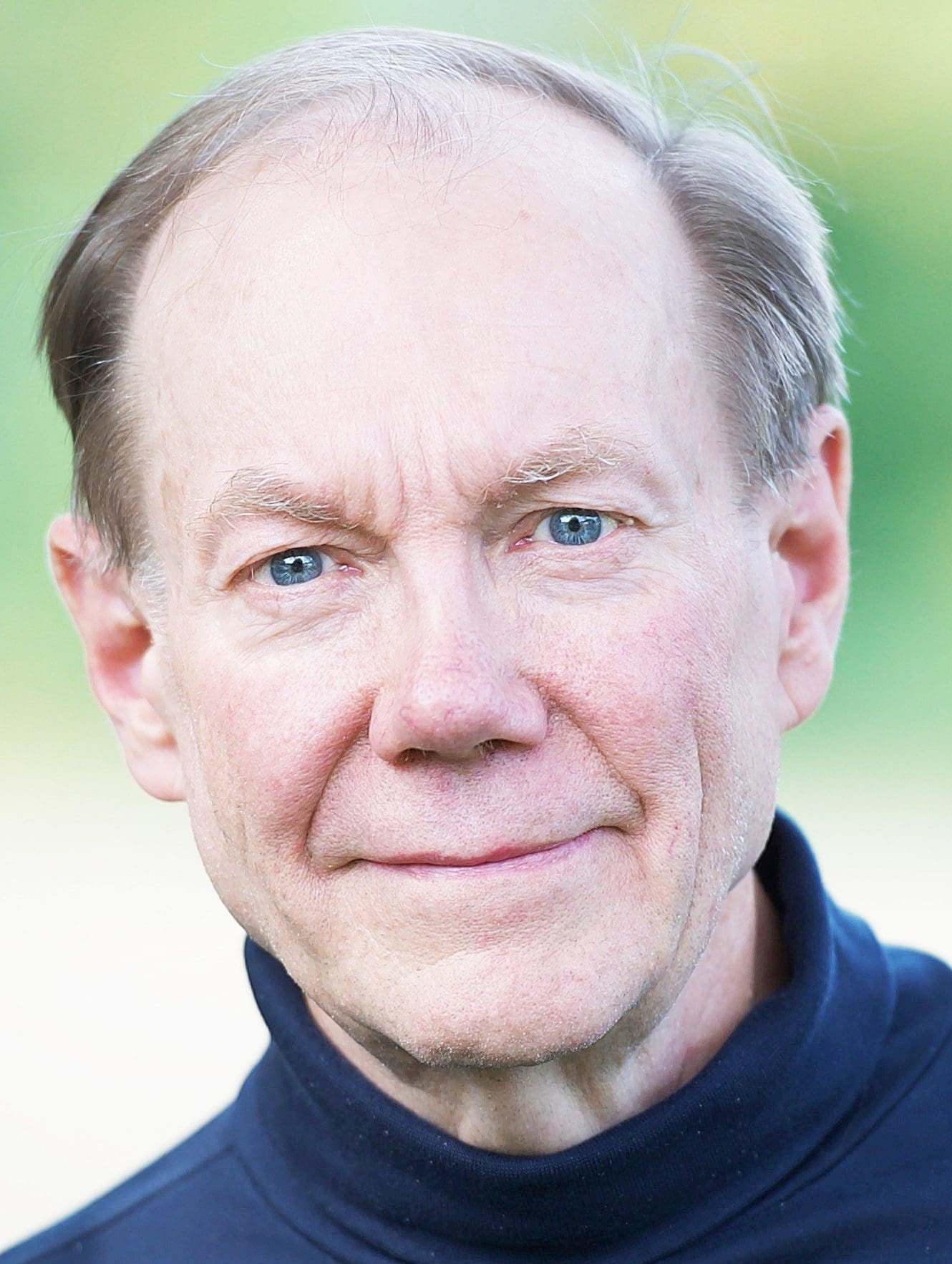 We today hear an almost constant stream of America bashing. Watching the news, we hear that America is a systemically racist and sexist society dominated by racist white supremacists, both when it was founded and still today.

As a college student studying history, I traveled to Europe in 1966 to learn history firsthand. In my three weeks there, my assignment was to study not only historic sites, such as the Colosseum in Rome, but the contemporary culture.

This entailed visiting a wide variety of retail stores. In an office supply store, I noted that most items were not only made in the United States, but were invented here.

Most people are aware of the major American inventions that forever changed the world, including the airplane, telegraph, telephone, cell phone (the first mobile phone in 1973 weighed nearly four-and-a-half pounds), television, the transistor, robotics, motion pictures, the phonograph, and most portable power tools (Skil, Black & Decker).

Visiting an appliance store, I soon added most modern kitchen appliances to my list of American inventions.

America has continued to lead the world since then with photocopiers (Xerox in 1959) and lasers (developed in 1960) used for surgery, welding, DVD players, and fiber optics. Now light-emitting diodes (LEDs, 1962) light up the world, replacing the old inferior incandescent street lights as well as home and office lights.

Other examples include Global Positioning Satellites (GPS), and chemotherapy (which produced major declines in cancer-mortality rates).

Even magnetic resonance imaging (MRI), the most important new diagnostic tool of the last century, was invented by the American medical doctor, Raymond Damadian in New York.

Video games were also invented here, which led to the development of high tech machines to train airline pilots and other skilled workers.

The American movie industry has dominated the world for the last century. As of 2017, it had produced the second-largest number of films of any single country after China, with more than 700 English-language films released annually.

Paper and gunpowder were invented in China over a thousand years ago, and the metal movable-type printing press in Europe, along with innovations in type casting was invented in Germany in 1450, but I could not find a single major invention invented outside of America during the last two centuries!

The major reason for America’s overwhelming success is that, as a capitalist country, we have the freedom to try and fail.

And if we succeed, we have the potential to become very rich as many Americans have. It is no exaggeration to note that America has contributed more to the material progress of the world in the past century then the entire world has during the 40 previous centuries.

No other country has the freedom, money, mineral resources, sales market size, and encouragement required to develop one’s full creative potential than does America.

God has, indeed, richly blessed America, and America has in turn blessed the entire world. May His blessings (and mercy) continue still.

Dr. Jerry Bergman has taught biology, genetics, chemistry, biochemistry, anthropology, geology, and microbiology for over 40 years at several colleges and universities including Bowling Green State University, Medical College of Ohio where he was a research associate in experimental pathology, and The University of Toledo. He is a graduate of the Medical College of Ohio, Wayne State University in Detroit, the University of Toledo, and Bowling Green State University. He has over 1,800 publications in 12 languages and 60 books and monographs. His books and textbooks that include chapters that he authored are in over 1,500 college libraries in 27 countries.