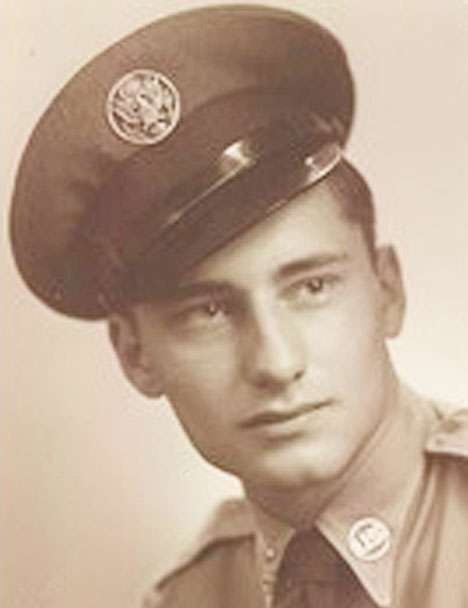 He was employed at IBEW as an electrician for several years.

He was preceded in death by his parents; one son, Steve Everett; and a sister, Corrinne Kroa.

In lieu of flowers, memorials are requested to the family.