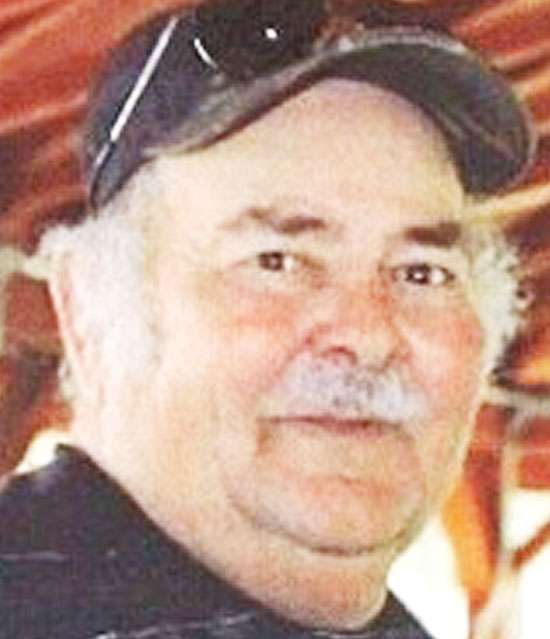 He was a home health aide for CLASS in Napoleon. Robert was a member of the Bryan Eagles Aerie #2233 and, as a former truck driver, enjoyed hanging out at the truck stop in Napoleon.

He was a graduate of Napoleon High School and was honorably discharged from the US Navy.

He was preceded in death by his parents, son, Ryan Rathburn and grandson, Taz Rathburn.

There will be no services held at this time. Krill Funeral Service, 860 West Mulberry Street, Bryan has been entrusted with his services.

To send a flower arrangement or to plant trees in memory of Robert W. Rathburn, II, please click here to visit our Sympathy Store.