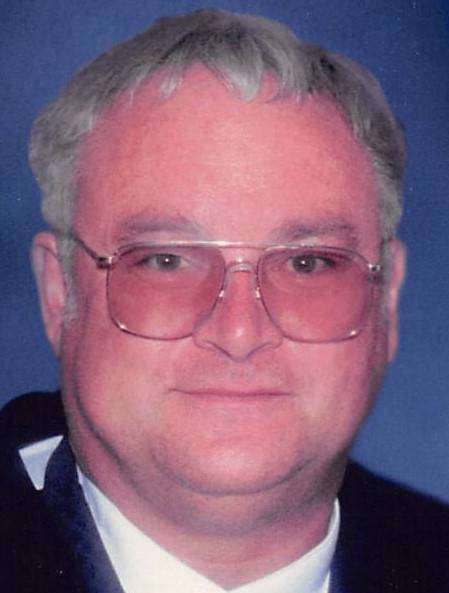 James W. Fackler, 70, of Montpelier passed away Monday. He was born on September 30, 1950 in Bryan to George and Mabel (Martin) Fackler. He graduated from North Central High School in 1969.

Jim served in the United States Army Reserves for 6 years. On April 22, 1972 he married Kay Bidlack at the First United Methodist Church in Montpelier.

He worked at Coy’s Sohio at exit 2 in Holiday City, Thermogas in Montpelier and retired from the Ohio Turnpike Commission, Kunkle Maintenance Building. Jim was a member of the Montpelier Moose.

He enjoyed attending the grandchildren’s activities, fishing, 4 wheeling, going to the Bowling Green Tractor Pulls and gardening, he grew the best tasting tomatoes.

He was preceded in death by his parents and brothers David and Michael Fackler.

A time to receive friends will be on Friday, January 22nd from 3-7pm at the Thompson Funeral Home in Montpelier. Per the Governors orders, those wishing to attend services are encouraged to bring a mask and follow the recommended social distancing guidelines.