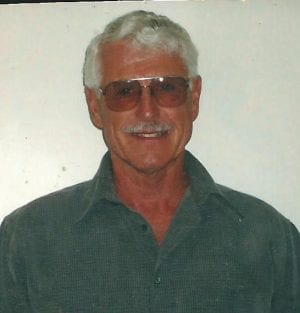 A lifelong farmer, John was a member of the West Unity United Methodist Church and the West Unity Antique Power Club. John was the founder of the Leatherwood Antique Tractor Club. He loved the farm, restoring tractors, traveling and spending time with those he loved. John and Osa spent their winters in Del Ray Beach, Florida. John was a regular at Miller’s Country Kitchen Restaurant, where he stopped every morning to drink coffee and contribute to what was happening in West Unity.