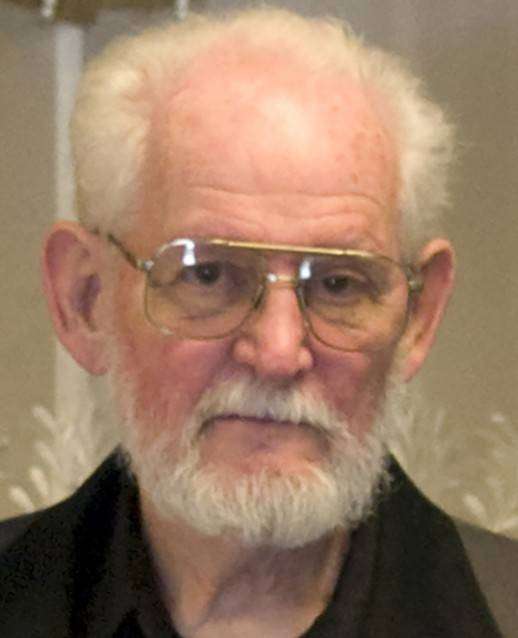 John Schelling, Sr., 79, of Osseo, Michigan passed away Friday morning at Parkview Nursing Center in Edgerton, Ohio. He was born on November 9, 1940 in Bryan to Fred and Doris (Perkins) Schelling.

John graduated from Bryan High School in 1959. He married Marilyn Streight and she survives. John was formerly employed by Challenge -Cook Bros. in Bryan as a fabricator / welder, Midwest in Edon and Bards in Bryan.

Visitation for John will be on Thursday, February 20th from 4-8pm at the Thompson Funeral Home on Main Street in Montpelier.

Memorial contributions may be given to Dream Haven Assisted Living. Condolences can be left at www.thethompsonfuneralhome.com.