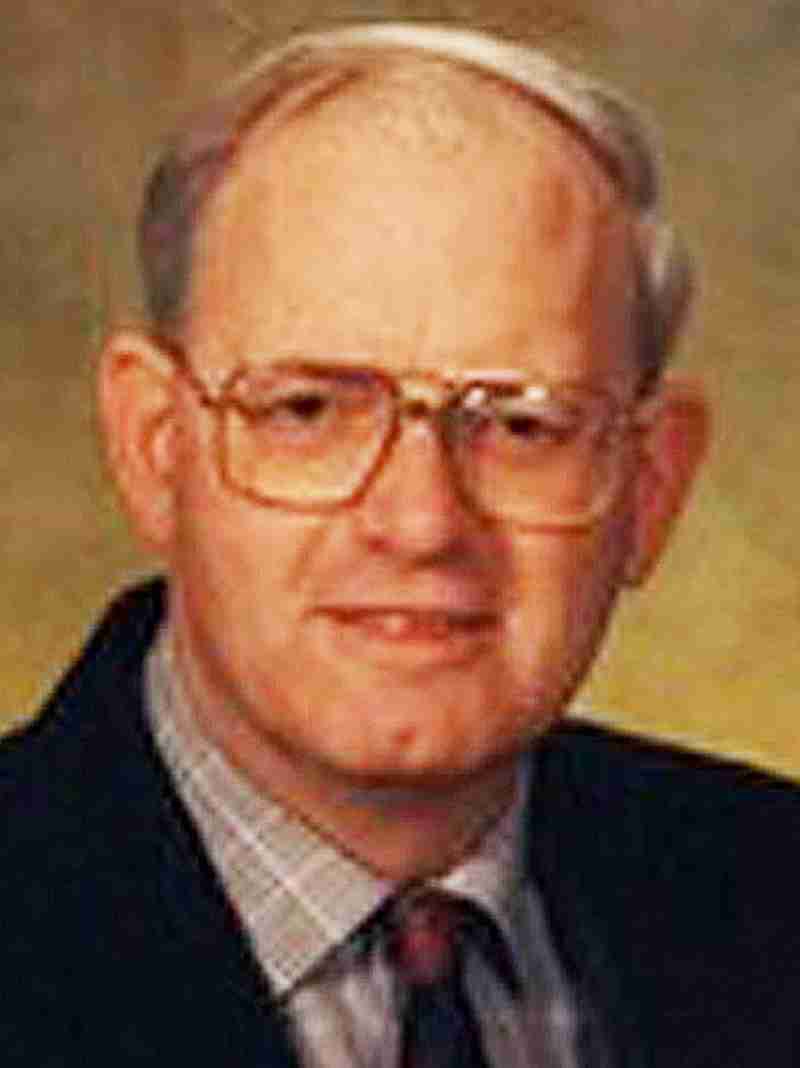 Mr. Beck attended elementary school in Edgerton, Ohio, and after moving to Bryan, Ohio, with his family attended junior high there and later graduated from Bryan High School in 1957.

In 1955 while still in high school he joined the army reserves and after graduation served active duty at Fort Knox, Kentucky, and spent his summer camps at Fort Belvoir in Virginia or Fort Indiantown Gap in Pennsylvania.

He retired with the rank of staff sergeant in 1963. He attended Bowling Green State University from 1961-1975, graduating with three degrees in education, a Bachelor of Science in Elementary Education, a Master’s in Administration and a Specialist in Administration, along with doctoral studies.

His teaching career spanned thirty-nine years, at Ney Elementary School from 1964-1967 and at Montpelier Exempted Schools from 1967 until his retirement in 1999, where he taught the gifted program.

He then continued to substitute teach in retirement. After moving to Bryan, he became a faithful member of Evangelical United Brethren Church, which later became Faith United Methodist Church, where he taught Sunday School and Bible School and served as the church historian, chairperson of the church council, and on the pastor-parish committee. He was also active with the church’s men’s group.

During Ken’s education career, he was active in many ways, serving several terms as president of the Montpelier Education Association as well as chief negotiator, association representative to Uniserv Council and as political representative for the local association.

He served as chair of the Uniserv Council, representing local associations, and served as president of the 8,000+ member Northwest Ohio Education Association, as well as on all of its committees.

He served on the Ohio Education Association executive committee and as local delegate to the district, state, and national education associations.

He also served as chair of the Social Studies Department in Montpelier and was a member of the PTA and wrote a column in the Leader Enterprise relating to education.

His career was not limited to education for he worked at Brownies Drive-In through high school and his college years, worked in construction in the Bryan area, was a machinist at Pet Milk in Bryan for several years, sold Fuller Brush, McNess and Wakins products door to door, reported the news for the local radio station WBNO in Bryan, and served as Superior Township clerk for two terms.

He acted in summer theater while attending summer courses at BGSU, served on the College of Education Advisory Council and as its chair, and was coordinator for the Northwest Ohio BGSU Alumni chapter.

He also served four summers as a counselor and resident hall manager at BGSU for the Governor’s Institute for Gifted High School Students.

He also served as president of the Williams County Historical Society and as chair of a five-year, two-volume project writing the History of Williams County, in addition to writing a historical column for The Bryan Times.

Ken was a member of Williams County Toastmasters, serving in every local position and at the district level as area governor.

He was the winner of many speaking contests through the district level. He also served as president of Williams County Community Concert association and on its board of directors.

Kenneth LaMar Beck was born on June 22, 1939, in Edgerton, the son of Garland Arthur and Mary Velma (Myers) Beck, Sr. He married Colene “Yvonne” Miller on September 27, 1959, in Bryan and she survives.

He was preceded in death by his parents; one sister, Patricia Cape; and one brother, Garland Arthur Beck, Jr.

Visitation will be held on Saturday, July 23, 2022, from 11:00 A.M. to 1:00 P.M. in the Krill Funeral Home, 860 West Mulberry Street, Bryan. Services will follow at 1:00 P.M. in the Krill Funeral Home Bryan, with Bill Priest officiating. Interment will follow in Shiffler Cemetery with grave side military rites conducted by Montpelier American Legion Post #109 and the United States Army Honor Guard.