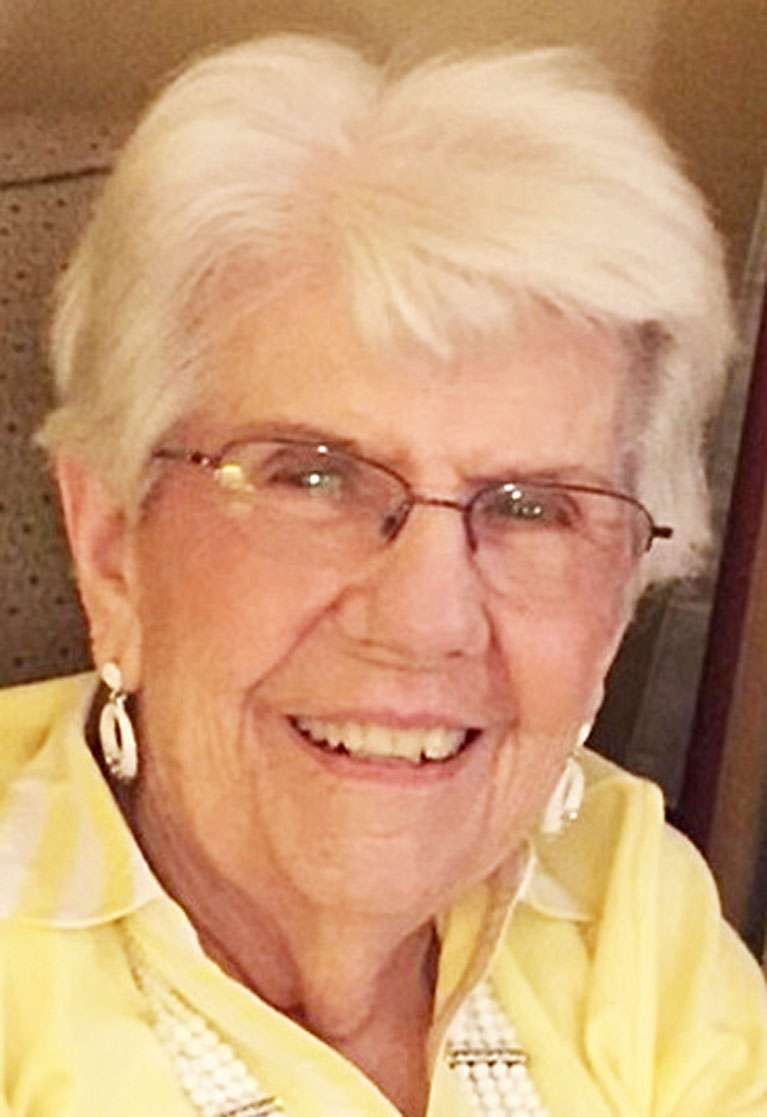 Lois “Boots” Lockman, age 97, passed away peacefully on September 16, 2022 in her home at Eatonton, Georgia.

Lois was born November 24, 1924, in Napoleon, Ohio to Ezra and Priscilla Neuhauser. She was raised in Archbold, Ohio and graduated from Archbold High School and then attended Bowling Green State University where she met Robert F. Lockman.

On October 23, 1943 they were married and were blessed to enjoy 69 years of marriage together.

Upon her husband’s return from World War II they settled in Wauseon, Ohio where they raised their three children.

Upon their retirement Bob and Lois relocated to Archbold and spent many years wintering in Arizona and Naples, Florida. In 2015 Lois moved to Georgia to be closer to her youngest daughter.

Lois was active in the Evangelical Church both in Wauseon and Archbold. She had a personal relationship with Jesus and as she grew in her faith, she became a woman of prayer.

She shared her faith with many and was an encouragement to all she came in contact with.

She was wise with her counsel and generous with her spirit. Her family and friends adored her engaging and infectious personality.

Lois is survived by her daughter Sue Ann Nassar of Naples, Florida her son Robert J (Janis) Lockman of Traverse City, Michigan and her youngest daughter Terri (Bruce) Blank of Madison, Georgia. She was known as Mimi to her six grandchildren and Great Mimi to her fifteen great grandchildren. She was affectionately known as Aunt Boots to her many nieces and nephews.

The family will have a memorial graveside service on Sat Nov. 5th at 1:30 PM at the Wauseon Cemetery. Until then let us mourn for her departure as we celebrate her life and entry into her eternal heavenly home…until we meet again.  John 14:2-3.

Memorials made in Lois’s memory may be made to Remembrance Community Church, 4201 Eatonton Rd, Madison, GA 30650. www.ShortFuneralHome.com