Metamora Chamber Of Commerce Hosts The First Party In The Park 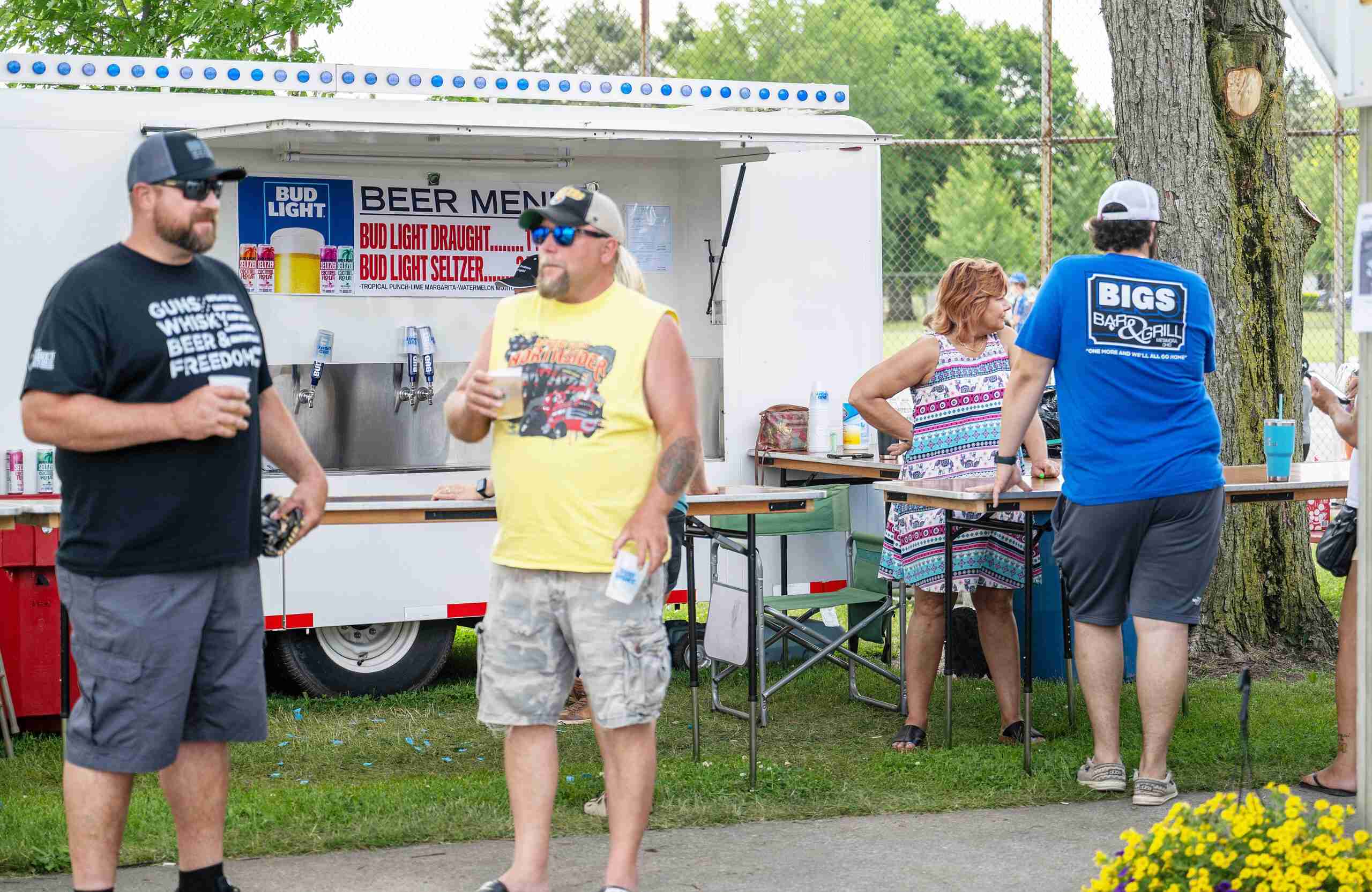 BEER TENT … A beer tent was in place at the Party in the Park event in Metamora. (PHOTOS BY JACOB KESLER, STAFF)

The Metamora Chamber of Commerce held their first Party in the Park community event this weekend. The event started on Friday, June 10th and continued on through until Sunday.

Each day saw different activities and events crafted the give the public a great experience.

Some events that took place at the park were a volleyball tournament, wiffle and t-ball put on by the EYA, a fowling tournament, a cruise in, pedal pulls, a band, DJ and a chicken BBQ.

Food and craft vendors were also at the event on Saturday. The new Evergreen Football Coach and the team came to perform at Pass, Punt, and Kick contest on the south diamond and Twisted Creations by Pat made balloon art.

The event was put on as a fundraiser and as a way to bring the community back together. Years ago, the village saw a similar event put on called the Park-O-Rama.

This event was also put on to bring the community together. Jeff Truckor explained that this event is different in many ways, biggest being that local businesses are helping to put it on.

Jeff also explained that Park-O-Rama usually held softball games but now there are multiple kinds of games going on that people are able to participate in.

Altogether, the event was a big success with the area being packed during operational hours. “Turnout has been great, huge. Everyone said the car show was one of the best they have been too.”

“We are wanting to help promote the community. We want to put a big effort into promoting Metamora and its growth which has been stagnant for a while.”

“We are all here to help the businesses and the community. I have had a lot of people come up these past few days and say that they are very thankful for us being out here and doing this for the community,” said Truckor.

“It’s just bringing back the fun, especially after covid. People haven’t been attending events and now, for the first time in a while, you feel a sense of community.”

“Without the community this wouldn’t have happened. So many people volunteered to run things and make sure things worked well,” said Kayla Carr.

The event was a welcome sight in the community once again. For an organization that started just shy of a year and a half ago, it has certainly started off in a good way.

The Chamber is hoping to hold this event again and keep it going annually. There are also several plans in the works to help with beautifying the village. 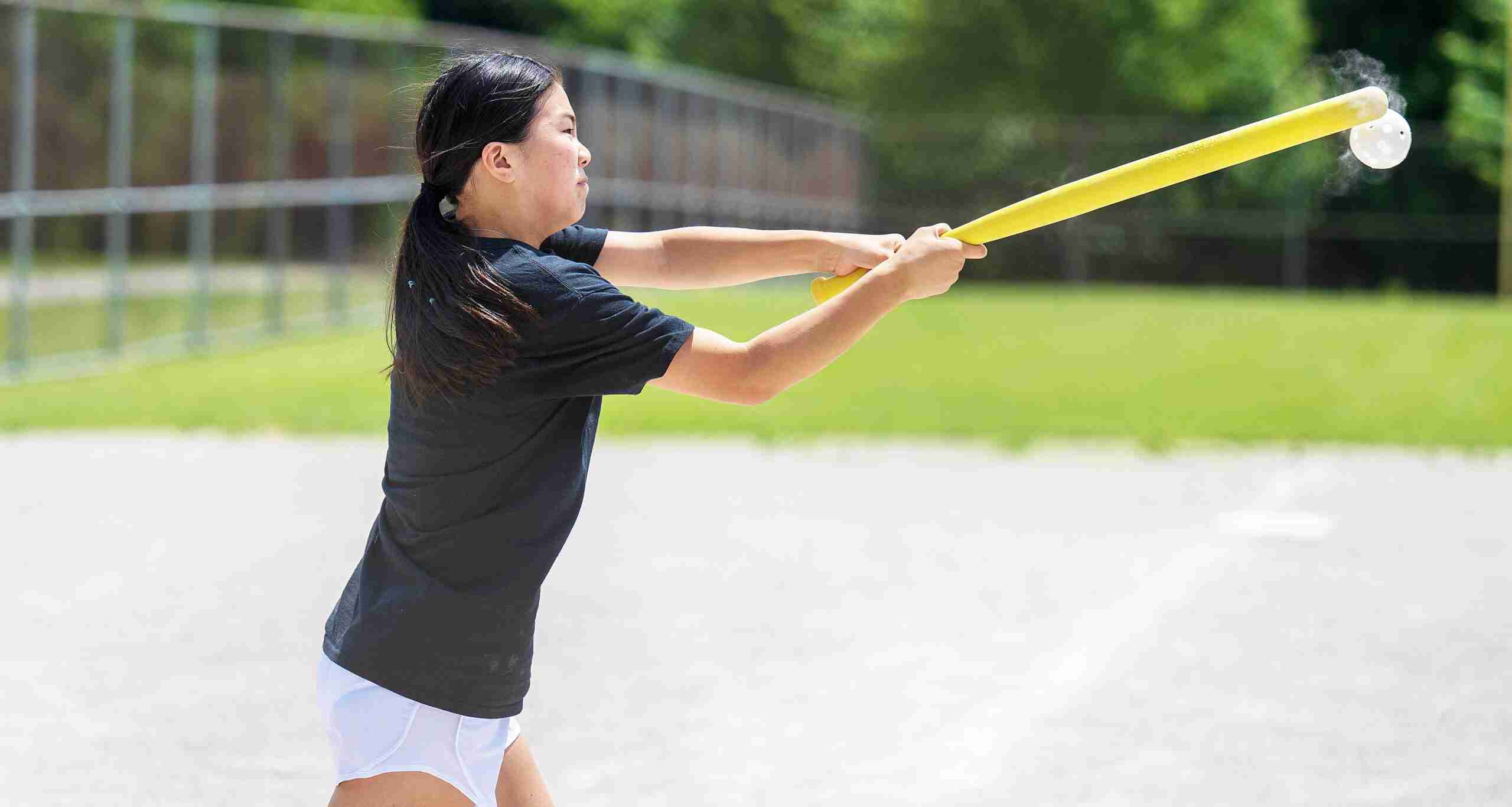 WIFFLE BALL… Teams play wiffle ball at the Metamora Park during the Party at the Park event.