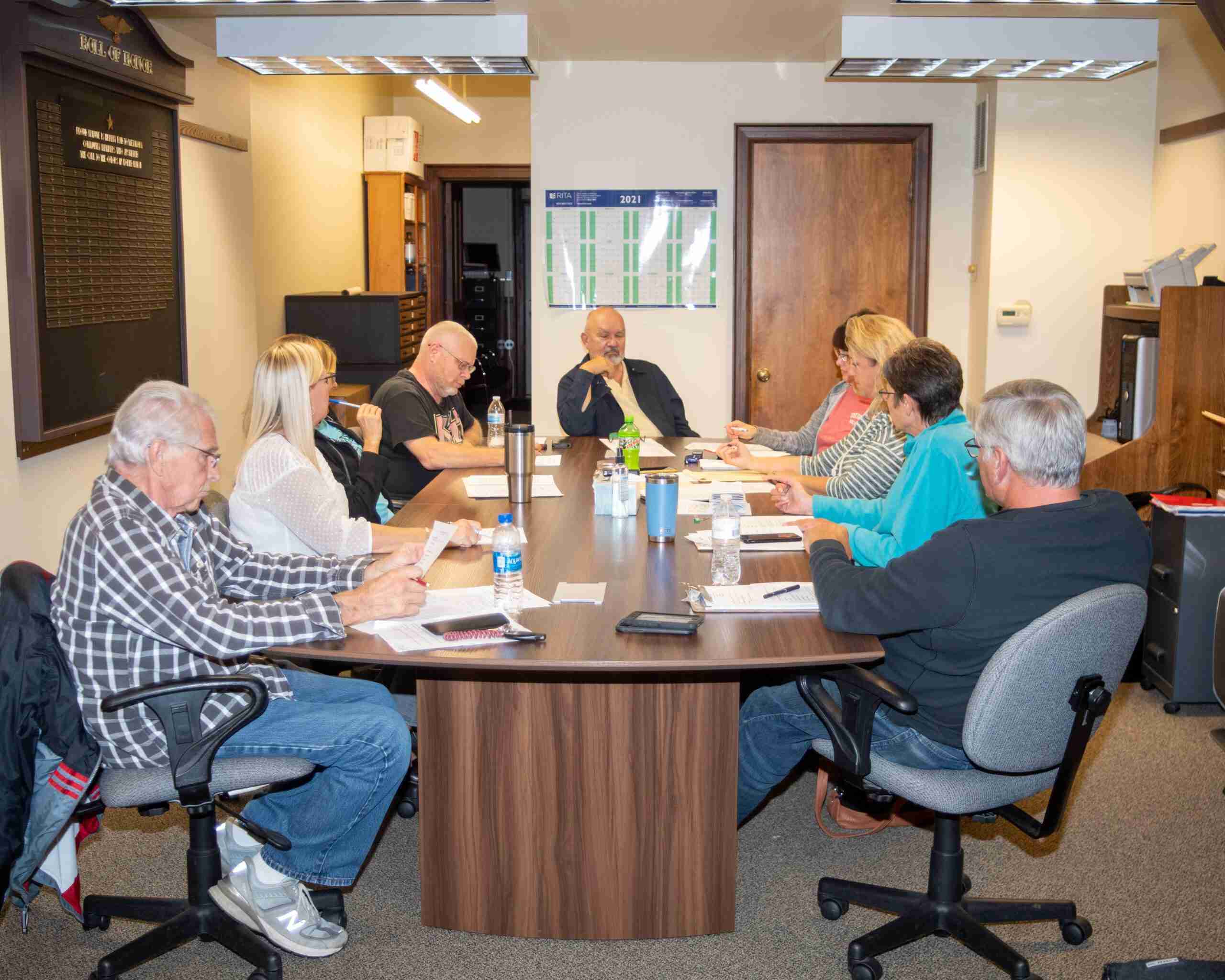 The Metamora Village Council held their meeting on Monday, October 18th. The meeting was called to order at 8:01 p.m. followed by the Pledge of Allegiance and roll call. Council then moved to approve the minutes for the previous meeting that took place on October 4th.

A discussion then followed regarding the Village Christmas tree. It was stated that one had not yet been found. The question was raised about looking for a 14-foot tree that was unlit so that the Village could light it themselves which drew support from other members of council.

In the land and building reports, work is still being done with the State regarding some of the damage done with the previous street work project. A resident’s mailbox was also destroyed that was said to be worth $300.

In order to receive more compensation, the homeowner was advised that they would have to file something in small claims court against the company that did the work.

The Metamora Historical Society has sent in a request to be involved with the mural projects. A discussion took place regarding the progress of the projects to which it was stated that it is still in its early stages. Nothing has been picked out as of yet and the art club has not yet gotten the go ahead.

Quotes were received for a new truck from Dave White in Toledo. There are two choices with one being a 2021 for $92,000 and a 2020 for $85,800. Both trucks will be test driven in the Village to compare viability. Council agreed to pay for the trucks outright instead of financing them.

Council then moved to the reading of the bills. A motion was made to pay the bills as read which passed. In old business, CT Consultants will be giving an update on bids for the Main Street Pump Station repair. Trick-or-Treat is coming up fast and council members were asked to help pass out candy at the Village Hall.

Moving to new business, the Christmas Parade will be taking place on December 5th at 5:30 p.m. with a 5:00 p.m. line up time at Anderzacks.

A discussion then took place regarding how to handle the parade this year, who will be dressing up as Santa, and what takes place after the parade. The need for a planning commission was then discussed.

A discussion then took place regarding the need for council members to begin working on their wish lists for 2022 in order to work on the budget for next year. An update was given on the progress of the tree trimmings with everything complete in town except for the park.

A motion was then made which passed to transfer $200 from employee training and mileage to licenses in order to pay the Ohio EPA annual discharge fee.

A discussion then took place to close out the Care Act account and spend the rest of the remaining money to buy supplies to donate to CAST. A transfer of $1,755.64 would need to be done from the equipment expense line to the supplies expense line to complete this transaction.

The mayor then read the Sheriff’s report for the Village for the month of September. During the month there were three complaints with nothing major taking place.

Council then moved to adjourn at 8:31 p.m. The next regular meeting will take place on Monday, November 1st.