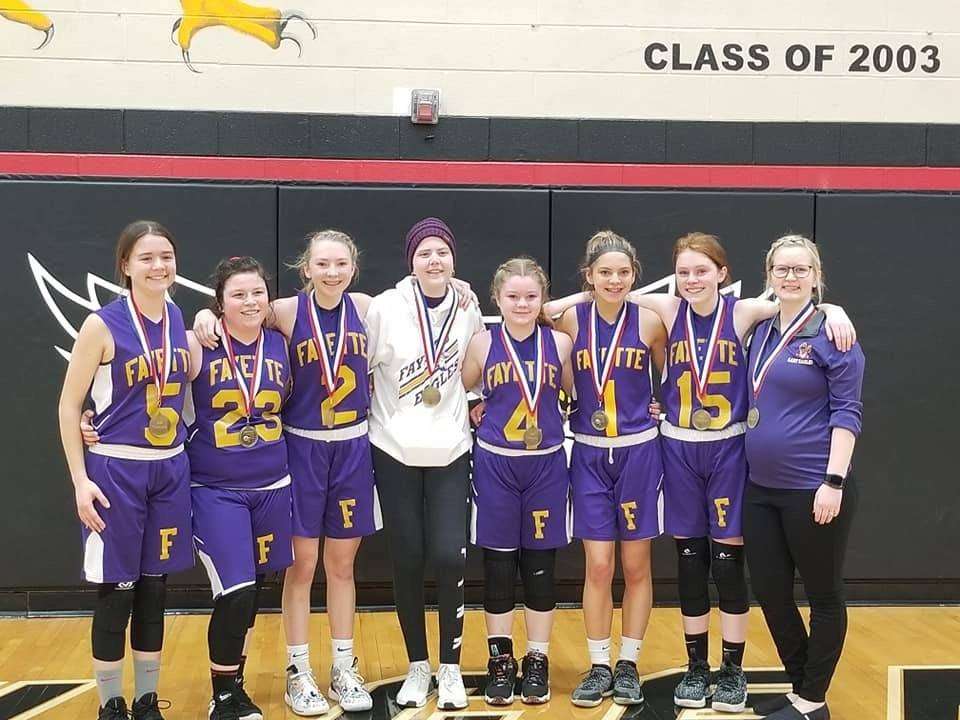 Montpelier, the top seed in the tourney after going 8-0 in the BBC during the regular season, opened the tournament in the semifinals on January 27th by taking on the 4th seeded Edon Lady Bombers who had defeated North Central in a first-round game on January 25th. Montpelier, led by 20 points from Jada Uribes and 14 from Kelsie Bumb, were never challenged as they rolled past Edon 63-10 to move onto the title game.

In the championship game the Locos would face the third seeded Hilltop Lady Cadets who knocked off #2 Pettisville in the other semifinal on January 27th.

Once again Montpelier was in control throughout as they won 37-13 to finish the season 14-0 overall to go along with their BBC regular season and tournament championships.

The 8th grade tournament began on January 25th also with Stryker taking on Hilltop with winner moving on to face the Pettisville Lady Blackbirds, who were the number one seed.

The Lady Panthers jumped on top 13-2 after the opening quarter and led 24-8 at halftime on their way to a 38-12 win. Emmalee Fulk led the scoring for Stryker with 16 points and Taylore Rethmel chipped in with 12.

In one of the semifinals on January 27th, Pettisville showed why they were undefeated during the BBC regular season by building a 21-9 lead at halftime and cruising to a 33-16 victory over Stryker.

Grace Crawford led the way for Pettisville with15 points while Emmalee Fulk led Stryker with eight.

Pettisville’s opponent in the championship game would be the Fayette Lady Eagles who slipped by North Central 23-20 in the other semifinal. It was a back and forth battle with Pettisville taking a 23-20 lead entering the fourth quarter.

The Eagles then outscored Pettisville 9-6 in the final stanza to tie the game at 29-29 and force overtime. Fayette surged ahead in the extra session and ended up outscoring the Blackbirds 9-4 to win the game 38-33 and win the BBC championship.

Fayette, who was the #2 seed in the tournament, was led in scoring by Lauryn Merillat with 18 and Demi Storrs added 10. Pettisville was paced by Grace Crawford who dropped in 13 points. 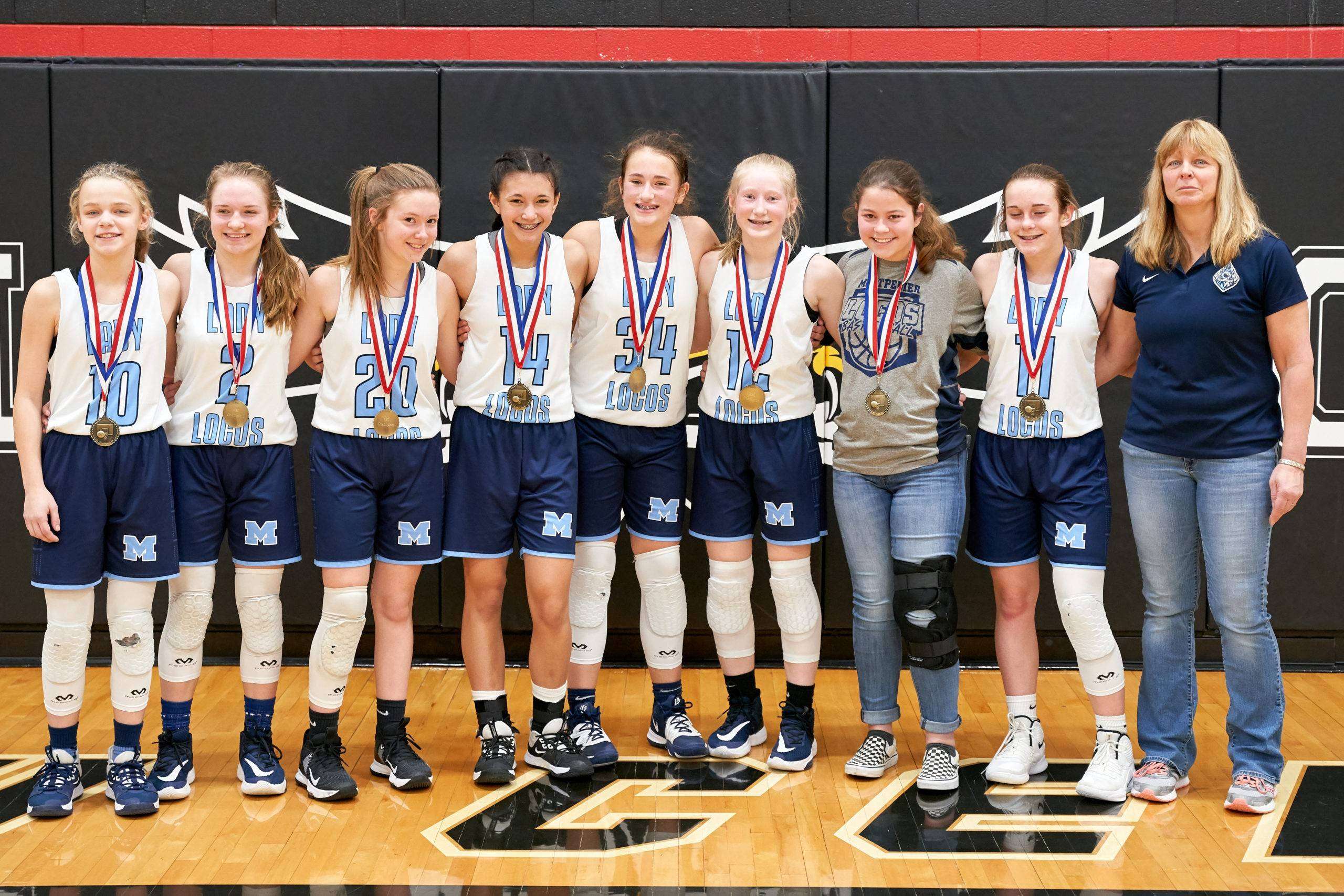