MONTPELIER BOARD OF EDUCATION: New Logo Introduced At April Meeting 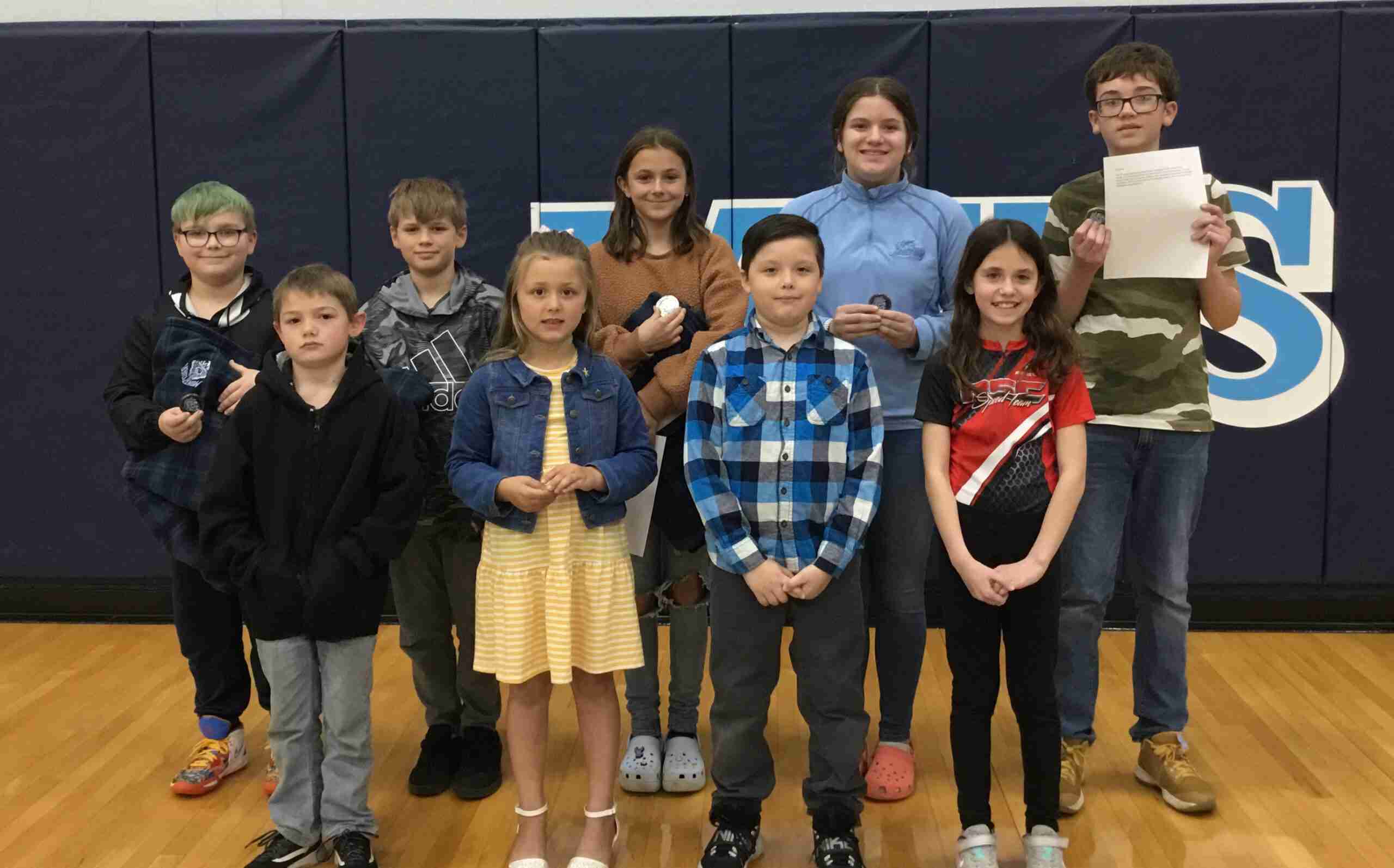 In the Legislative report given at the Montpelier School Board April 19, 2022 meeting, Mrs. Patti Rockey informed the board of three specifics…

1. House Bill 126 GA was approved on April 6, 2022 and sent to Governor DeWine with some changes (prohibits BOE from filing residential and agricultural complaints; permits BOEs to file commercial complaints only when the property was sold in the year before the tax year for which the complaint was filed, and the sale price was at least 10% and $500,000 more than the auditor’s value; adjusts the $500,000 value to be indexed to inflation each year after tax year 2022; requires BOEs to provide notice and pass a resolution for each parcel, with the notice going to the tax address and mailing address at least seven days in advance of when the BOE plans to vote on a resolution authorizing a valuation change; eliminates notice to BOEs by county auditors for counter complaints; bans private pay settlement agreements entered into after the effective date of the legislation; provides that the BOR must dismiss a case if it is not decided by the BOR within one year of its filing; and prohibits BOEs from appealing a BOR decision.)

-Math Counts was a competition held at the NWOESC on March 30 and the Montpelier team place 2nd overall, with Rowen Saneholtz getting 3rd place for Sprint Round. The team was made up of Lily Owen, Jayce Feeney, Rowen Saneholtz and Tyce Fleurkens

-State testing began on April 5th. All language arts tests are complete. They will finish with math tests next week for grades 3-8

-On March 23rd, they introduced the new Boomer Logo to the public on various social media platforms. He thanked Mrs. Colley and Mrs. Coleman’s Multimedia class for putting together the introduction video.

-Interim reports for 4th quarter are on April 22

-Some Preschool tours will be held on April 22

-Roy Rozelle will be at the school on April 22 to plant a new tree in the school orchard, dedicated in honor of Mrs. Melanie Sutter

-Various field trips are coming up
-Right to Read week begins Monday, May 9. There will be a guest author, Teresa Bertke to read her book Sushi’s Journey Home, as well as a performance and various classroom activities. The theme this year is Surfing into Reading.

-The state has said that preliminary state test results for some subjects will be released on May 10.

In her report for the JrHigh/High School, Mrs. Su Thorp informed the school board of the following:

-On April 4-6 the Robotics team went to Nationals and learned a great deal from the experience. They also have a visit planned to Triton Metal Products. (During the meeting, a few of the students and their teacher came in to demonstrate their hockey playing robots.)

-Roster Verification began on April 19 for the teachers

-Summer School will run June 6-17 for 9-11 grades from 8:30- 11:30 each day. Letters will be going home to students that are required to attend. If anyone is interested in their child attending, contact the HS office, and there will be no cost to the students.

-April 27 – Jr. and Sr. students will be attending the Mock Crash at the fairgrounds

Art will be on display for Elementary and High School students

-May 7 Jr/Sr Prom at the school and Post Prom at Combat Ops in Ft. Wayne

-May 13 Signing Day for Seniors

-May 18 Baccalaureate Ceremony in auditeria at 7 p.m.

-May 20 Classroom Academic Awards for HS in the a.m. and JH in the p.m.

-May 29 Graduation at the Football field at 2 p.m. followed by a parade through town

Treasurer Carla Rice gave her treasurer’s report on investments, expenditures including the new chillers and said that she is working on updating the five year forecast and is preparing salary notices over the next month.

In the Financial Report, the board approved the report for the month of March; accepted a donation of $6666.66 to Athletic Trainer Fund from Community Hospitals and Wellness Centers and $614.80 from Athletic Boosters to Softball fund; increase to the amended certificate and in appropriations; and application and depository agreement with Premier Bank dated April 2, 2022 to October 24, 2023.

Also approved were the following employment of certificated staff:

-Certified contracts for 22-23 for

In Employment of Classified Staff, the board approved:

-Add Kaitlyn Tingle to the substitute aide list for 21-22

-Unpaid medical leave of absence for Alisha Birdsall, paraprofessional, beginning April 1 through May 25, 2022

Approved for purchases and contracts:

-Bid from Cardinal Bus and Sales through META purchasing co-0- for the purchase of one 72 passenger Blue Bird all American bus including REI Camera System, in the amount of $101,537 less trade in of one bus. $60,510 of the cost will be paid by the state school bus purchase program with the balance from the general fund

-Resolution and Ranking Professional design firms and authorizing the execution of an agreement for architect services.

In other business the board approved the withdrawal of the wrestling program from the NWOAL (Northwest Ohio Athletic League) and to have Teacher Appreciation Week Proclamation.

There was some discussion concerning the withdrawal from the NWOAL, with comments made on what a positive effect withdrawing in other sports has had on other sports for Montpelier students.

Before adjourning, the board went into Executive Session for the purpose of discussion concerning the hiring of an employee.

Following the session, there was action taken in that the board voted to approve the employment of Briton Moore, 8th Grade Social Studies teacher on a 1-year contract for the 22-23 school year.