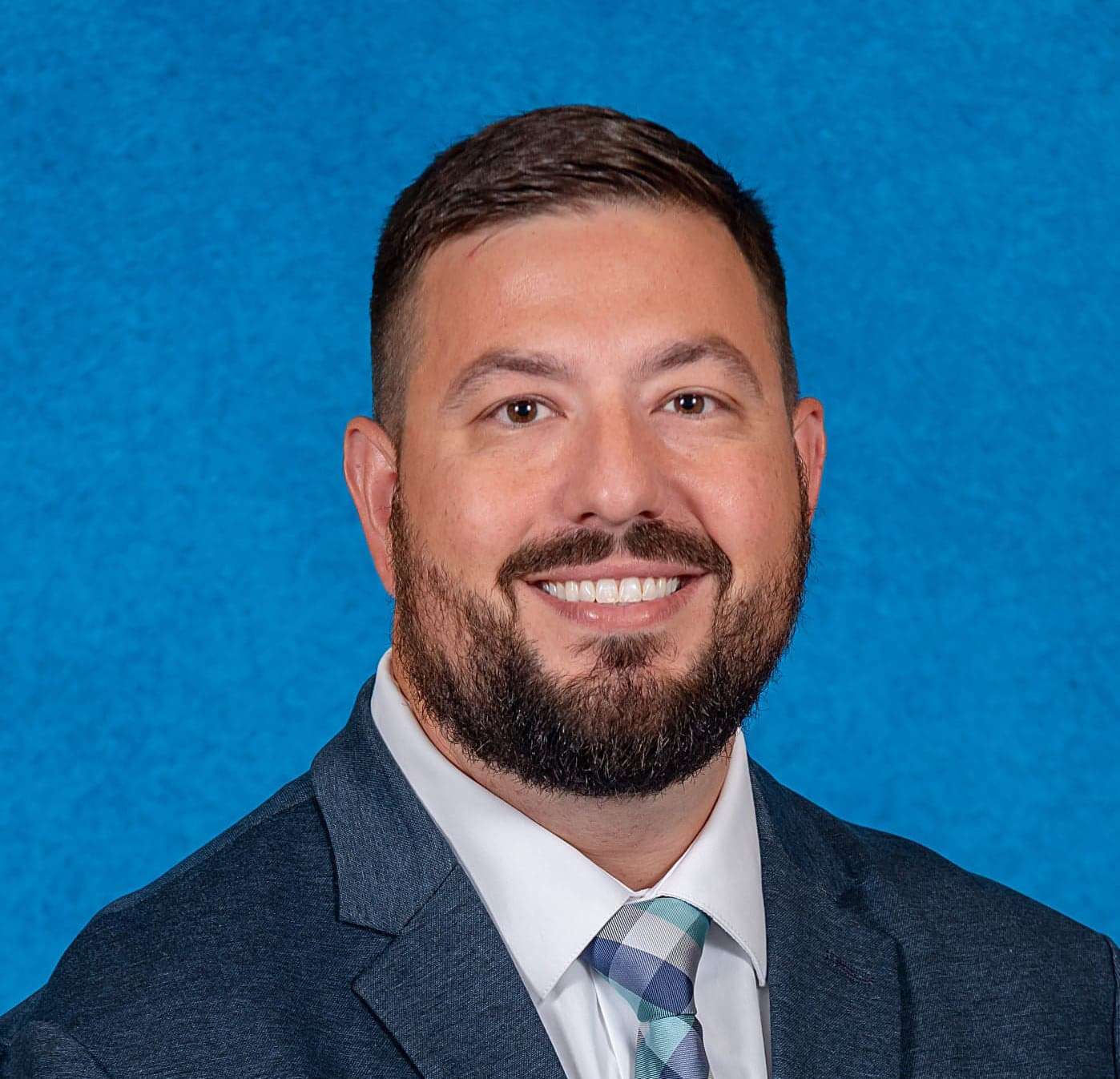 Millcreek-West Unity Local School Board Meeting started on April 18, 2022. During roll call all members were present except Mr. Weiland.

Next up, Laurie Worline, K–6 Principal, started her report with Kindergarten screenings. The screenings were held on Wednesday and Thursday, April 13 and 14th. Forty students were scheduled over the two days, eleven which are open enrollment.

The elementary has completed its first week of testing, with Math and Science this week. The Imagination Station out of Toledo, will be bringing a Science Festival to Hilltops gymnasium on Monday, May 16.

There will be science experiments set up about energy and energy transfer. The school is seeking fifteen more parent volunteers to help run tables for the day.

On Tuesday, April 12 the Easter Bunny made his appearance for grades K-2. Also on Tuesday Kinder Cadets had a special delivery. It was a basket of eggs that contained ‘Peeps’ for each student.

During that day the children had to take care of their “Peep baby”. The children were given Jelly Beans as a form of currency to hire a babysitter for their “babies”. May 19th and 20th, the mobile dentist will be visiting Hilltop.

Steve Riley, High School Principal, started his report with honoring the Students of the Month. Mr. Riley stated that the High School students have completed their first week of testing also, with English and American History.

The annual FFA banquet was held on April 2nd. This banquet was student organized, to celebrate each member’s successes.

Next up, the board  approved the following consideration of additions/ deletions to items in Consent Agenda:

Approval of the following certified and classified employments for 2022-2023.

Jason Mansfield hails from Pettisville with his wife, Ellen, and three children. He currently is a 6th grade teacher at Pettisville Schools. Council approved up to 10 days for Mansfield at his per diem rate for transitional days worked prior to August1, 2022. Board members welcomed the Mansfield’s to Hilltop.

The board then approved a resolution to initiate procedures under Ohio law for the retirement and reemployment of classified employees, Jana Griffin.