Montpelier & North Central Schools Each Projected To Receive Over $100,000 From New Solar Project 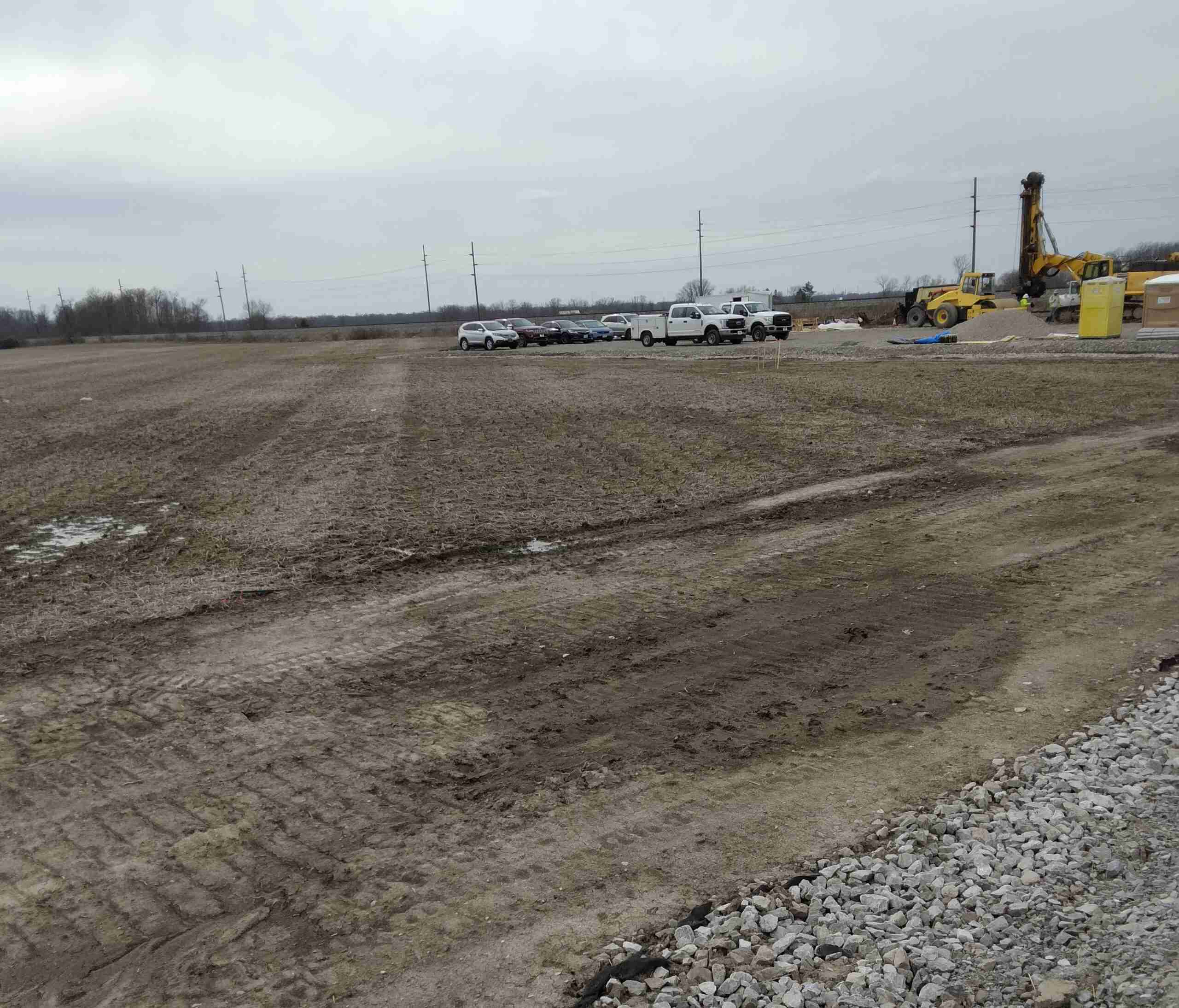 SOLAR PROJECT … Construction on Montpelier Solar, located in Jefferson Township, is projected to be finished towards the end of next year. Once completed, the project should net more than $100,000 annually for both Montpelier and North Central Schools. (PHOTO BY DANIEL COOLEY, STAFF)

The Dick Family, known for maple syrup, is leasing the land to Apex Clean Energy, based out of Charlottesville, Virginia.

As far as taxes go, once the 450 acre project is completed, according to Dalton Carr, Apex Senior Development Manager, “the annual payment (on the project) is broken down by millage rate of the host township and distributed accordingly.”

Once done, according to Carr, the project, known as Montpelier Solar, should bring about an estimated payment of $343,000.

“The schools can use it to expand projects, programs and personnel,” Carr said. The proposed completion date for the solar project is the end of the year 2023.