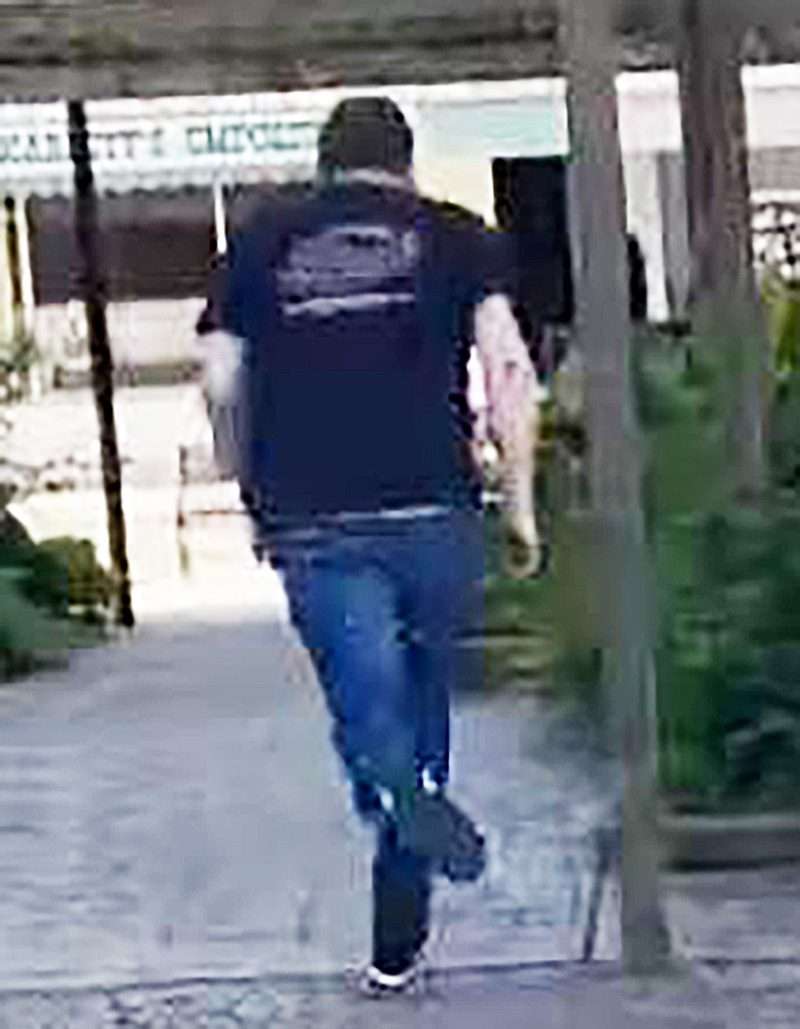 The Montpelier Police Department is seeking information regarding a male subject attempting to grab women in downtown Montpelier on Saturday.

“We have one official reporting of a white male subject who approached a single female yesterday morning”, stated the Montpelier Police Department in a press release.

“The male asked her if she had a boyfriend, she believed he went to grab her, but got scared off.”

The female was able to get a video of him running away. This occurred in the downtown area in a fire-break.

Since then, it is believed there are two related incidents that occurred with the same male yesterday that have NOT been reported.

“We are asking for the female victims to contact us. We do have a person of interest and are currently looking for him.”

“However, we would like to gain as much information about any other incidents as we can”, the press release continued.

The police department asks the general public to be aware that this has happened, and take precautions if out walking or come into contact with him.