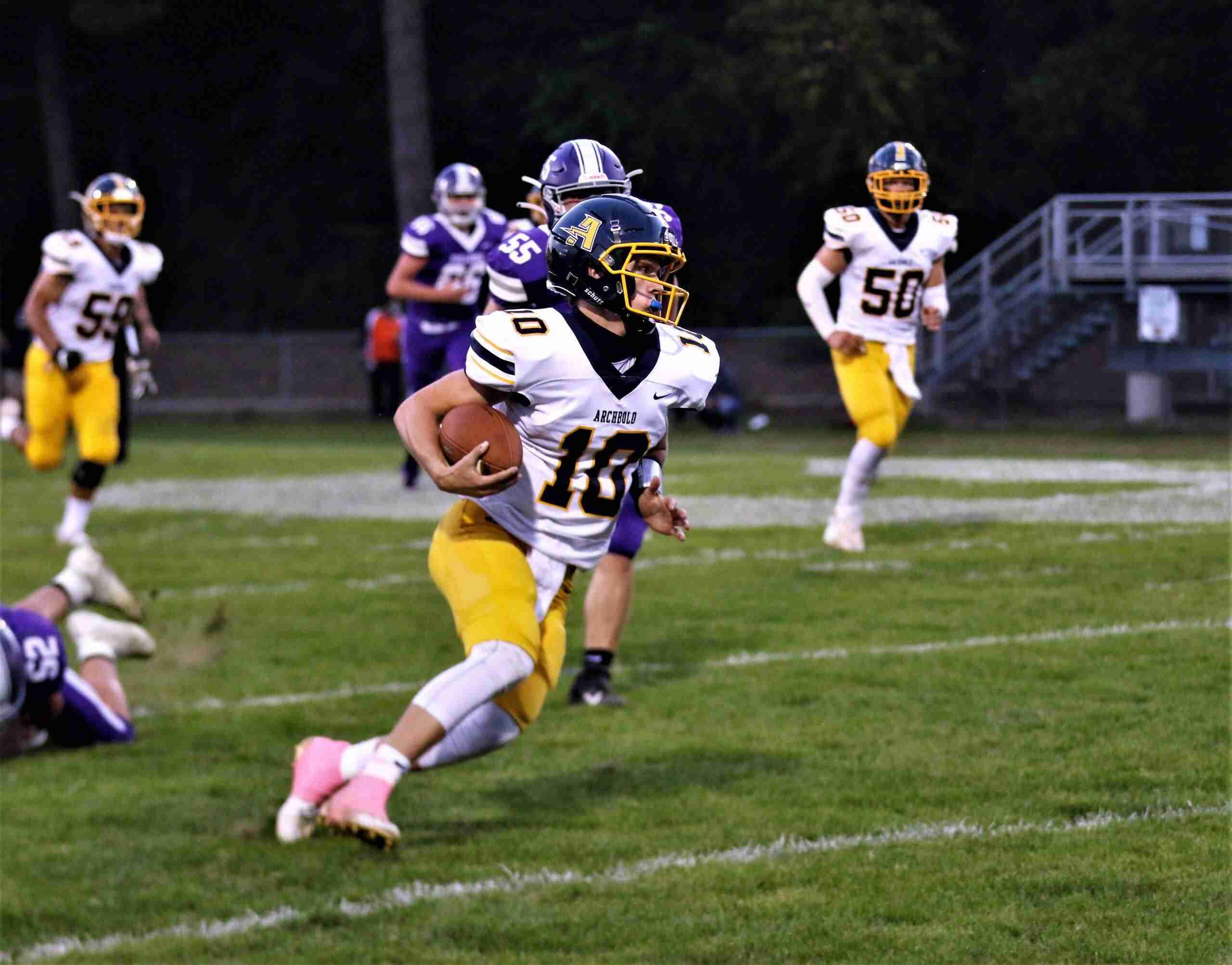 The Ohio High School Athletic Association announced the football region assignments for the upcoming 2021 season yesterday. The 10-week regular-season begins the week of August 16, with the top 16 schools in each region qualifying for the playoffs that begin October 29-30.

As previously announced, schools’ divisional assignments for the upcoming 2021-22 school year will remain the same as the 2020-21 school year in all sports.

In all sports, coaches have an unlimited number of days from June 1 through July 31 to conduct voluntary conditioning, strength training and instructional opportunities. In football, helmets may be worn during summer voluntary sessions.

Also, in the sport of football, there is a mandatory five-day acclimatization period for all student-athletes prior to contact. Two of those days can be completed in July so that shoulder pads can be worn on the first day of practice August 1.