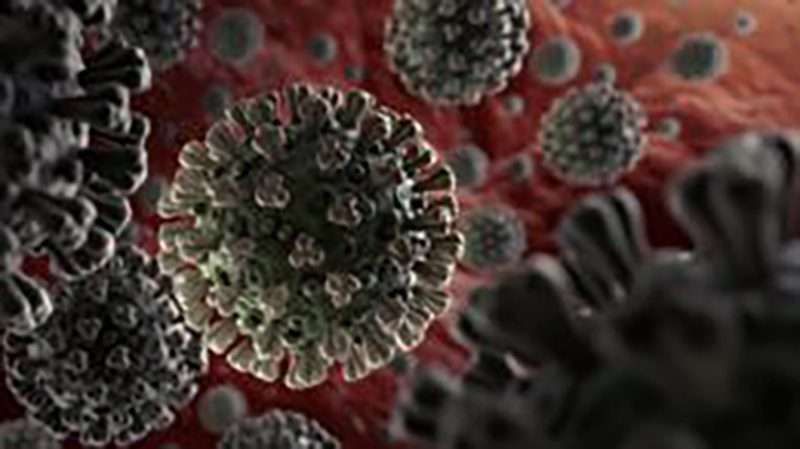 Both Williams and Fulton counties received a bit of good news this week. The number of Covid cases per 100,000 people have dropped over the past two weeks.

Normally, it would be bad news for Williams County, which moved up three spots this week to 33rd in the state of Ohio counties.

However, it’s a bit of good news for the county. That’s because the Covid case numbers per 100,000 dropped from the previous two week number of 2,066 to 1,338 cases over the last two weeks.

Coincidentally, Fulton County moved up one spot to 54th, but the Covid case numbers dropped from 1,797 the previous two weeks to 1,078 over the past two weeks.

While this is encouraging for both Williams and Fulton counties, the numbers for both counties is higher than the Ohio average of 950 cases per 100,000 people.

Ohio ranks among the highest number of cases in the United States, which has an overall average of 226 cases per 100,000.

On the positive side for both Williams and Fulton counties, though, the daily count numbers recently dropped, with 37 new cases on February 3 in Williams County and just 11 cases for February 3, in Fulton County.

If those trends continue, that would average out to 258 cases in one week in Williams County and just 77 new cases in Fulton County.

Since the Covid Pandemic started, there have been 10,007 Covid cases and 161 deaths in Fulton County and 8,179 cases with 149 deaths in Williams County.

In general, Covid seems to infect a higher number of women than men. In Ohio, 54% of those infected are women, compared to 45% men. In Fulton County, 5,492 cases involve women and 4,562 cases involve men.

Both Williams and Fulton counties and all of Ohio are still in the high incident level. To get below that level, numbers must be at 100 or lower cases per 100,000.

Because of the high incidence levels, both Williams and Fulton County health departments recommend that everyone wear masks when indoors, in public places. Most recommended are high filter masks, such as N95.