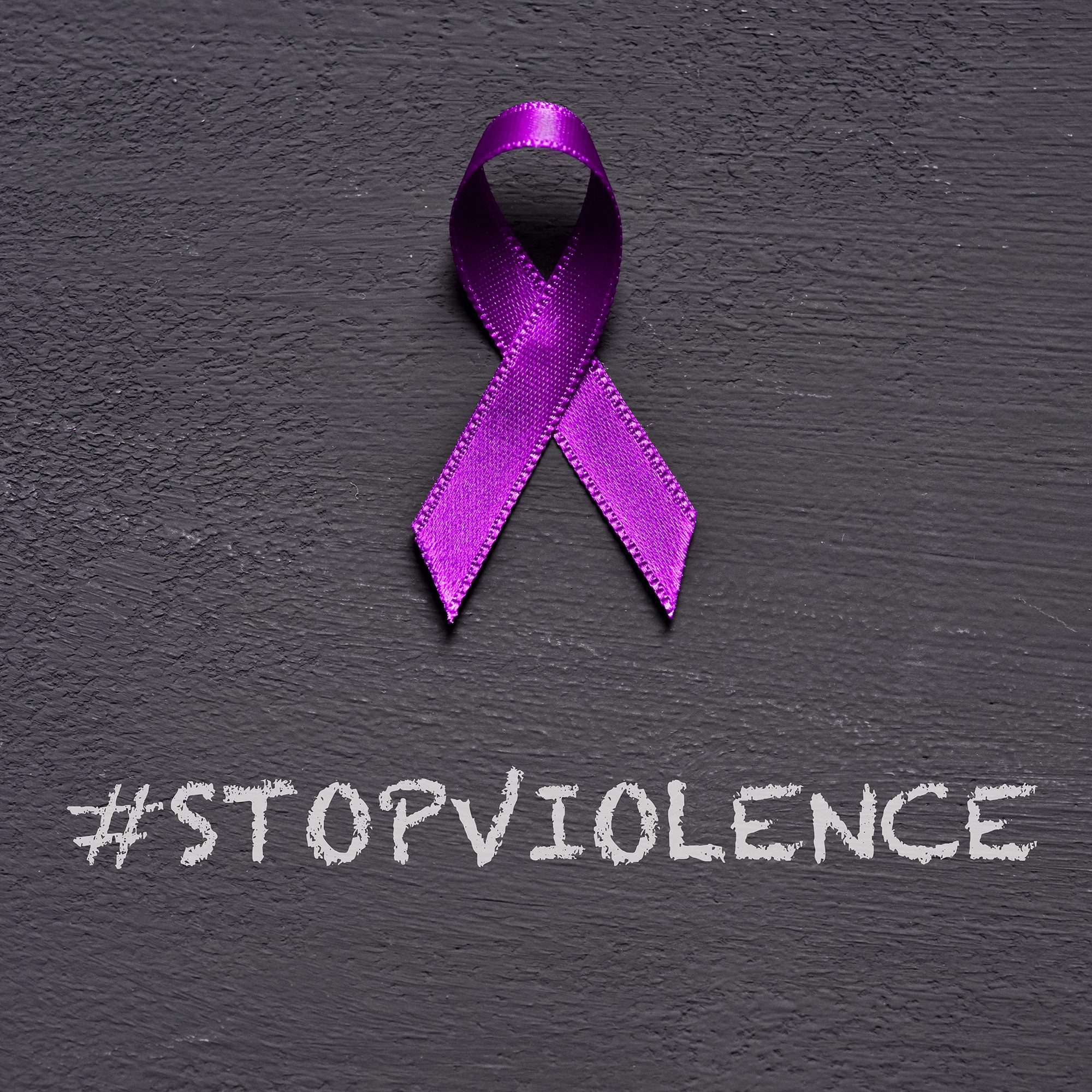 “I have definitely seen an increase in strangulations,” said Sharlay Young, co-coordinator for SART of northwest Ohio. “In 2021, our agency (which covers six counties including Williams and Fulton) recorded 34 assault cases and 14 were strangled.”

In addition, Harmony Downing, a Henry County Victim Advocate, stated that last year, her “agency recorded serving 59 clients who were victims of strangulation, And there are some cases of strangulation with children.”

Though neither Downing or Young had statistics from 2020, they both believe that the number of strangulation cases is on the rise.

Plus, in the numbers that both women gave for 2020, those numbers could be even higher. Young stated that there are a fair amount of cases where strangulations go unreported, because people feel they were not hurt and that there was no physical sign of damage.

But that is not the case. Consider the following: In one statistic, Downing pointed out that if a man places his hands around a woman’s neck just one time, she is 750 times more likely to be killed by the same man.

In going with that, according to a 2008 study from the Journal of Emergency Medicine, 43% of women murdered in domestic assaults, 45% were strangled by the same person the previous year.

Young, who has a master’s degree in nursing, is a registered nurse and is a sexual assault nurse examiner, put things in perspective with the following statistics.

“(Plus), for each second of pressure, 32,000 brain cells die and don’t come back. (On the other hand), the pressure isn’t always maintained, because people will fight back.”

Young also stated that, although you don’t see outside physical damage, “strangulation can cause neurological damage, can cause an increase in blood clots and a possibility of a stroke.”

She also said that one in 47 victims of assault could have a tear in one of their two carotid arteries, which carry blood to the brain.

In addition, there is a direct correlation between mass shootings and killings. In many cases, those involved with mass shootings had a history of using strangulation.

Currently, strangulation is treated as a misdemeanor. However, Young and others are hoping Bill 3 can be passed in the Senate, which would make strangulation a felony.

SART will be holding a symposium on strangulation on April 28-29 at Northwest State Community College, in Archbold, from 8 a.m.-4:30 p.m. The symposium is entitled “Strangulation: the

Silent Killer that Can’t be Ignored” and internationally known forensics expert Dr. Bill Smock will be the keynote speaker.

“We want to educate everyone and (in particular), we’re hoping to get nurses, law enforcement and guidance counselors to attend,” Young said.

“It is so scary what strangulation can do to someone’s body, We need to shine the spotlight on this area of darkness.”